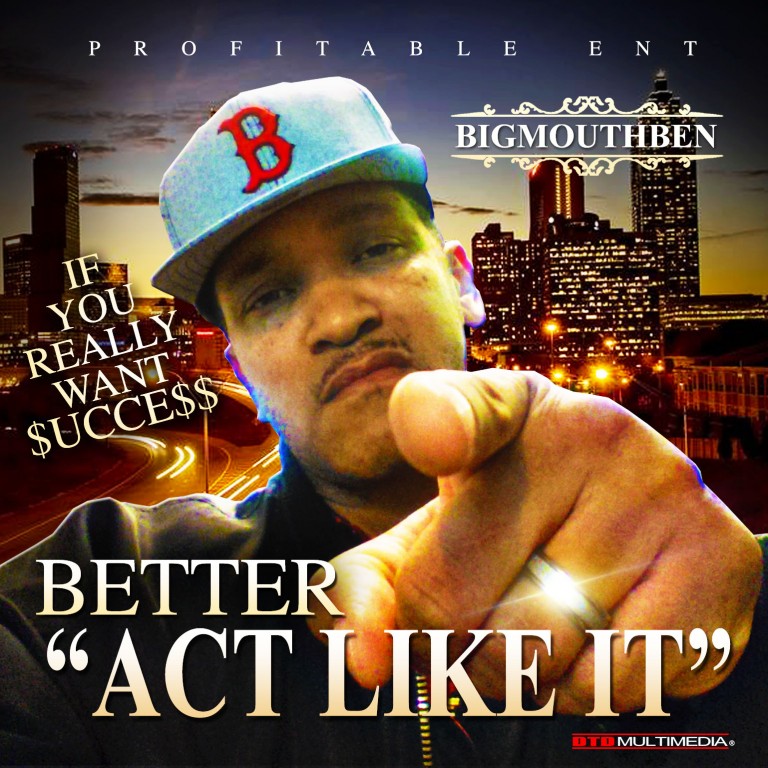 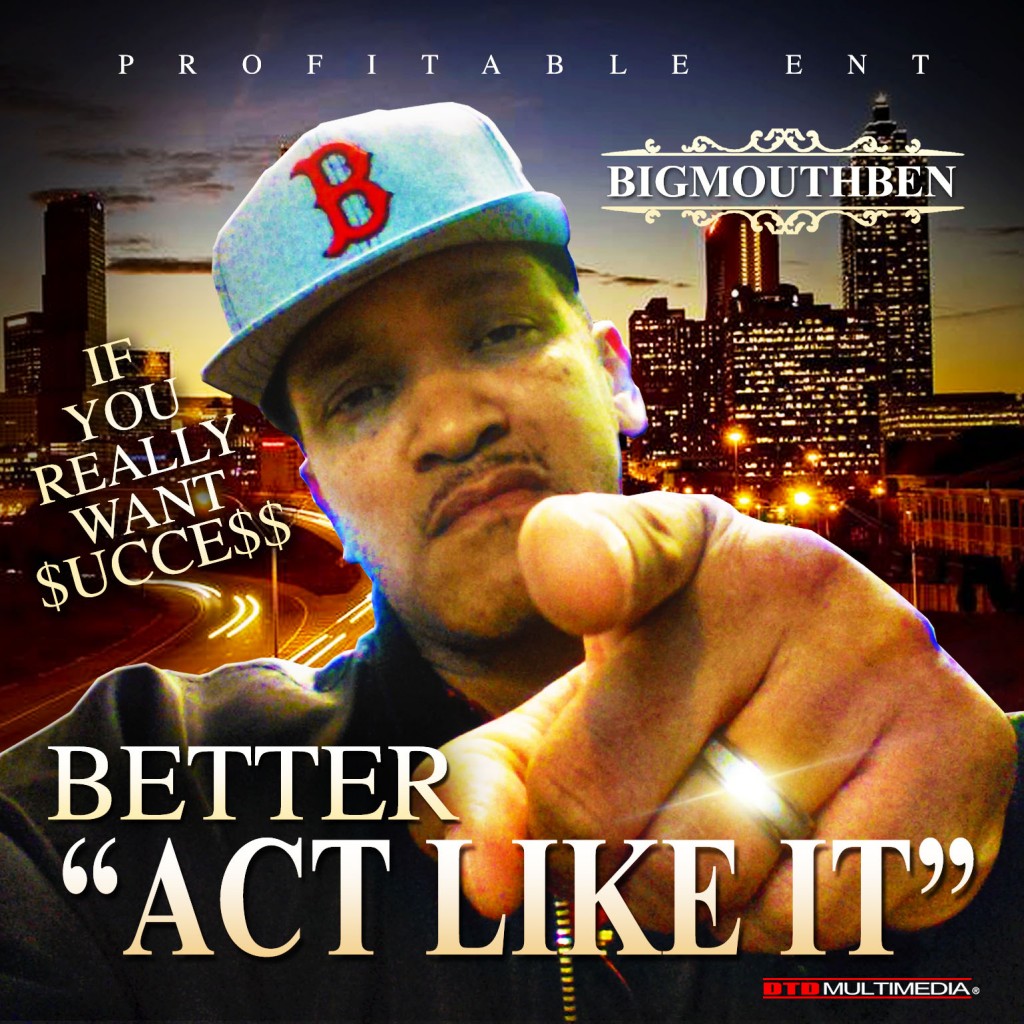 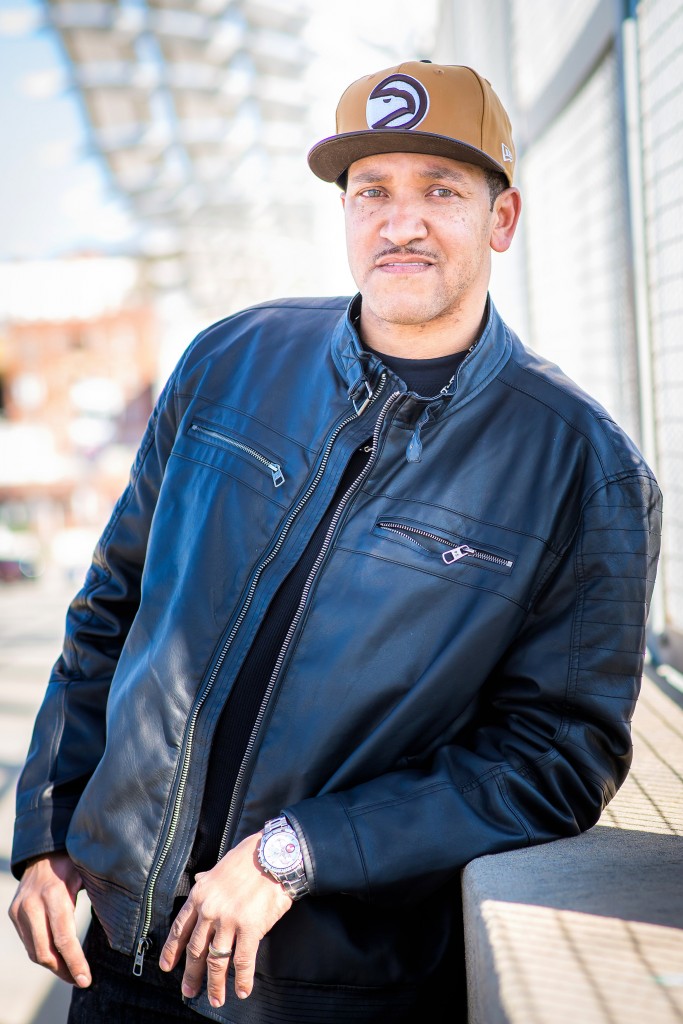 Benjamin ‘Bigmouthben’ Graham’ is a recovering drug addict who turned his life around. Following a life-threatening injury, he ended up in a wheelchair and was determined not to be limited by his circumstance. Ben eventually converted his wheelchair to a snack cart and later designed a bike used to carry snacks. Having hit rock bottom and after finding himself sleeping on the streets of Atlanta, Ben was determined to improve his life. After putting in some serious work, Ben along with his lovely wife Tanya Graham are the proud owners of Bigmouthben Convenience Store, located just miles from where he once slept as a homeless person.

Using hip hop as a public speaking tool, Ben uplifts and inspires others to go for their dreams. His single “Dream Again” is currently streaming on Pandora Radio. Bigmouthben’s latest release “Act Like It” is on its way to inspire the new generation. Ben is known for overcoming adversity and has since used his story to uplift others.

Connect with Bigmouthben by following the links below: 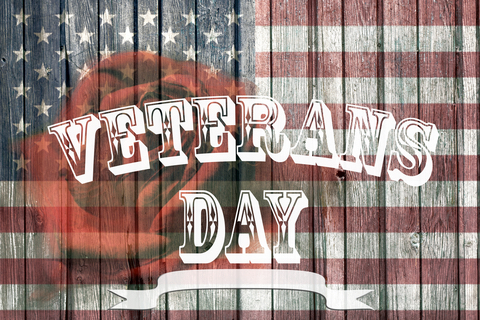