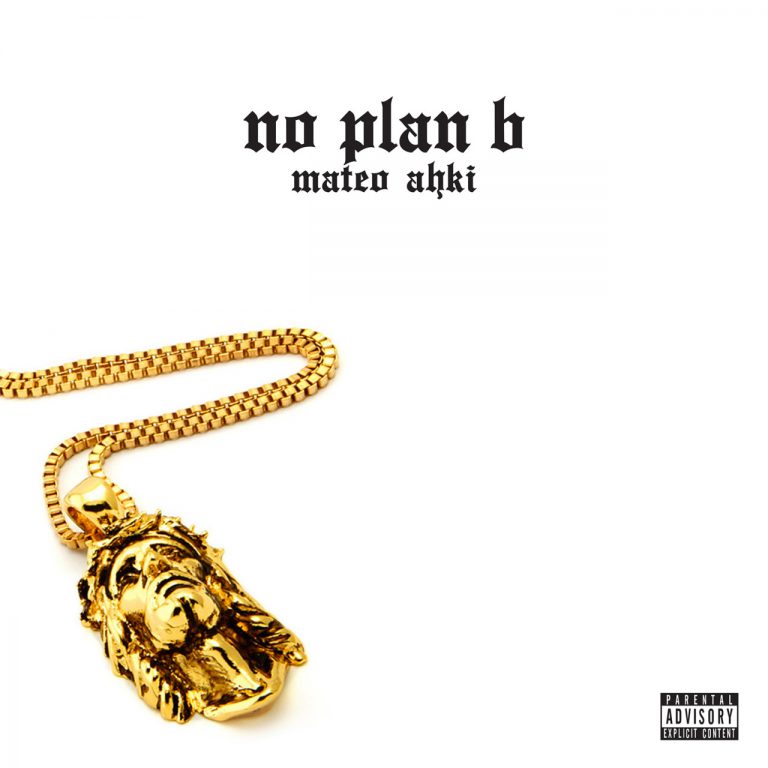 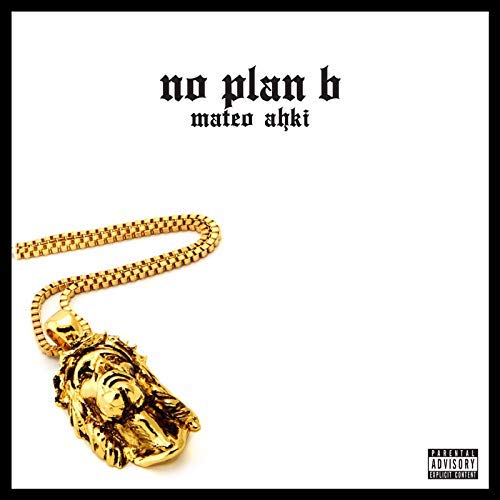 Jersey City-based hip hop artist Mateo Ahki has released his latest project ‘No Plan B’. Labeling the compilation of street-heavy mixes as simply dope would be an understatement. While “No Plan B” delivers on the typical rap conventions included but not limited to deep bass lines and intricate lyrical acrobatics, Mateo Ahki delivers a unique vibe for listeners, one that is equal parts grit and realism.

Much like his single “Selena”, Mateo introduces a raw perspective. While the tracks on ‘No Plan B’ are not as playful as the single, they are equally as entertaining showcasing a larger than life personality. In fact, Mateo’s performance style is noteworthy and incredibly original.  As an artist, Mateo presents a multi-dimensional experience that breathes a fresh new life into the ever-morphing realm of hip-hop.

Through cuts like “Fulop” and “Diego”, Mateo makes contemporary references to aspects of popular culture which fans will easily relate to. As fans navigate through ‘No Plan B’, they will interact with a variety of experiences as shown through the lens of Mateo Ahki who communicates lyrically-speaking through a vast selection of tracks that vary from dark and mysterious to dreamy and melodic.

‘No Plan B’ is a dynamic body of work that speaks to Mateo’s diversity of an artist. Every track on the production offers its own energy and ambiance. While Mateo has a distinct cadence, his delivery varies greatly while still maintaining an overall chill essence.

Mateo Ahki brings back to light the elements of underground hip-hop that have most recently been elusive in the mainstream. Tracks on the project such as ‘Muddy’ however, are smeared  with heavy grime but catchy enough to appeal to the popular audience. Ahki’s tracks could contend effortlessly with the likes of artists such as Drake, Young Thug and Wiz Khalifa just to name a few.

Hip hop fans will enjoy the vivid storytelling that Mateo performs on tracks such as “Money Trees” and “Blue” which are two of the most popular tracks on the album. Mateo delivers an abundance of metaphors. He uses descriptive verbals to set up details scenes seamlessly.

If you happen to be a music connoisseur with a wide range of preferences in terms of genre, you will enjoy the sounds of Mateo Ahki. Though he is a young artist, he is deeply plugged into the origins of hip-hop and there are few artists that are capable of pulling of this type of sound in today’s pop-infused climate while still sounding current.

Based in Jersey City, Mateo Ahki was described by Mike Borik of the The Source as “bringing a unique sound to the game”. The track “Selena” which is also featured on ‘No Plan B’ garnered over 52K plays on YouTube. New fans who encounter ‘No Plan B’ can expect to hear Mateo’s signature fusion of genres which include hip-hop, R&B, alternative and more.

‘No Plan B’ is available on all digital music platforms, so get some.

Connect with artist Mateo Ahki by following the links below. 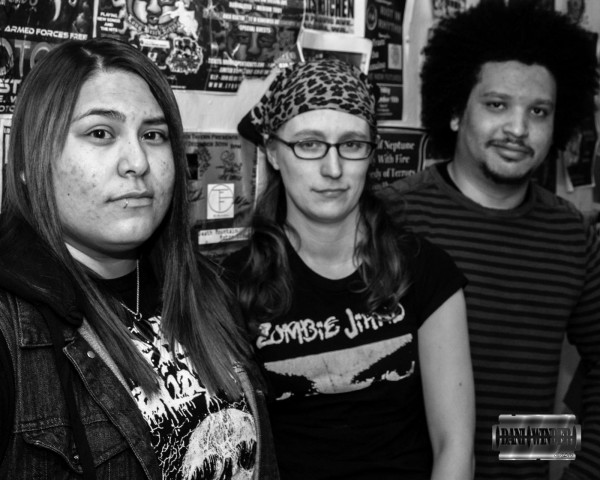