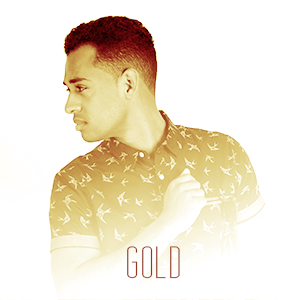 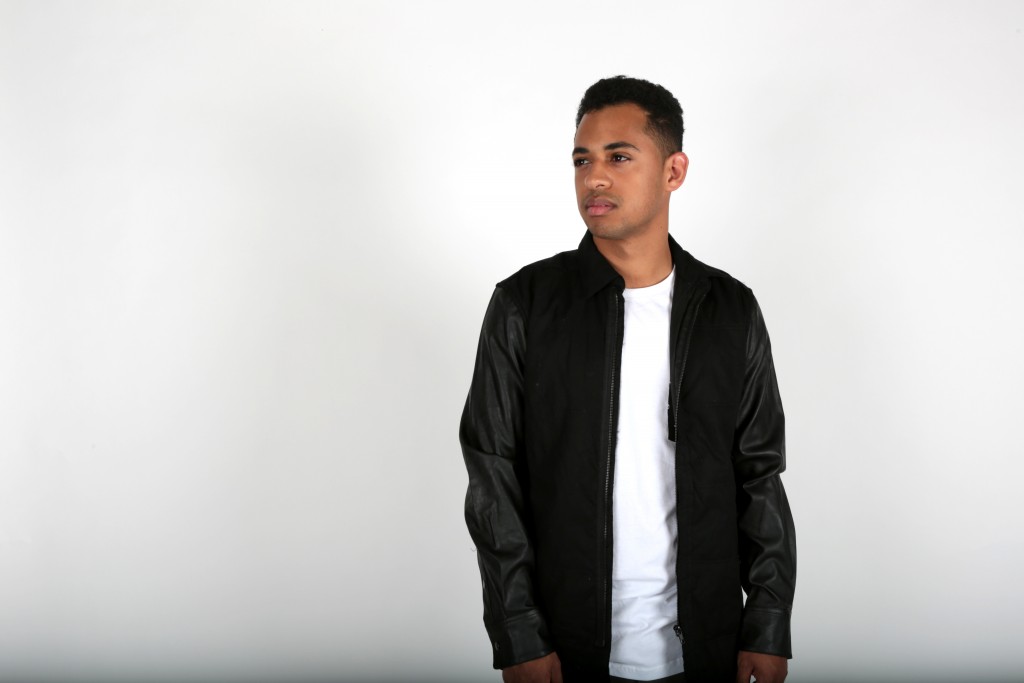 Bay Area pop artist Justin Llamas has just released his latest EP Gold. The EP debuted with his recent single “Got it Out for Me” an epic pop track with massive appeal. Get a first glance at ‘Got it Out for Me” as well as some other tracks on Soundcloud.

Justin who has been described as a “melting pot of pop,R&B, and alternative-soul” discovered fame after he started uploading cover songs to YouTube in 2010. During that time, his loyal fandom grew and his views reached a robust 2M. His cover of the popular Sia hit “Chandelier” has been Justin’s most highest rated video to date garnering over 700,000 views.  The rising artist caught the attention of Keyshia Cole’s former manager Vena Brewer and he has been going non-stop since. Justin’s debut EP Gold is said to have been inspired by the California Gold rush and the “journey those make to follow their dreams” an experience that touches close to home. The Gold EP features vocal features by multi-platinum artist Amina Harris and is now available on iTunes.

Connect with Justin Llamas using the links below. 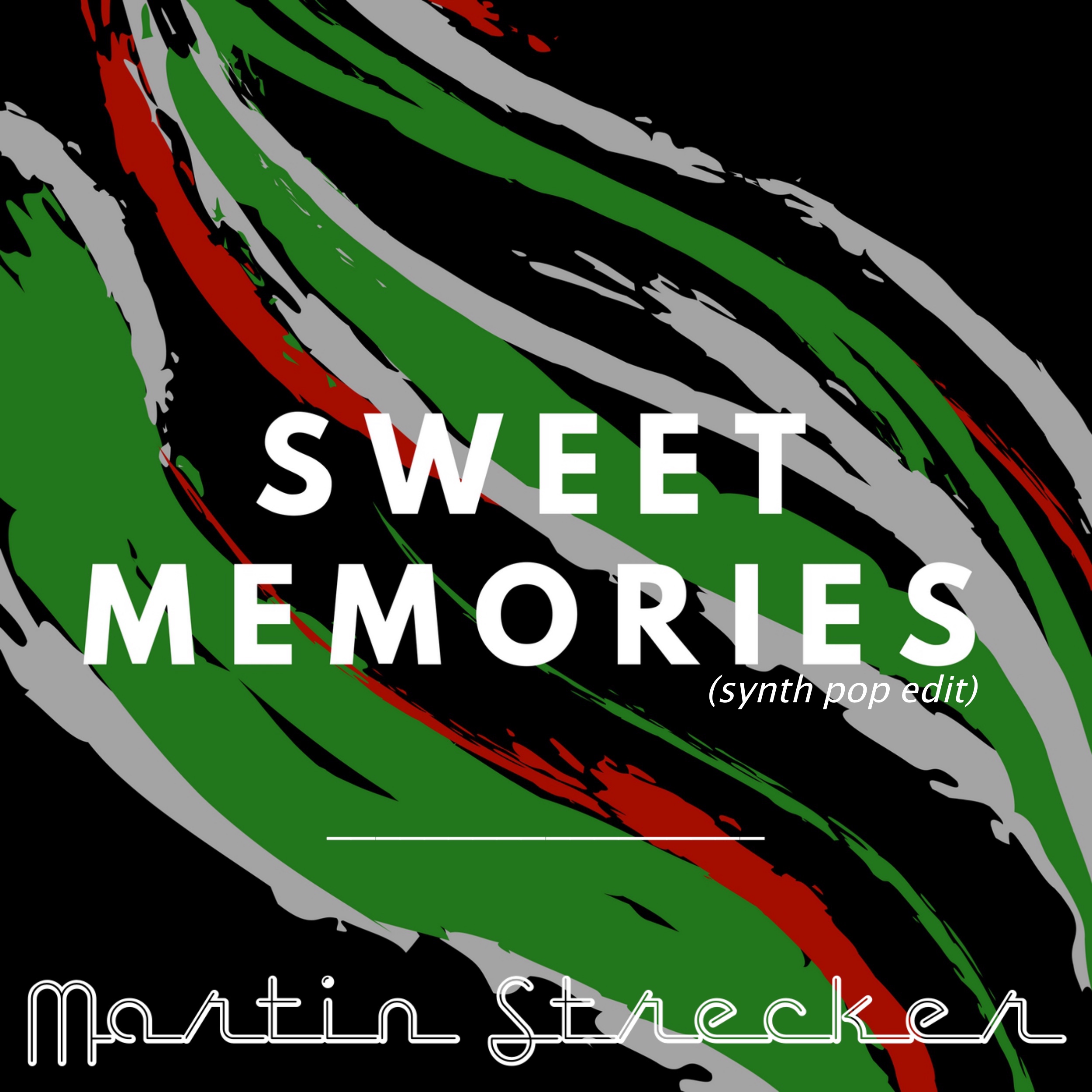