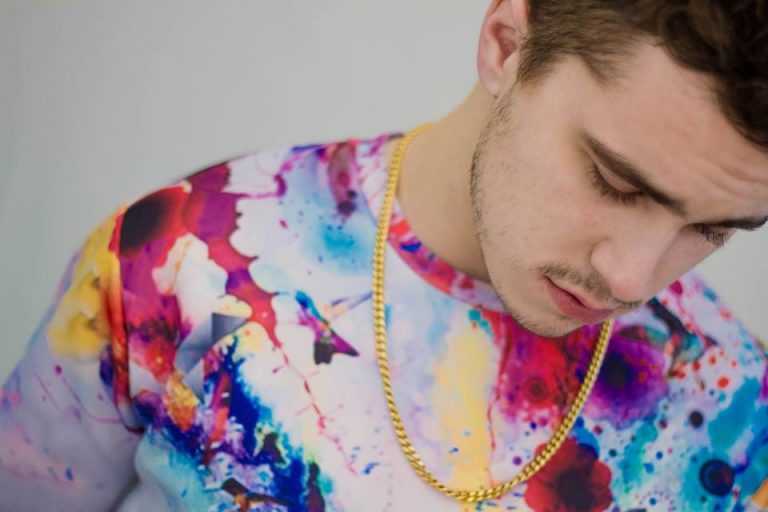 NY-based artist Conscious recently dropped a new release titled “LIES”, we caught up with him to get the details on his project. Check out the interview below. 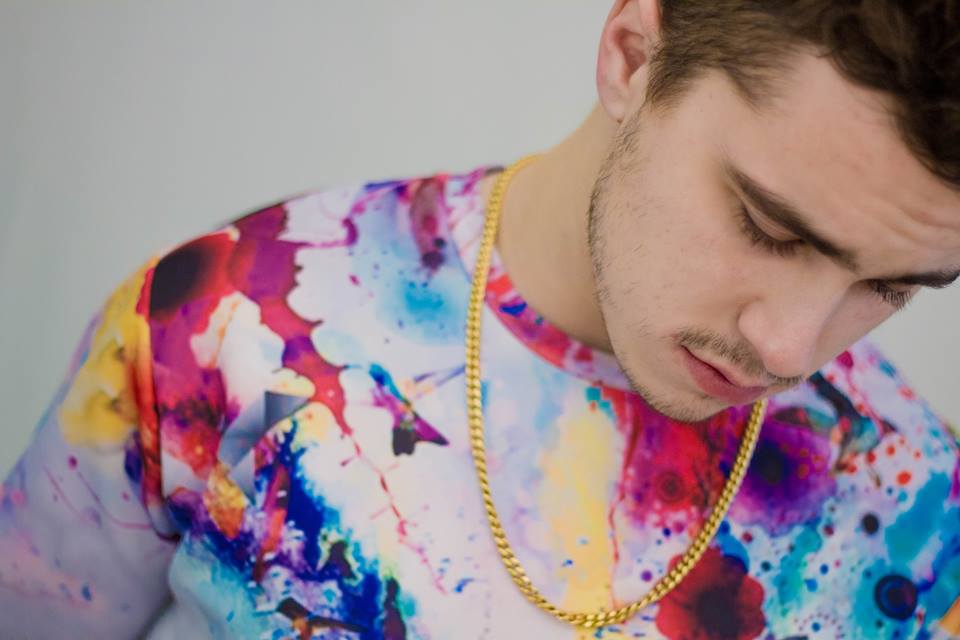 “LIES” is your latest single, what inspired this track?

This is a very deep & personal song to me. I wrote “LIES” in a very dark place and it’s based off a real life experience that I know resonates with many. The song follows a past relationship of mine that was very toxic and full of lies (pun intended lol) & cheating. In the music video the name of the guy she is meeting is literally the name of the guy my ex cheated on. Petty or dedicated to the craft? You tell me.

Tell us the story behind your stage name?

I came up with the name Conscious after much thought. There were a few different ideas in the mix, but when the team started designing the logo it just stood out to me. I knew i wanted my music to have purpose and to invoke feelings and thoughts from situations and experiences that weigh heavy on one’s conscious during the day. Now with the impact the brand has made & with the name tatted on my skin, there is no doubt in my mind I chose the right name.

We heard that you weren’t initially a rap fan in favor of some other genres, what was the turning point that drove you toward now being a rap artist?

I’ve always appreciated rap, my dad & brother always were playing artist like Biggie, Warren G, Nate Dogg, Snoop Dogg, LL Cool J, Fugees, 50 Cent, the list goes on. But it wasn’t until Kayne West dropped 808s & Heartbreak that blended many genres, and the golden age of Kid Cudi, Drake, Lil Wayne, etc. that really pulled me in and it was over with after that. I became engulfed and passionate.

Are there any artists out there that have inspired or influenced your style?

I’m heavily influenced by Drake in all aspects of the game. The way he dominates the music & business side of things and is unstoppable rise is truly inspiring. I’m also inspired by Oliver Francis, as he is independent artist who really built his who buzz and following with quality music to back it up and I find that we have alot of similarities.

Recently, you released a music video for “LIES”, what are some of the challenges you face as an independent artist in putting together a production of this caliber?

I think wearing all the hats and being a one man operation is a gift & a curse. When it comes to productions like this, to make it happen you need to find dependable people who are dedicated to the project and all have the same goal in mind. It’s very tough to find those people who can be passionate like I am. I was very blessed with “LIES” as the crew worked wonderfully and we were able to get the shoot done in one day as were facing time restraints and production limitations.

The end of the video leaves viewers with some questions about what happens in the aftermath, is this story to be continued?

Good question! *SPOILER ALERT* As of right now, there is no plans for a part two. But who knows, that is always subject to change. If enough people want it, we’ll make it happen.

What are your favorite tracks currently in your playlist?

I’ve found myself addicted to a few bodies of work, ‘Arizona In The Summer’ by Role Model, ‘Reloaded’ By 88GLAM and ‘A Tape To Remember’ by Smiley_61st. They are all so different & unique from each other but I believe they are great projects.

You manage multiple aspects of your brand, how do you find time to focus on creating new music?

It’s hard, very hard. Especially when balancing all the other different balls in the air. I write & record all my own music, I direct and edit most of all my photo shoots & videos. I do all my own promotion and branding. I’m apart of every bit in the production. I just have a method to my madness. I won’t stop til I make it. Sleepless nights and restless days is how things get done. What helps me on the music side is that I’m always writing whether it’s in a notepad, or in my phone, or even typed out on the computer. I’M ALWAYS WRITING. Also, having my own studio allows me to record at my pleasure, which is truly a blessing.

What would you say has been your biggest accomplishment as an independent artist so far?

I’ve had many proud moments from making it on the televised news in my hometown, to the release of my first project : Waking Up The Neighbors, to being featured on Soundcloud. To seeing my mailing list grow to the thousands. Every step and little goal hit is just as meaningful to me as what some consider a “big accomplishment”. But for me, the most important accomplishment is when a fan listens to my music and tells me it saved their life or resonates with them on a deeper level. That’s why I do what I do.

If you could collab with any other musicians, singers, songwriters or producers, who would they be?

I would love to work with the likes of Drake, Juice Wrld, Kid Cudi, Kayne West, Oliver Francis, I think we would make some super dope music. Honestly, I’d love to work with anybody who is passionate about making quality, meaningful music.

You hail from Buffalo, NY, where do you hope your music will take you next?

ON TOUR! That is the big goal right now. I’d love to make a tour happen and play my heart out across the world and meet the amazing people who support me. Specifically, I would love to make it to Atlanta or LA for business purposes as that’s where the real connections are made.

In the realm of rap and hip-hop, cultural appropriation is always a hot topic, as an artist with a growing platform, what is your stance?

I guess I don’t have one. I stay out of things like that as much as I can. I think it comes down to one’s intentions and what they intend to do. There is a difference between appropriation & appreciation. Speaking for myself, I respect and appreciate the origins of rap & hip-hop. I’ve studied the greats and the history. I listen and keep up to date with the happenings and when making my art I may draw inspiration but I would never do it in a way to violate.

“Lies” is not your first project, you’ve had some other successful releases on major streaming platforms, what can fans expect from Conscious in the near future?

I have a lot of things in store for the future! I can’t speak on everything right now. But expect tons of new material including new singles, collaborations, music videos and my 4th project, “Path To Redemption’. So be on the look out for all that & much more!

Discover more music by Conscious. Follow the links below.