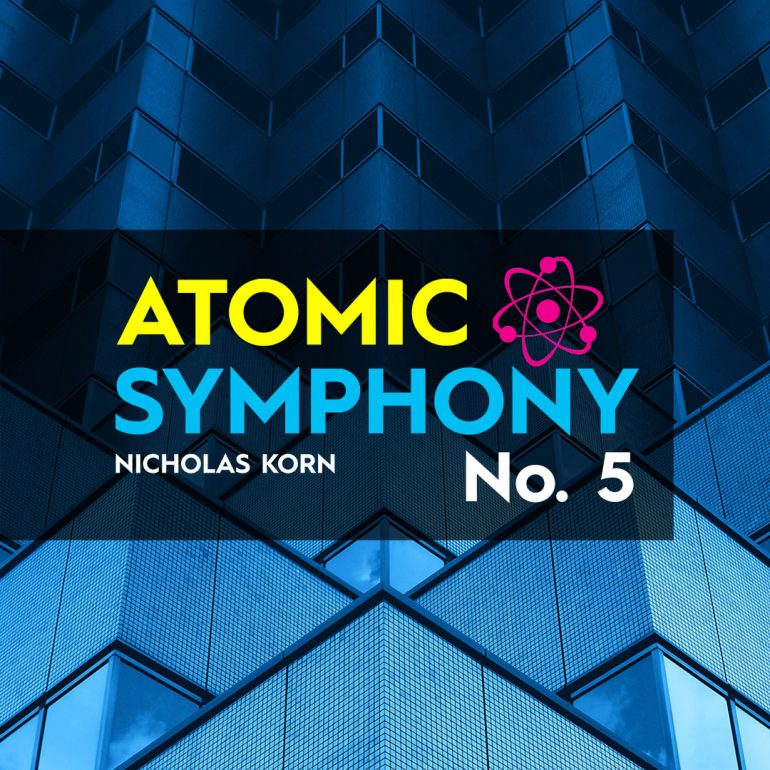 Nicholas Korn brings the quintessential dance and listening experience to music fans who enjoy a variety of sounds. Atomic Symphony No. 5 is a boundless production that is likely to inspire through an intricate mix of sound fibers. As per the artist himself, “Let the epic fun and funk begin” (nicholaskorn.com/atomic-symphonies).

EDM fans will be delighted to encounter the 4 distinct movements presented by Nicholas Korn on Atomic Symphony No. 5. Offered to listeners as the First, Second, Third and Fourth Movements, the collection of artistic expressions commences with a colossal wave of sounds on the ‘First Movement’ that include driving dance rhythms and energetic melodies. Futuristic synths deliver an infectious vibe guaranteed to demand an instant replay.

Fans looking for a serving of funk, pop and vintage hip-hop beats will love the energy on “Third Movement.” The production gives plenty of 90s alternative essence with a dose of dark mystery. Reverberating synths and a steady beat with a gritty feel make “Third Movement” a surprising twist in an already fascinating sonic journey.

The memorable experience known as Atomic Symphony No. 5 concludes with “Fourth Movement” a mood-altering, electronic escapade with quick riffs, brooding chords and remarkable synergy. Filled with a multitude of instrumental layers, “Fourth Movement” delivers rich elements that seem to possess their own unique personalities. From dark lows to epic and playful highs, ‘Fourth Movement’ is a memorable mix with noticeable appeal.

Through the execution of Atomic Symphony No. 5, Nicholas Korn brings listeners into a colorful universe that transcends time. The album is an appealing collection of artistry for Audiophiles. Casual EDM listeners will also appreciate the relevant mix of familiar audio elements which make the massive production easy to digest. In sum, Atomic Symphony No. 5 is the perfect amalgamation of past, present and future sounds while remaining steadfast in asserting its own distinct presence in what is known as the digital age.

Reinventing classical symphony for the digital age, Nicholas Korn launched a behemoth 4-movement opus consisting of a myriad of elements including beats, pop, funk, techno, hip-hop and EDM (nicholaskorn.com). Atomic Symphonies, released September 17th, delivers a cohesive execution of instrumental layers through each of the four movements that seemingly melt into one another while bringing listeners full-circle. Atomic Symphony No. 5 is the ultimate electronic listening experience. Look for more Atomic Symphony releases by Nicholas Korn and listen to parts of Atomic Symphony No. 5. Visit www.nicholaskorn.com/atomic-symphony-5

Join the movement! Listen to more music from Nicholas Korn. 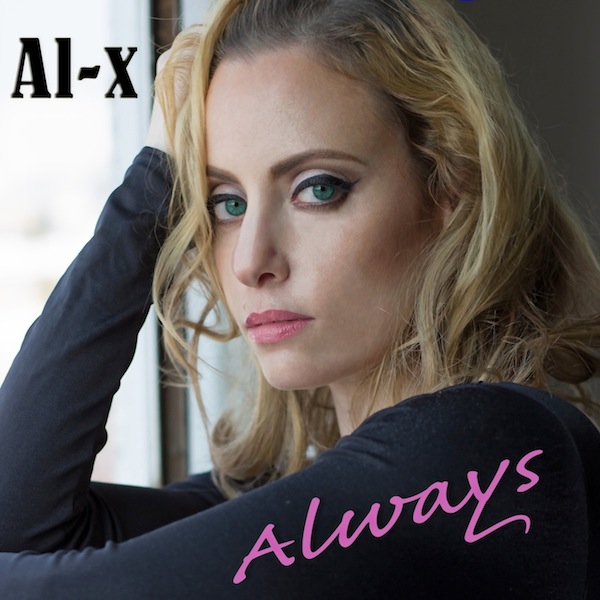