Rapper, singer, and songwriter Roddy Ricch just released the official music video for his release “The Box” which appears on album Please Excuse Me for Being Antisocial. The single debuted in December and quickly climbed the Billboard Hot 100 charts.

The visuals for “The Box” take viewers on a wild ride to include The Fast & Furious style drag races, high school b-ball slam dunks that go above the rim and epic heists which set it off. The video is as entertaining as the chart-topping track release which has held its position as a pop-culture staple for the new year. Most powerful, however, is the final scene but we won’t give away all of the details. Upon dropping the video, Ricch shared with fans, “it took me a lil time cause i directed it but the box music video out now” (Twitter).

it took me a lil time cause i directed it but the box music video out now 🦅 pic.twitter.com/mnV7HNlU3T

Check out Roddy Ricch “The Box” now streaming on YouTube

Hailing from Compton, CA, Roddy Ricch is a singer, songwriter, and rapper that started making music as a teen. His first mixtape ‘Feed Tha Streets’ was released in November 2017, garnering him critical acclaim as well as several nods from popular rappers. The artist has been on an upward trajectory since, having collaborated with artists such as Meek Mill, DJ Mustard, Gunna, and the late Nipsey Hussle. Roddy Ricch’s artistic style has been described as “distinctive”, “charming” “ruthless” and “inherent” by Rolling Stone. 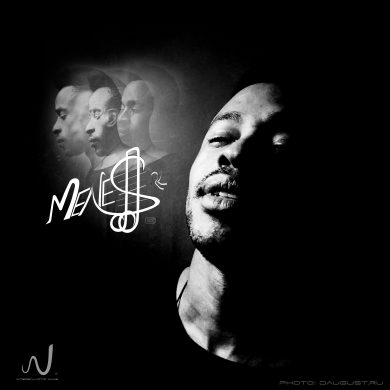