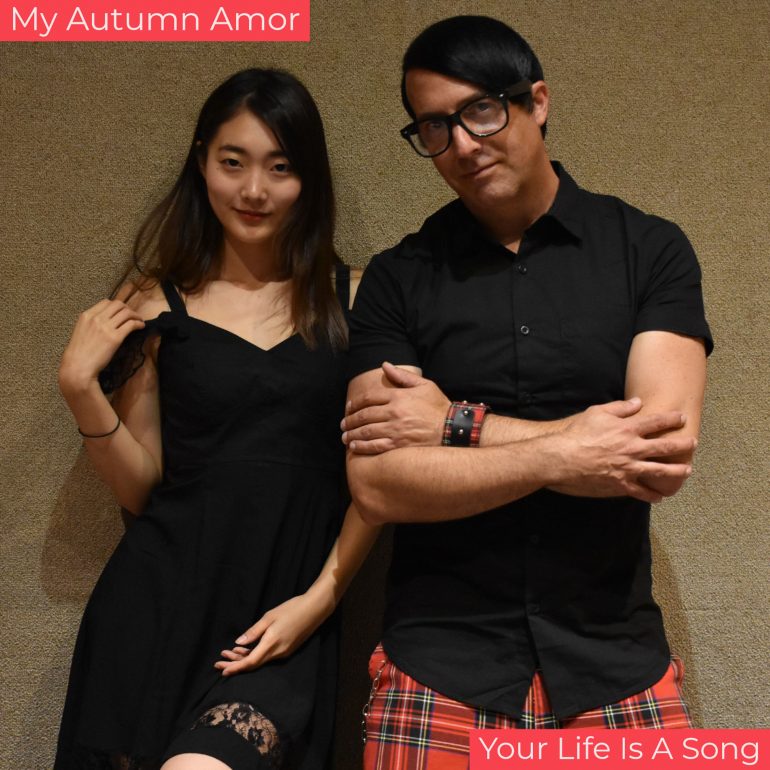 The track and the music video takes fans on a journey that eventually comes of age with retro nuances, flashbacks to high school and re-emerging from the fray with even more exuberance. The video is well-produced and deeply meaningful in its expressions. The songwriting on the single is equally as inspiring while delivering a positive message.

Watch My Autumn Amor “Your Life is a Song” on YouTube

Thomas Monroe who goes by the performance name My Autumn Amor is a singer and songwriter based in Los Angeles, California. The multi-talented musician released ‘Letter to Brie’, an EP in 2018.  The musical undertaking garnered both accolades and airplay on hundreds of college radio stations. No stranger to the performing arts, My Autumn Amor has taken the stage at the IVC Performing Arts Center where he connected with singer-dancer Yuki Noda. Both performers, having landed leading roles in theater productions, joined together to develop their own unique fusion which has been described as “Pixies infused alt rock” (myautumnamor.com).

My Autumn Amor’s upcoming album release, ‘Your Life is a Song’ will include 14 tracks. The project is set to drop on February 14th, 2020 via the musician’s very own imprint Tenma Records. Follow the links below to learn more about My Autumn Amor and stay up to date on the latest music news.

Connect with My Autumn Amor Music 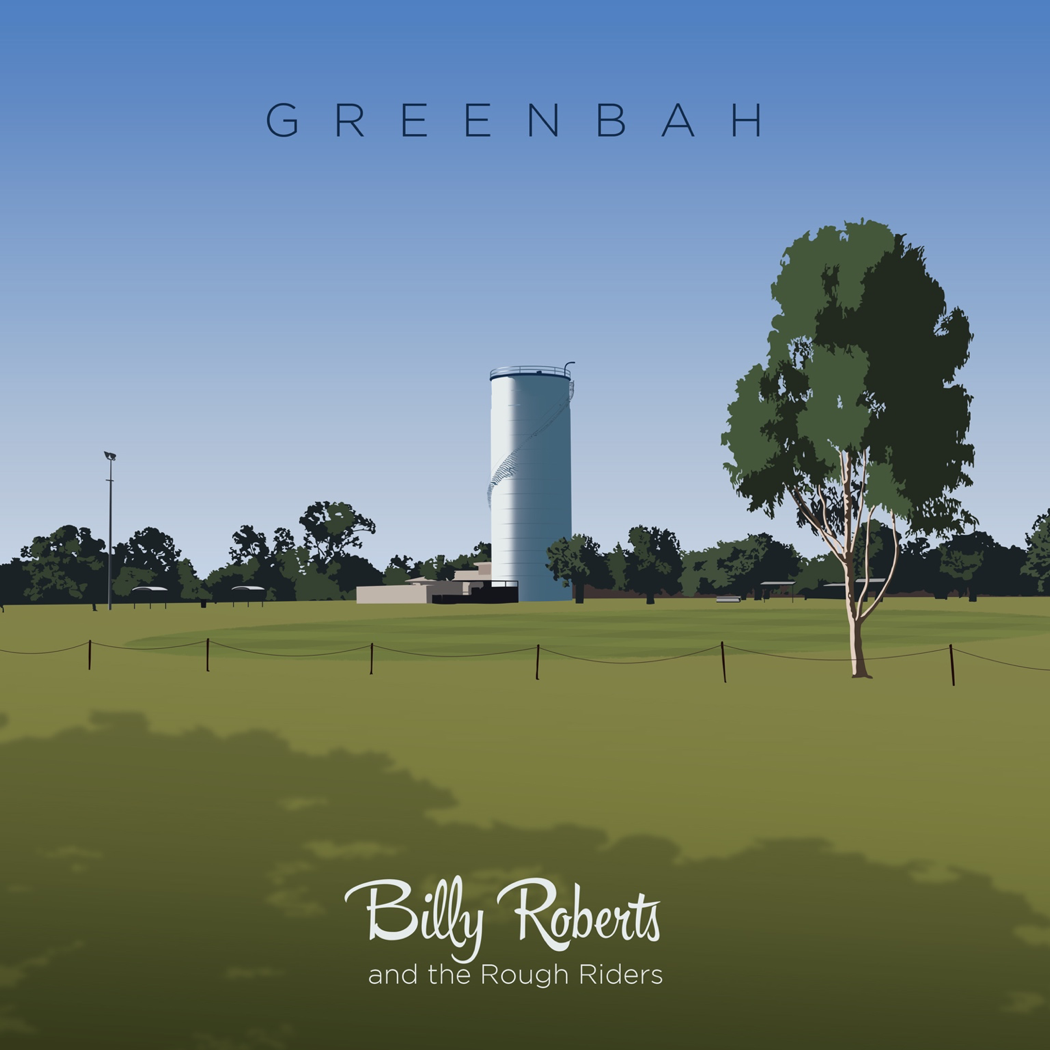 Billy Roberts and the Rough Riders Blood and Bones