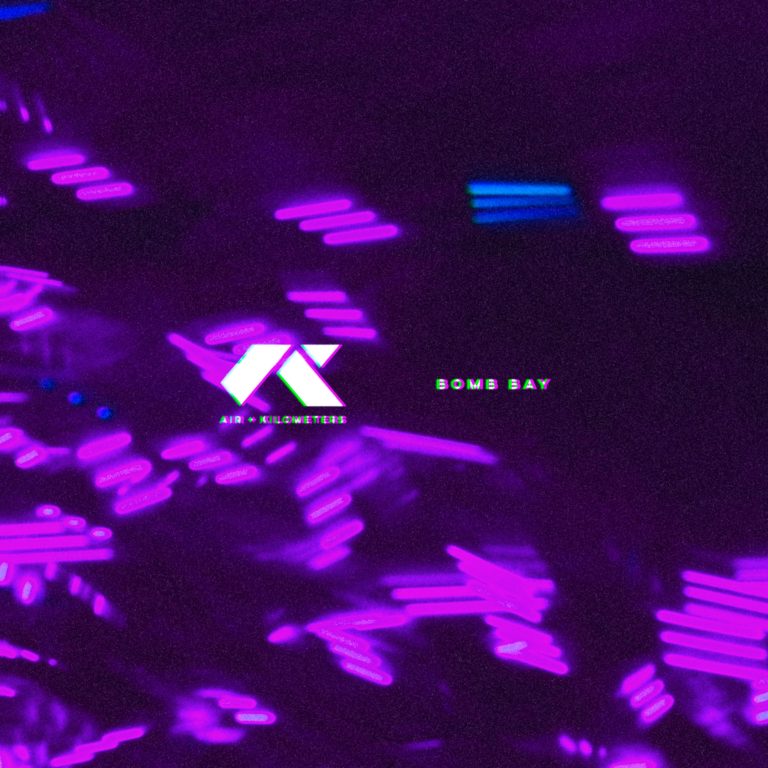 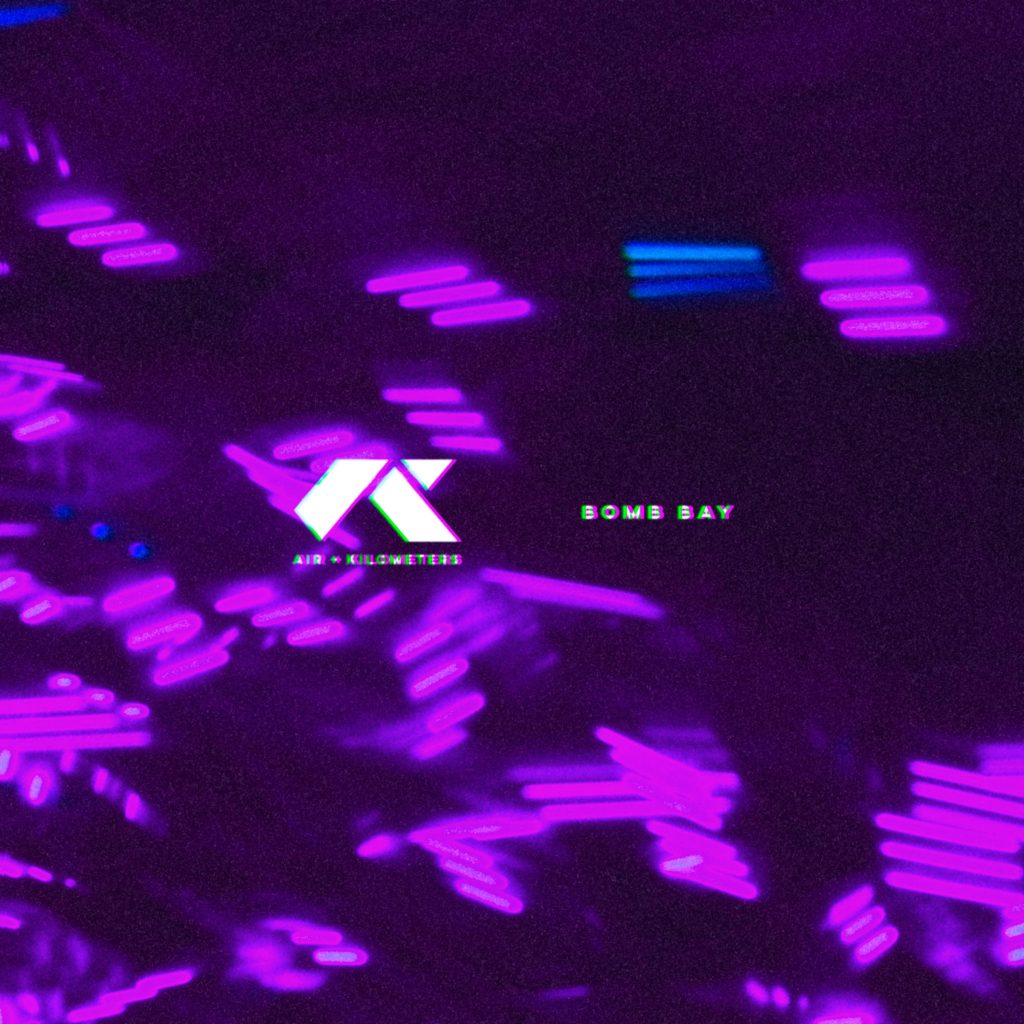 Anthony Rodriguez is embarking on a new music journey under the moniker of AIR + KILOMETERS. The undertaking has led the Nevada-based producer to release 1 self-produced track every month for an entire year. While this type of adventure is not for the faint of heart, Rodriguez is no stranger to the scene. For over 10 years the artist has been making music, mostly in the realm of Jazz and Soul. The latest release under AIR + KILOMETERS is a track titled “Bomb Bay”. The production is the first project to released from the year-long endeavor. If “Bomb Bay” is any indication of what is to come, it is going to be one intense year for the accomplished producer. Fans are eagerly awaiting the wild ride as AIR + KILOMETERS has already received some positive press from the pre-release of “Bomb Bay” towards the end of last year.

For electronic music fans, “Bomb Bay” will represent a fresh reinvention of an ever-evolving genre that continues to morph itself into infinity. There are literally millions of DJ and producers creating electronic music at the speed of sound, however, no two DJs and producers are alike though many of the sounds that have gone mainstream are rooted in the core of the genre and its subsequent offshoots. Standing out as a unique artist and having the staying power to be relevant before the next big producer makes waves, remains to be a challenge. “Bomb Bay” makes a bold statement, kicking in doors and appropriately taking names just for good measure.

One of the biggest questions out there in the music sphere is, within this massive sea of electronic music, how can one artist truly stand out? Whatever the secret sauce consists of, AIR + KILOMETERS is mixing up a delicious concoction for the discriminating ear. “Bomb Bay” is an avant garde production that ventures away from the hybridized pop-infused sounds of electronic gone mainstream. Through the mix, AIR + KILOMETERS bulldozes over the status quo, dismantles it and draws a new lane. The final destination is still to be foreseen but for the time being, we’re thinking that this is a solid look for a seasoned producer  who has been courageous enough to trek it out into some new territory.

“Bomb Bay” is purely an instrumental track so there is no lyrical content by which to draw from however, the way that the sonic layers are constructed speaks to audiences loud and clear. AIR + KILOMETERS, through music offers a unique voice. Moreover, the progression of the track appeals to the sensory much in the way that words on a page might convey a poetic message to a reader. The track is highly expressive, sends out distinct energy and elicits feeling.

The track opens up with a some high-pitched synths and speedy sequences and an unmistakable Latin flair of the reggaeton variety. The mix drops a series of heavy, industrialized synths which reverberate continuously throughout the track. As pitchy sirens ring the alarm, the production takes on several different personalities throughout its 3 minutes and 16 seconds of play.

“Bomb Bay” is as electrifying as it is electronic, drawing on the future bass sounds and channeling elements of trip-hop, trance and the high-voltage sounds of dubstep. The track is a fusion of dark beats, frenzied melodies and ambient waves. AIR + KILOMETERS churns out an infectious groove that positions club-friendly waves and thunderous audio experiences side-by-side while moving listeners with dramatic washes and dreamy fades.

AIR + KILOMETERS is simply dope. The track holds a powerful grip on electronic music, one that will change the tone and up the ante for DJs and producers alike. While fans anticipate the release of the artist’s next 11 tracks to highlight 2018, they will revel in the fact that AIR + KILOMETERS is bringing experience back into what has become a global phenomenon, not just the latest trend. Can you keep up?

Bronx native Anthony Rodriguez who has developed Soul and Jazz music for over a decade has launched a new “passion project under the moniker AIR + KILOMETERS from the remote expanses of Northern Nevada, USA desert” (airandkilometers.com).

AIR + KILOMETERS is launching the new year by producing and self-releasing one track per month from January through December 2018. The project, according to Rodriguez is “sort of a real-time album creating experiment called ‘Threshold’”. “Bomb Bay” is the first track to be released from the project. In regards to the initial track “Bomb Bay”, Florian of KMS Music Blog says “the elements are interlocked and seamlessly glued together” (KMS Music Blog). Learn more about AIR + KILOMETERS by following the links below. 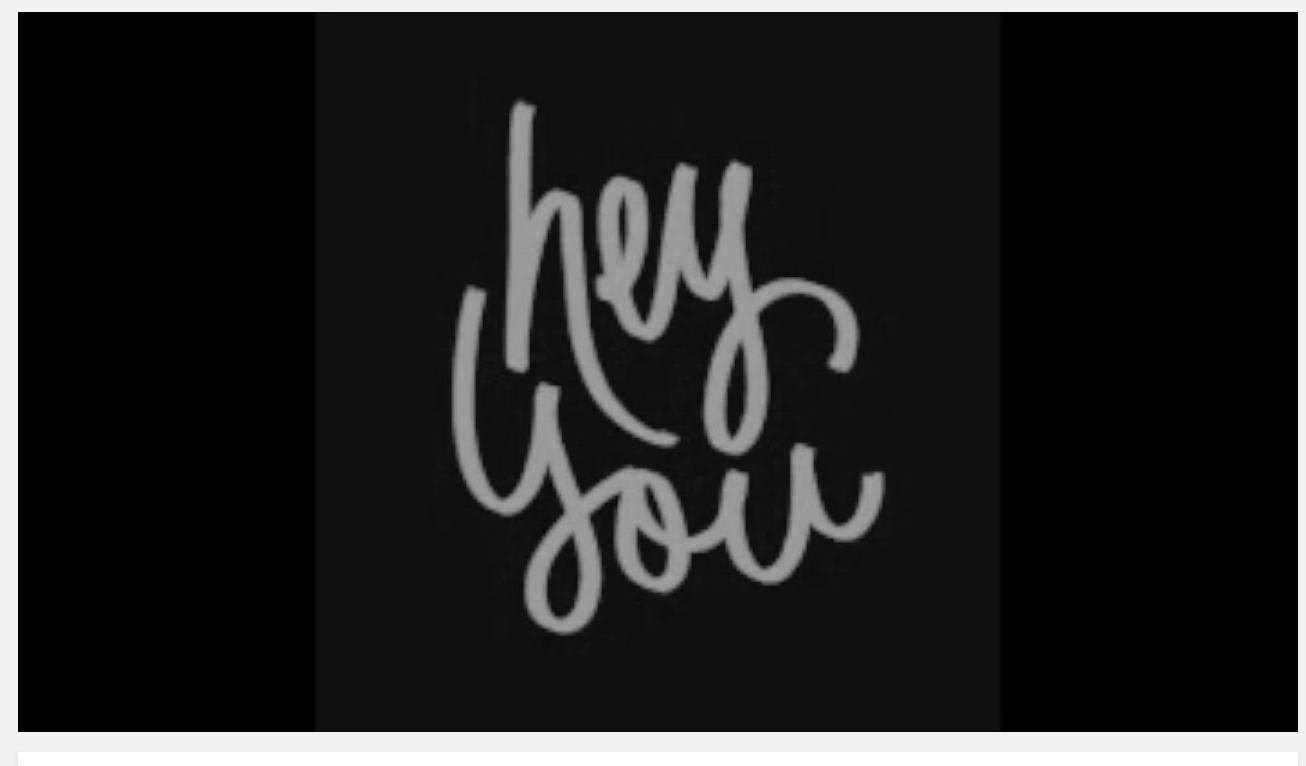