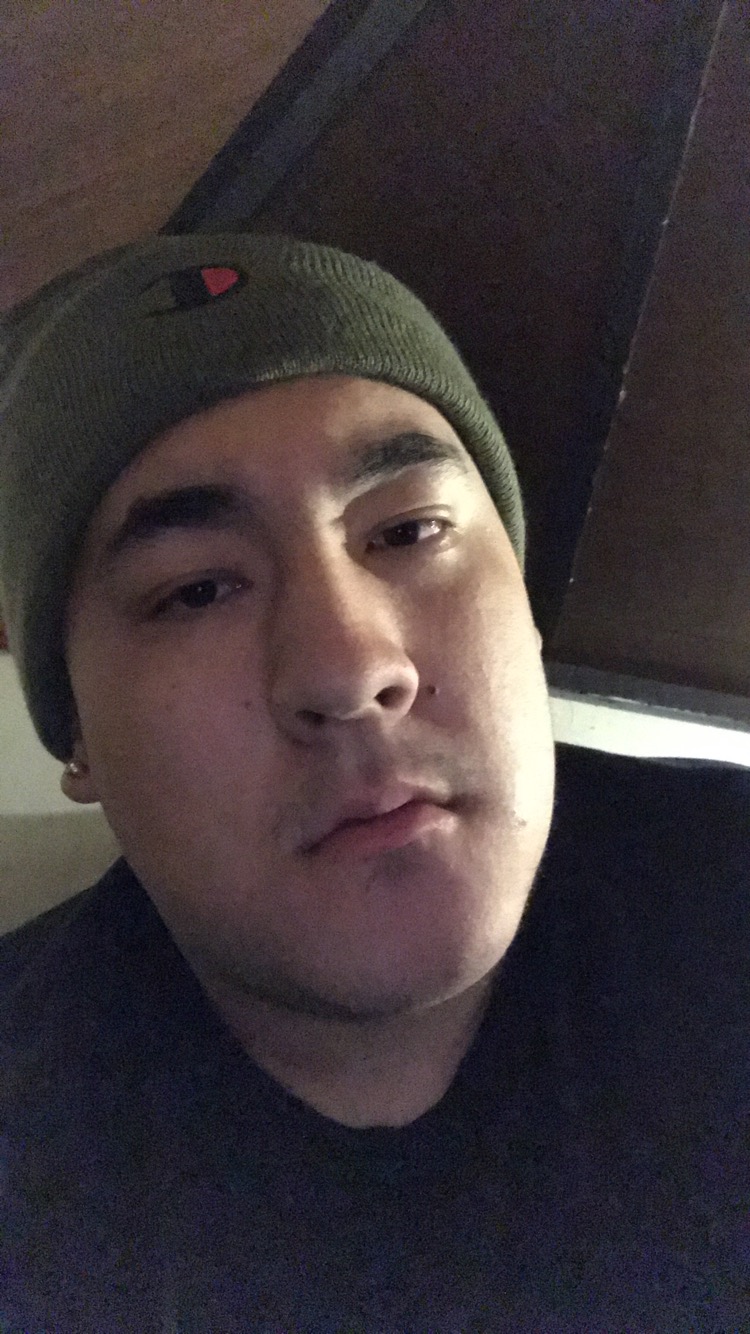 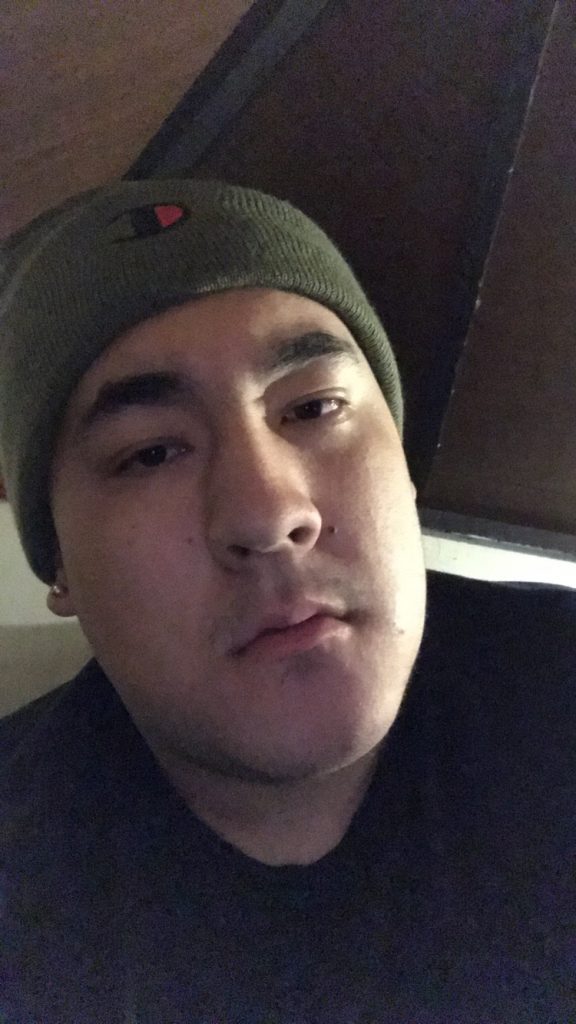 It’s no secret that the 757 has been home to some legendary hip hop artists and producers who by now are internationally recognized for their contributions to music over the last decades. While the earliest hip hop acts landed the area on the map as a formidable challenger in the rap arena, newer artists, groups and collaborations continue to emerge.

Still, giving a nod to their predecessors, the latest wave of rap artists are creating new styles, defining new boundaries and testing the limits of both creativity and imagination. One of the rising talents in hip hop is an artist who goes by the moniker of Camp. Based in the 757, Camp delivers a unique lyrical style that is equal parts grit and raw. 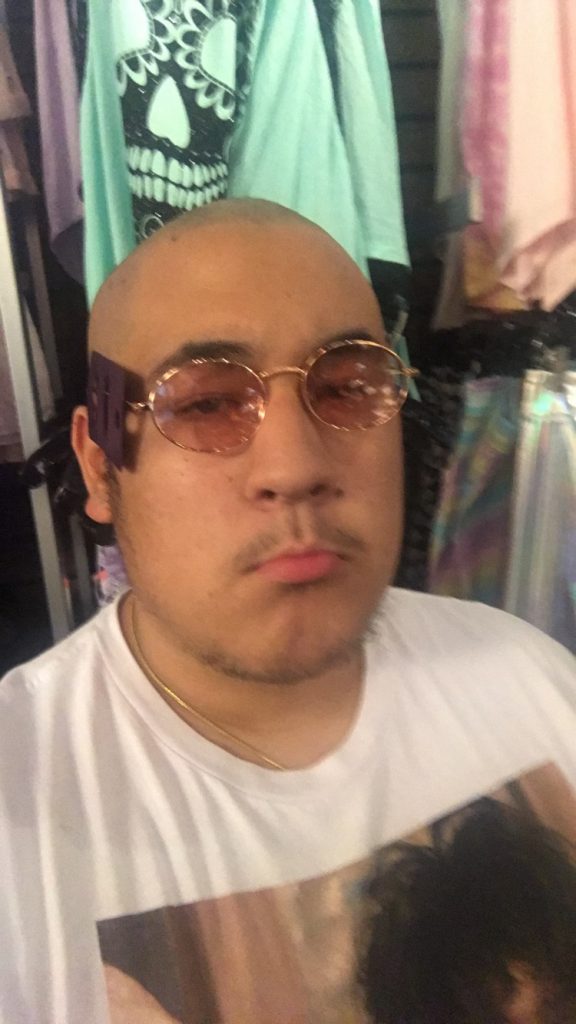 Just shy of 19-years old, artist Camp has always been drawn to music since an early age. The artist whose crafted a signature sound in his most recent release had aspired to be singer but later discovered rap and began penning his own lyrics and also performing freestyle. Keep an eye on the scene, your ear to the streets and stay tuned for what is to come from this hip hop artist to watch. Follow the links below to connect with Camp. 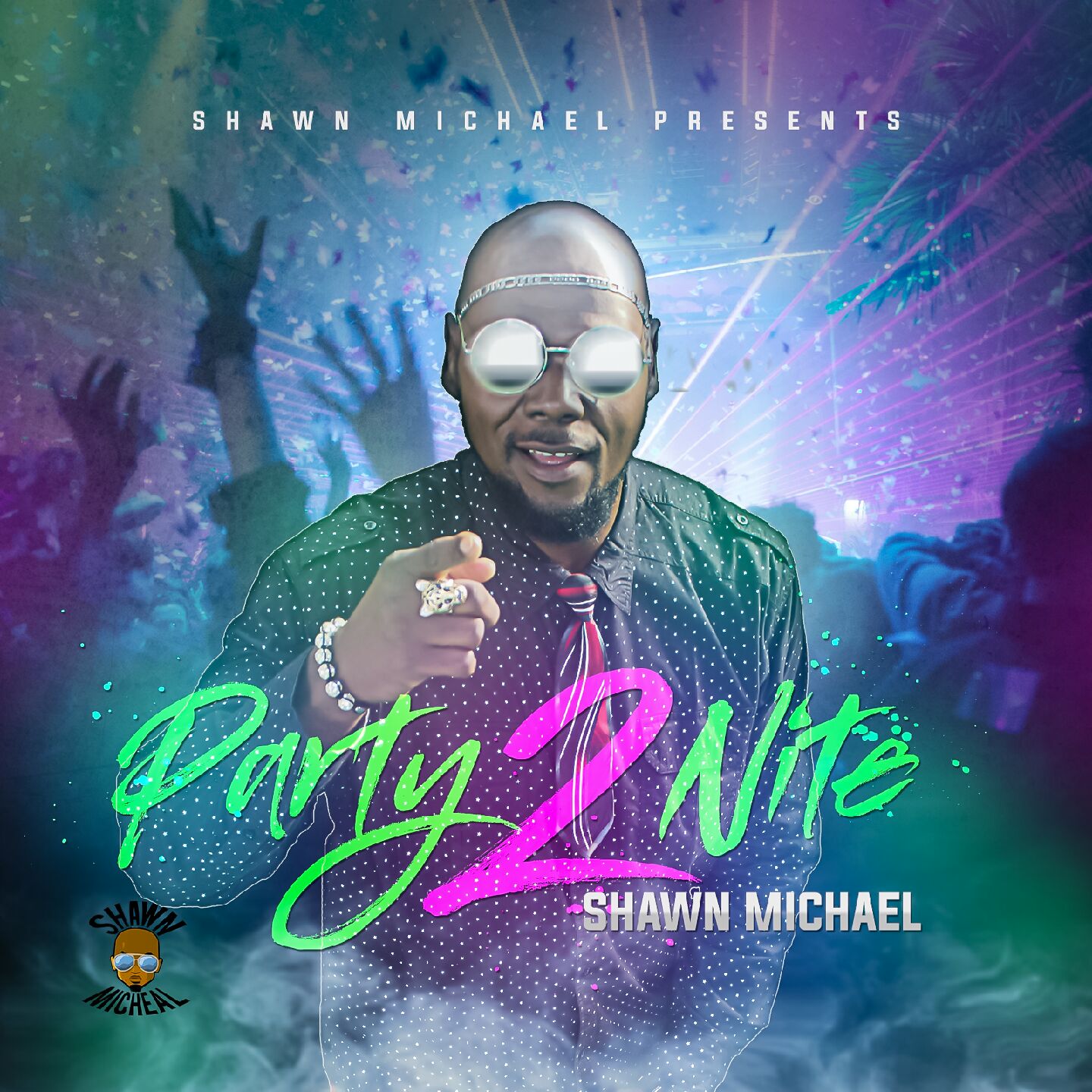