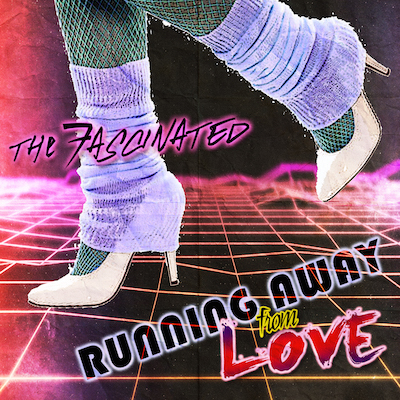 TheFascinated Entices with Latest Synthpop Release Running Away from Love 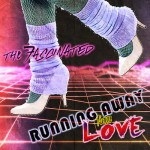 Singer and Songwriter Beki Colada has joined forces with musical composer and producer lionel Cohen to revive the fresh 80’s synthpop sounds of yesterday with a millennial spin on the latest release of their singe “Running Away from Love”. Each making up one-half of the duo known as TheFascinated, the LA-based artists are garnering quite a buzz across the indie music sphere for their refreshing and hypnotically enticing sound.

If you are missing the likes of the Cars, Eurythmics, and Depeche Mode, you’ll be pleasantly surprised to know that you can cure your 80s synthpop cravings with the newest release “Running Away from Love” from TheFascinated. Once considered part of the new wave that rolled ashore in the late 70s and early 80s, Synthpop has come full circle once again, emerging with more stylized sounds and even permeating itself into the mainstream with. You would be hard-pressed to ignore the infectious polyphonic rhythms and synthesized elements that can be easily heard in songs like “Running Away from Love”.

Mainstream music aficionados may have experienced brief encounters with the nuances of synthpop as performed by artists such as LaRoux and Lady Gaga who gained commercial success however, a journey back to the 80s will surely reveal a stylish symphony of timeless classic that even modern descendants of 80s babies will have stashed away in their iTunes playlist. With a slightly dark edge-contrasted with playful melodies, “Running Away from Love” is poised to inspire its own sound revolution, capturing a few hearts along the way.

Fusing together elements of rock and distinct electronic layers, TheFascinated introduce a savory mix with driving percussion, ethereal ambiance and captivating energy. Beki Colada’s vocals are a youthful blend of playful and flirty as she croons out catchy verses and chorus. Picturesque melodies intertwine with cooling vibes, and infectious syncopation as the instrumentals take listeners off into a dreamy, retro-infused realm.

TheFascinated Running Away from Love Lures The 80s Back

Listen to TheFascinated “Running Away from Love”, now streaming on Soundcloud

Two worlds collide, creating the newest wave of sound with TheFascinated. Becki Colada, a native of Australia and lionel Cohen, a French-born New Yorker cite musical influences such as Cyndi Lauper, Missing Persons, Duran Duran and Tears for Fears as go to artists as youngsters. The pair teamed up in 2014 to form TheFascinated. Becki rose to notoriety with her chart-topping band Mavis. Having garnered many awards, the band toured with acts like Kylie Minogue and Green Day. lionel emerged from the underground of the noughties with his popular band The Plastic Fantastics. As a solo artist, lionel has snagged over 1 million plays on streaming music stop Spotify. Having produced over 150 alums, his music compositions have been featured in major film and TV productions. Keep an ear to the streets for the nostalgic sounds of TheFascinated and their latest release “Running Away from Love”, now available for purchase on iTunes. 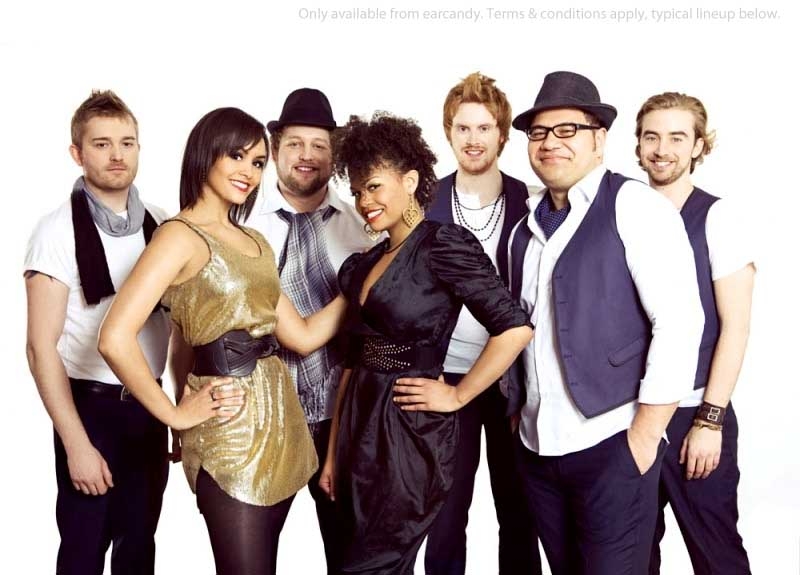