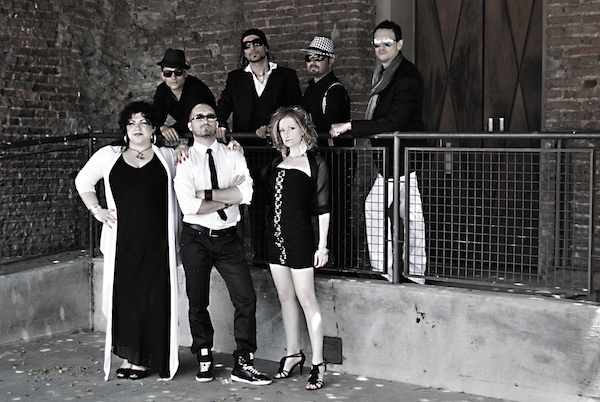 Alterego Vibe, “Coming Back to Life” Release, A Soulful Reawakening 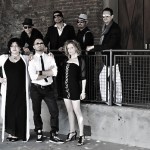 “Coming Back to Life” , the latest single from Alterego Vibe’s album ‘Back To Life’ explodes with harmonizing soulful vocals.  The infusion of the instrumentals along with the vocals capture a passionate, jazzy, R&B, electro blend. Expressing the nuances of an Acid Jazz, every layer within the composition pops.  This original upbeat and sultry track is distinctively fresh and spiritually uplifting. The vocals complement the synthesis of each instrument, creating a contemporary, funky vibe.

Alterego Vibe’s, single “Coming Back to Life” has an intricate and authentic sound easily drawing the essence of the listener into its flow.  The flavor of the sounds unite and explode in a musical kaleidoscope that encompasses the originality of the composition.  The sophisticated sounds are reminiscent of  legendary artist like Stevie Wonder, Tower of Power, George Michael, and Incognito but with a remarkably original spin.   “Coming Back to Life” transcends to a spiritually higher level with massive appeal.

Although, Alterego Vibe has been influenced by many great artists, they are definitely a pioneer of an intriguing and  truly sensational sound. The band’s latest single is intoxicating, electrifying and appealing to the senses.  Alterego Vibe takes you on a progressive musical journey with the single “Coming Back to Life”.  One can easily dance and sway to the soul rendering vibes that emanates from this distinctive and inviting track. The band has released the Official Video Clip for the single, now streaming globally.

Alterego Vibe has been dubbed as the “Acid Pop pioneers” delivering a “cool mix of Acid Jazz, Funk, Soul, R&B, and Dance” (www.alteregovibe.com). The UK-based band had roots in Italy where where it formed in 2010. Alterego Vibe released their debut EP and appeared on the Italian National Radio. Later transplanting to the UK, the band released “Back To Life”, a project written, recorded, and produced by the band in full. Following the release of the project, Alterego Vibe charted at #6 and in the Top 20 on the Italian and French Amazon R&B/Soul Music Charts respectively. Citing musical influences such as Stevie Wonder, EWF, Incognito, Brand New Heavies, Jamiroquai, Michael Jackson, and George Michael, the band’s album “Back To Life” consists of 10 tracks that navigate through the band’s rich harmonies, melodies, dynamic modern pop flair, and their distinct Acid-Jazz groove theory. Learn more about Alterego Vibe by visiting their official website at www.alteregovibe.com. 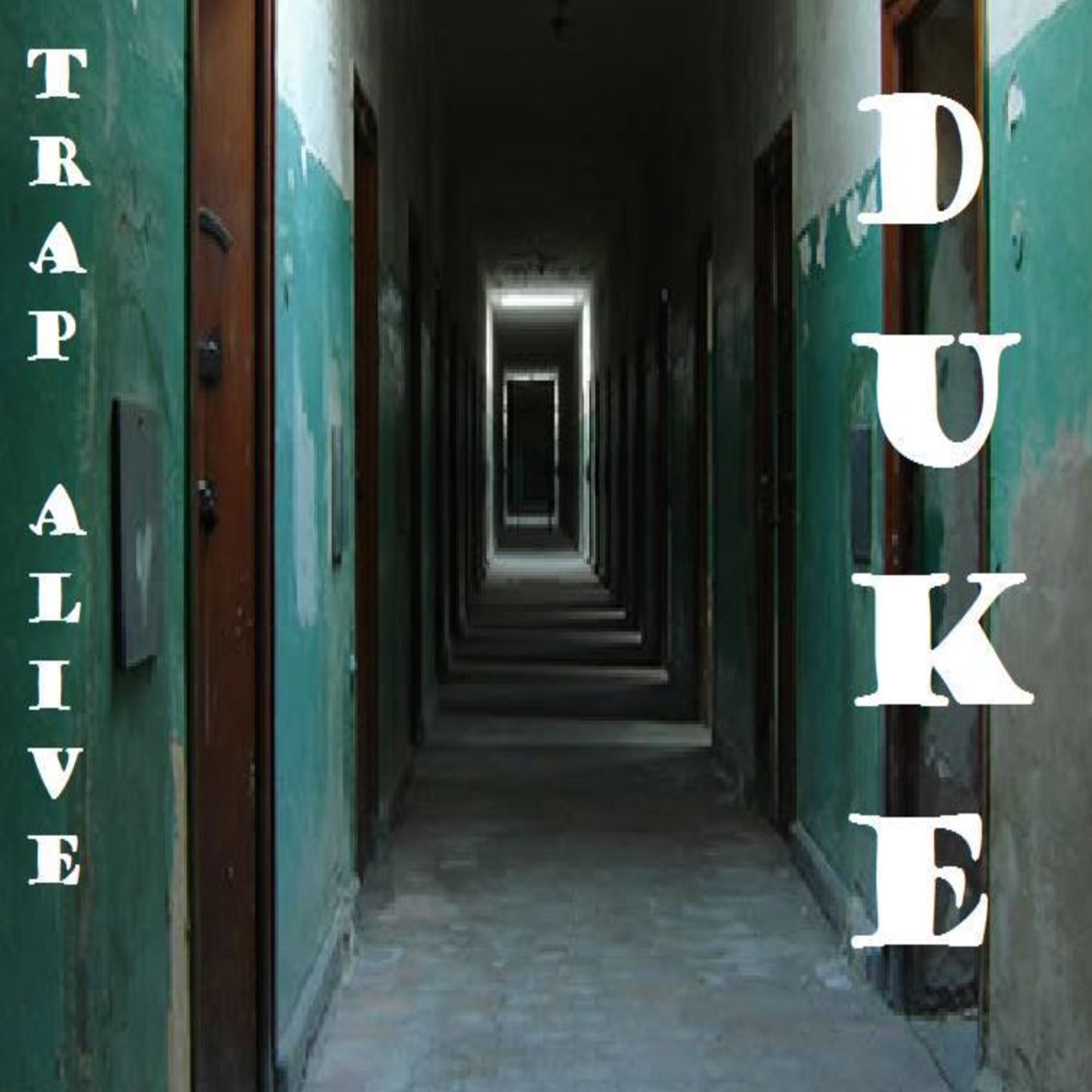