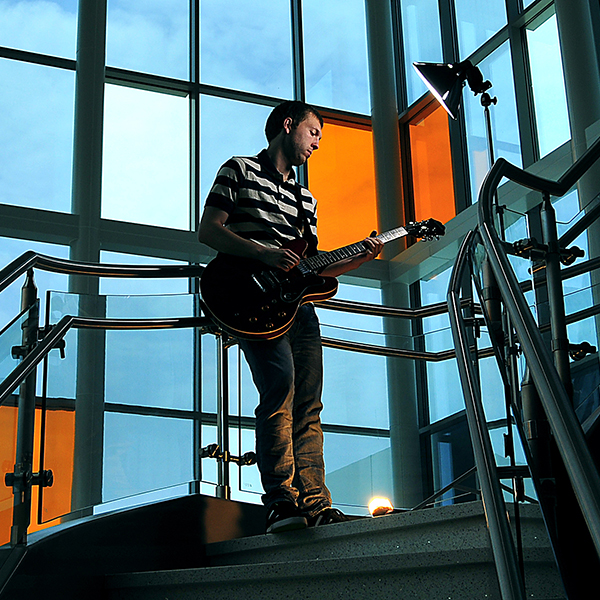 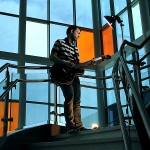 Singer and songwriter Conner Gilbert recently released the lyric video for his song “The Prospect”. The emotionally-driven performance appeared on his 2009 solo album debut titled ‘The View from Within’. If you are looking for an inspiring song with purposeful lyrics, “The Prospect” will certainly deliver. Reminiscent of early acts such as Bruce Springsteen and Jon Bon Jovi, Conner commands the attention of listeners with epic instrumentals and rock-infused vocals. “The Prospect” is a refreshing production with contemporary appeal. Should you need a diversion from the heavily saturated pop/hip-hop hybrid tracks that are currently soaking up the air ways, “The Prospect” will provide a delightful respite. If you are jonesing for the sounds of Chris Isaak with a contemporary pop-rock flair, you will be pleased to discover the sounds of Conner Gilbert. The young artist’s songwriting resonates with the imprint of the distinguished 1960s and 1990s styles. He has however, uniquely crafted a modernized acoustic style with a distinct vocal performance.

Conner’s lyric video release provides a thoughtful visual to accompany the poetic words which emerge slowly from the track. As the video progresses, viewers are introduced to several landmarks and sights that are gently blurred in the background. As the words appear across the screen viewers are quickly enveloped into the resounding message that Conner has decided to share with his audience. In summary, “The Prospect” is dynamic and engaging.

Energetic guitars strum as background vocals harmonize and Conner sings “You’ll never really know what you mean to me my friend”. Pianos capture the essence of the composition while carefully crafted layers express retro sounds. As the track builds intensity, Conner hits a long note and let’s it linger on as the instrumentals kick out a lighthearted melody. For a fleeting moment, the song winds down, teasing fans with some catchy riffs only to surge forward with an cinematic finish. “The Prospect” is highly-contagious and marvelously uplifting. Conner Gilbert demonstrates effortless sophistication with intricate patterns that seem to flow naturally. The song creates a panoramic journey as interpreted in the lyric video. Conner captures fans, achieving the apex of listening satisfaction with creative insight, strong vocals, and polished instrumentals. Experience the sounds of Conner Gilbert, by checking out his official lyric video, now streaming on YouTube.

Listen to Conner Gilbert Perform “The Prospect” on YouTube. 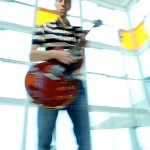 Recognized as an accomplished musician, Conner Gilbert is no stranger to performing. After working with several other bands, he has embarked on his solo journey as an artist. As a young musician, Conner gains inspiration from the sounds of the 1960s and the 1990s which can be heard in his songwriting. He released his debut album ‘The View From Within’ on April 24, 2009 which was followed by the release of his single “Here’s To The Days” in January 2011. Regarding Conner’s debut album, Jim Price of the Altoona Mirror says, “Gilbert’s soaring voice and vocal harmonies provide a fresh listen from start to end.” Check out more music from Conner Gilbert and check out his full tour schedule on his Official Website www.connergilbertmusic.com. 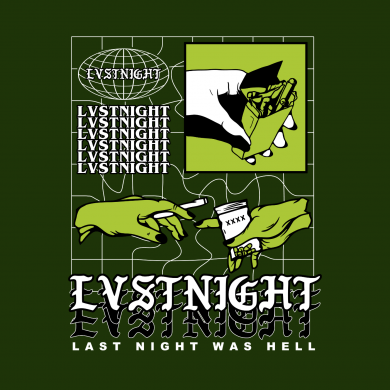