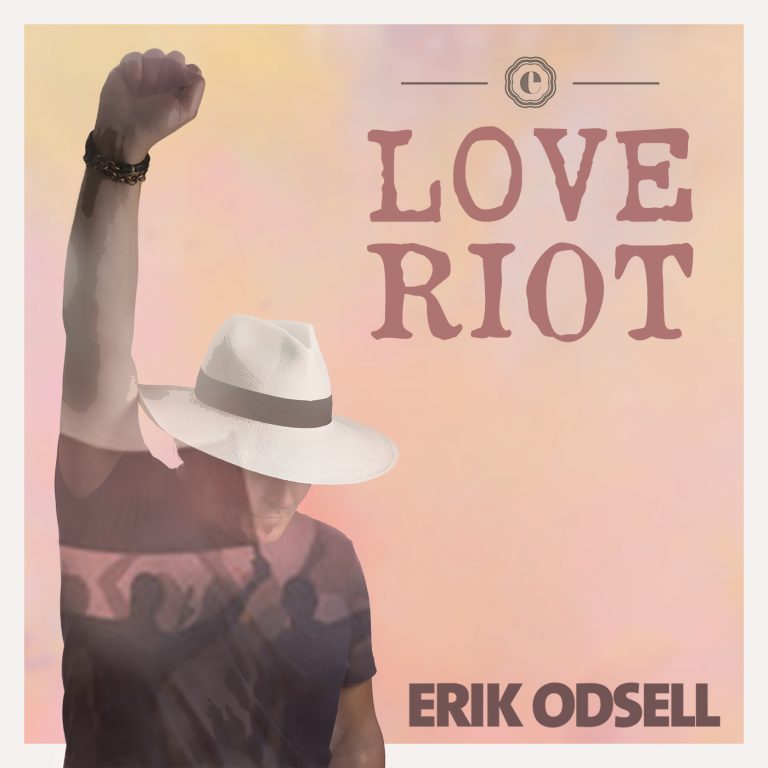 Swedish singer-songwriter Erik Odsell recently released “Love Riot” the latest single from his upcoming album ‘Human’. “Love Riot” is an instant fan-favorite as it delivers an infectious harmony and an absolutely inspiring message for the masses. Erik’s newest single has all of the makings of an anthem for the people. The song, which encourages listeners to be who they are born to be without reserve, is touching and brutally honest.

Not only does Odsell deliver an unforgettable experience with an uplifting score, but he also offers an extensive amount of prowess as a modern vocalist. “Love Riot” is beautifully packaged and ready for massive consumption. The track reshapes the music soundscape with relatable content and righteous purpose.

“Love Riot” is a timely single, with timeless appeal. As Erik gives a bold performance, the lyrical content conveys a serious look at current events. In fact, according to the Swedish recording artist and songwriter, he gained inspiration for “Love Riot” following a trip to the states just after the Presidential election. According to Erik, many of his US friends were devastated about who would eventually take office. After attending an open-mic session where young performers shared their insights on world events, Erik was moved to write “Love Riot”.

The track promotes the idea of solidarity, hope and optimism for the future. Erik says, “during a time when the world is on fire and we need to stand up for each other’s right’s more than we have had to in a very long time”.

Acclaimed singer and songwriter Erik Odsell released his first solo album ‘Searching For Lost Boys Island’ in 2015 after working as a freelance musician for many years. Erik has worked with artists in Europe and the United States, lending his songwriting expertise. 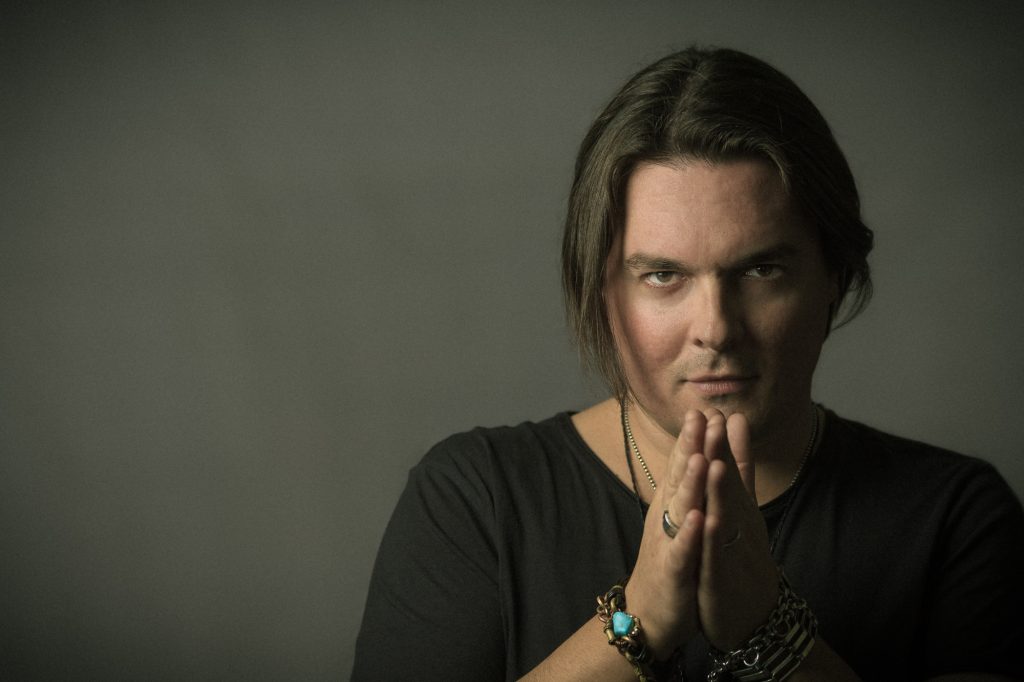 Erik’s debut album was a hit, having received rave reviews from international music publications as well as newspapers such as the Sydvenska Dagbladet in Sweden. The album single “Searching For Lost Boys Island” won Best Adult Contemporary/AAA at the Hollywood Music in Media Awards in 2016. Subsequent singles charted on the Danish ChartBase Top-100 while the 3rd single on the album  “Unapology” received radio airplay all over the world. In 2016, the official music video for “Unapology” won Best Pop Video at the Akademia Music Awards in Hollywood. With continued success, the album ‘Searching for Lost Boys Island’  received the award for Best Album Pop/Rock at the Akademia Music Awards.

“Love Riot”, is a single from Erik Odsell’s upcoming album ‘Human’ which is due to be released in 2018. The single dropped on November 8th, 2017 and can be purchased at all of your favorite digital music stores. Learn more about Erik Odsell Music, follow the links below.

Listen to “Love Riot” on Soundcloud and Spotify. 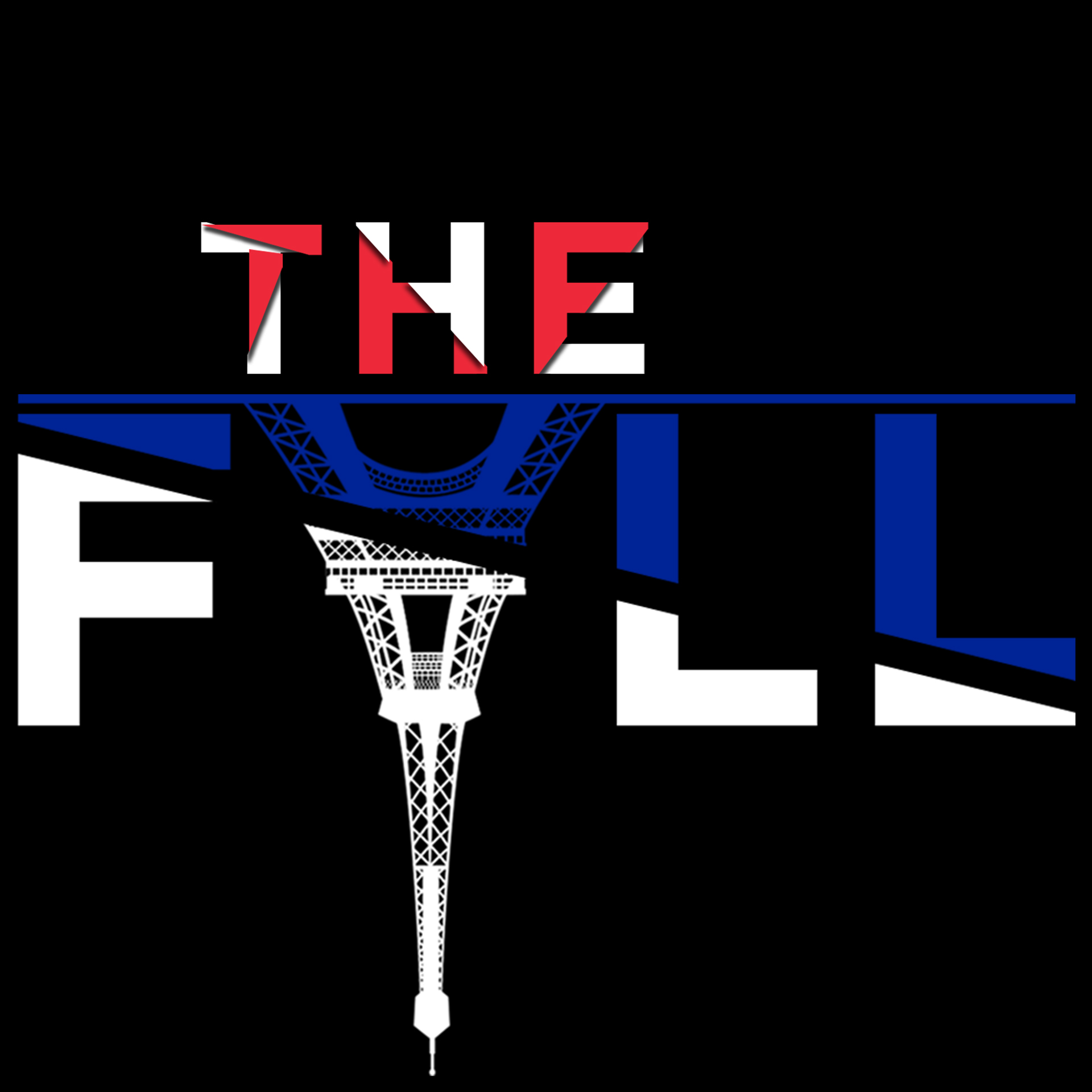