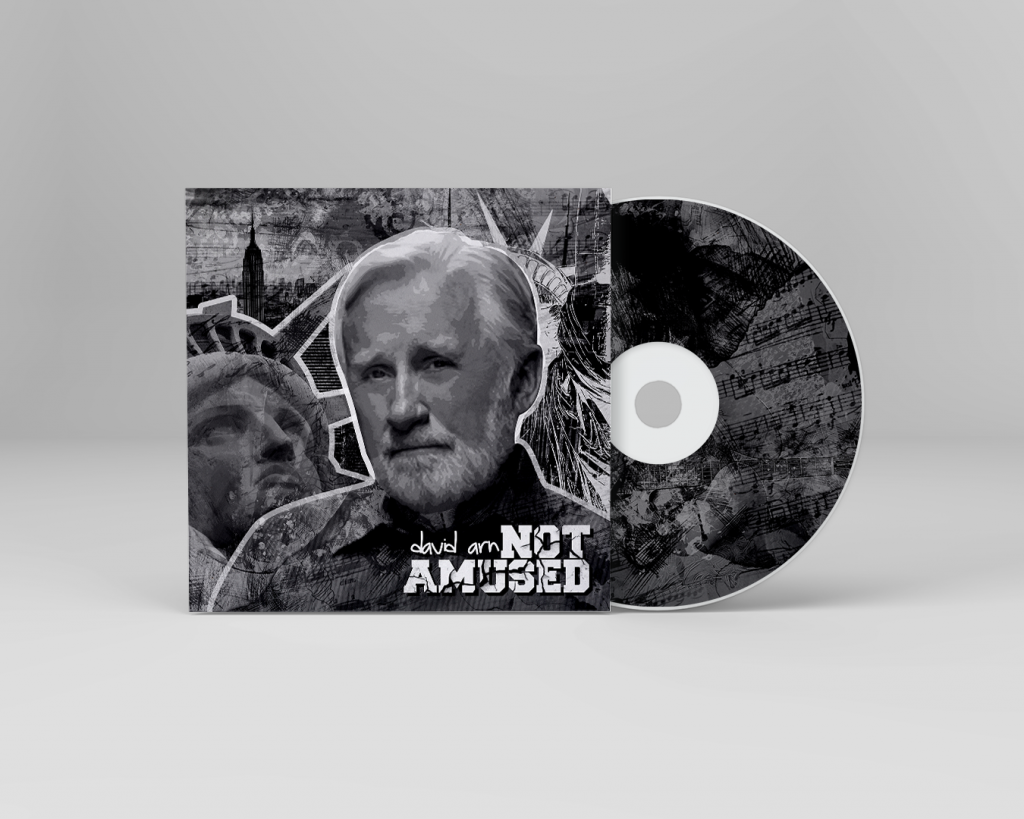 Renowned singer, songwriter and musician David Arn recently released a music video for “Not Amused”, a performance which depicts a distinct contrast between the famous Trump Tower and the underbelly of city life. David Arn fans will be moved by the visually stunning imagery presented in the music video along with the singer’s rich Americana and Folk vocal stylings.

David Arn, who is revered for his lyrical prowess has released two albums, ‘Postmodern Days’ and ‘Walking to Dreamland’. His music has received airpaly on over 80 FM stations and college stations in the united states as well as NPR, the BBC and commercial Delta Airlines flights.

David’s most recent single “Not Amused’ was mastered at Abbey Road Studios by Alex Wharton (McCartney, Radiohead, Pixies). Toby Wilson also performed guitar work on the single. The music video for “Not Amused” was produced by William Murray who specializes in producing, directing and editing compelling music videos and Alice Teeple a freelance photographer, art director and multimedia artist. The music video was released on November 14th, 2017  which fell on Election Day for the United States.

David Arn is currently working on a new project that is slated to be released early in 2018, titled ‘Recalculating, Recalculating’. Learn more about David Arn music by following the links below. 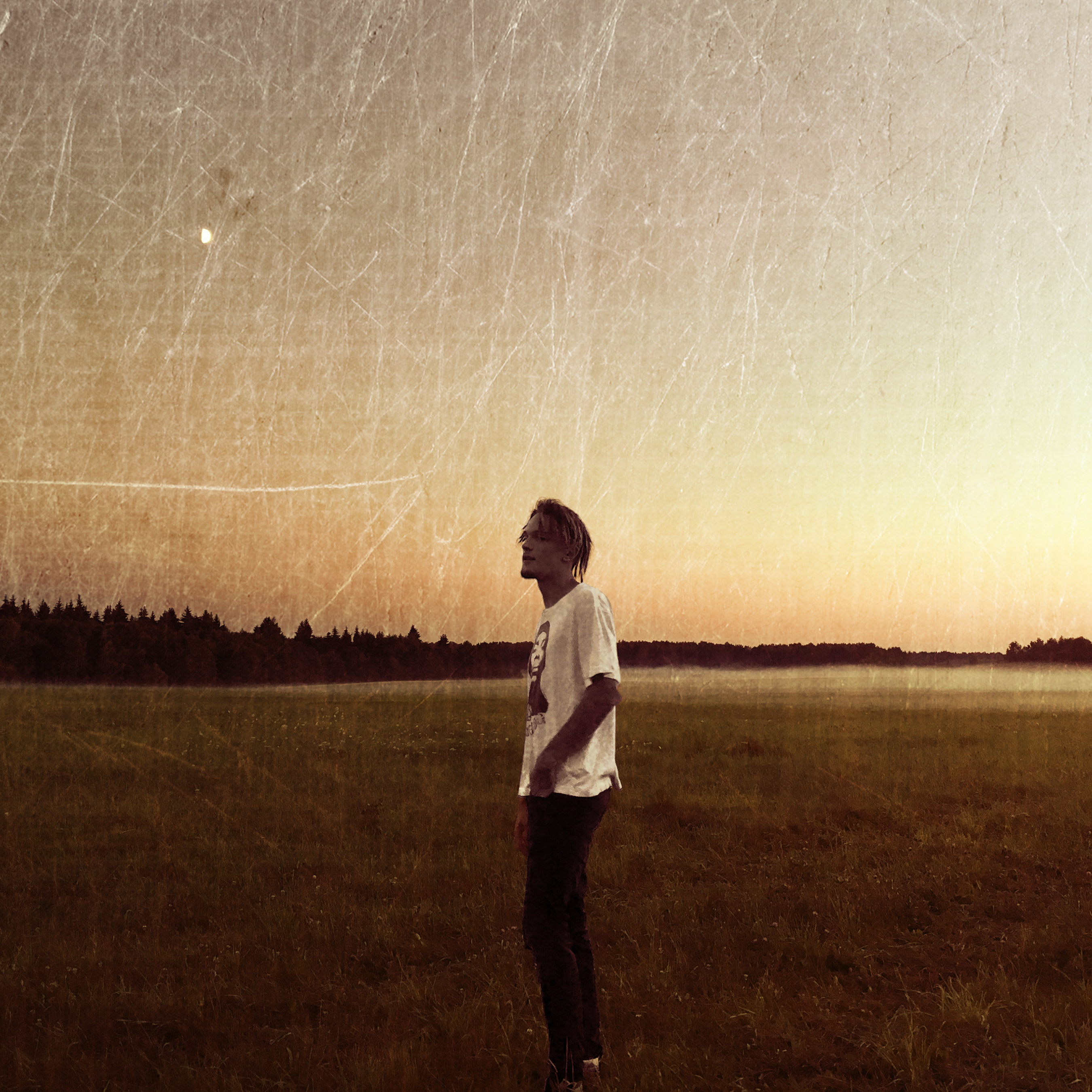