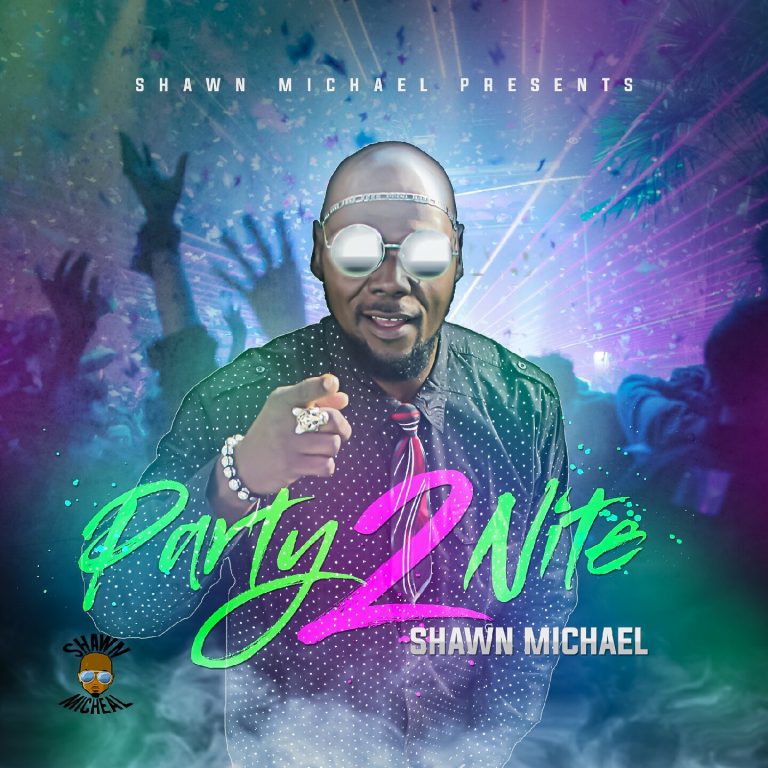 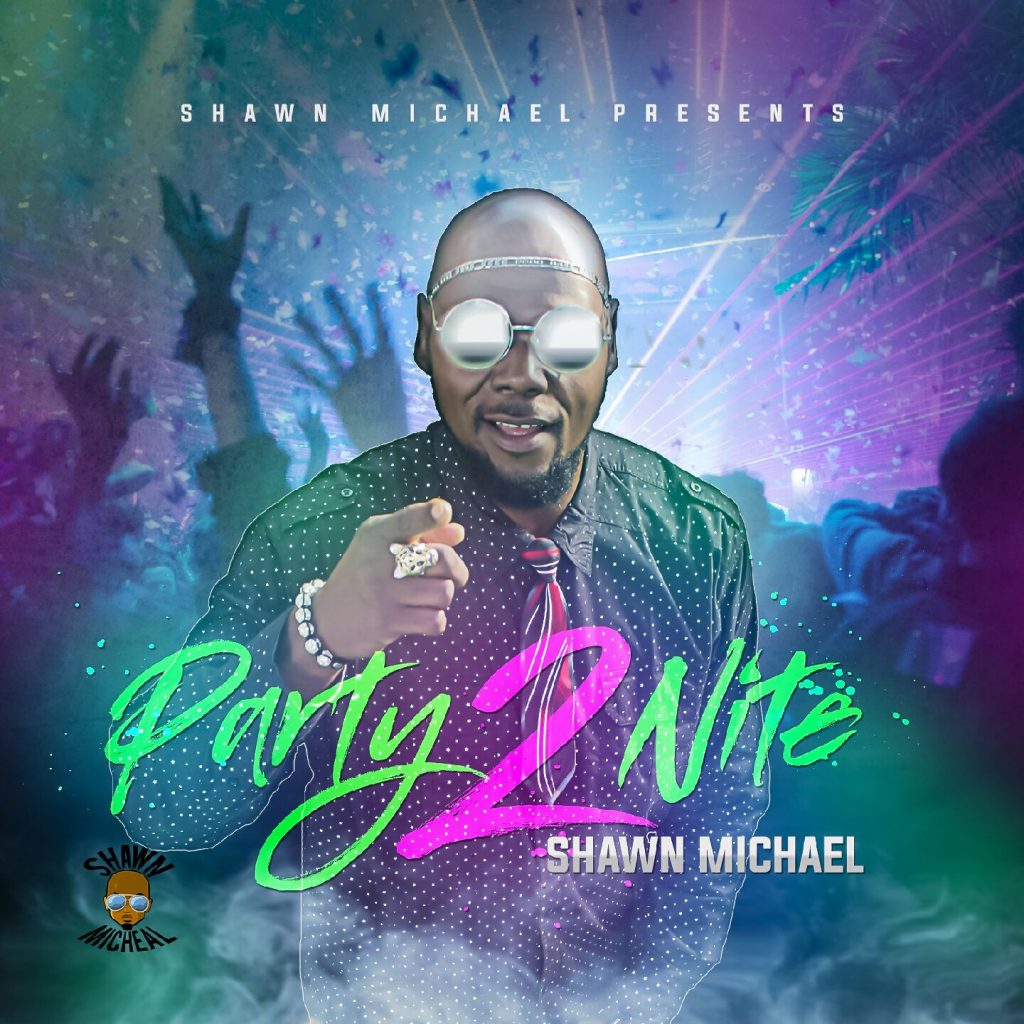 Singer, Songwriter and Rap artist  Shawn Michael just released “Party2Nite” the latest single from his album ‘The Resurrection’. “Party2Nite” is a trendy club track with infectious synths and danceable beats. Shawn Michael introduces fans to a modern sound which fuses together hip-hop and R&B elements into a highly-addictive listening experience. The conventions of “Party2Nite” are patterned to perfection and the song is formulated to resonate with a contemporary audience.

Shawn Michael, who has had a long history with music, dance and the hip-hop genre in particular, channels recognizable elements from the earliest days of rap to it’s present hybridization of various genres and sub-genres. Despite the song’s famously familiar elements, “Party2Nite” does offer a fresh sound that is original, standing out against anything that is currently in rotation.

The track also speaks to the wide influence that electronic music is having on genres such as hip-hop. There are some very noticeable electronic layers interwoven within the track. “Party2Nite” brings out some playful melodies alongside a lightly grooving bass line. Shawn Michael gives fans a moderate throwback on his catchy hook, once again touching base with mature audiences who still dig into the sounds of rap music.

“Party2Nite” is a fun, party song that speaks to a wide audience, bridging generational gaps. The track which conveys more like an anthem iis uplifting, energetic and easy to enjoy. Music fans who enjoyed the sounds of Cash Money circa ‘99 and 2000s will definitely gravitate towards the vibes Shawn Michaels delivers on his latest release. If you are looking for a feel good track that gets the party into gear, “Party2Nite” will not disappoint.

Listen to a sample from Shawn Michael Party2Nite 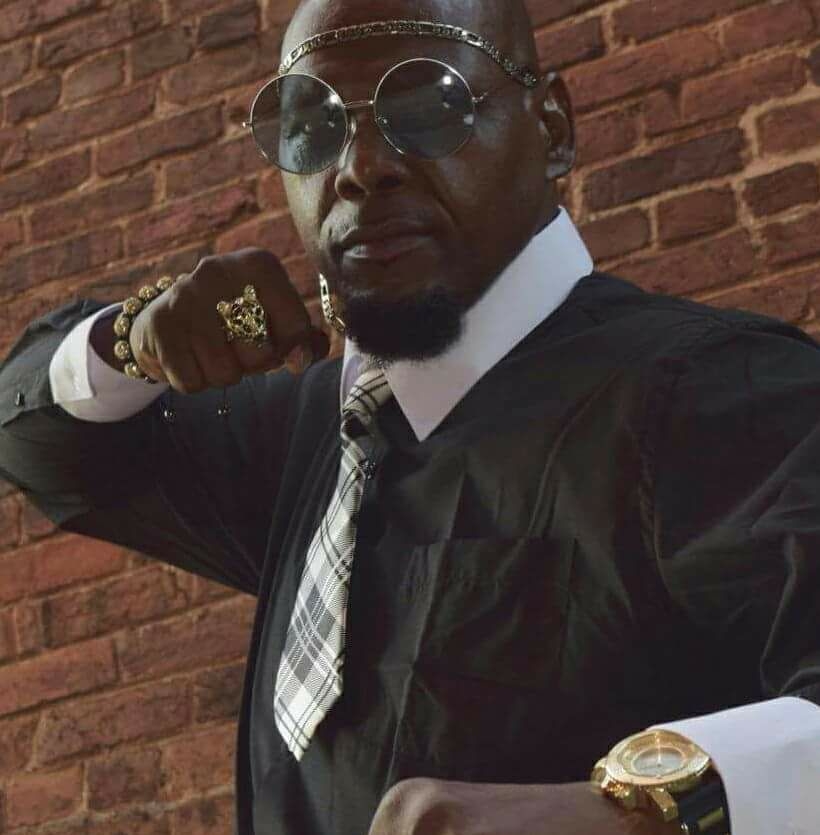 Hailing originally from Greenwood, SC, Shawn Michael got started with music at the young age of 8 years ol. He started performing in school showcases and by the time he was 12 years old entered a talent show in middle school. Shawn was known for entertaining audiences with dance as be popped and locked. After junior high school he garnered the title of Most Talented performer. In the years to follow, Shawn refined his skills and put together a rap group along with a friend. The rap duo was known as Abdul & Double D. He continued to perform under the moniker of Double D when he later joined an all-female dance crew, performing at talent showcases.

Shawn Michael had the opportunity to open up shows for well-known artists such as the late Heavy D, Full Force and Salt-N-Pepa. After a lengthy hiatus from recording and performing, Shawn took to the studio to record a gospel album under the name MSD. Investment issues paused the project and Shawn then went on to become a single father to his daughter. While on a break, he observed the evolution of hip-hop and decided to resume his work. Following a complete branding overhaul, the rap artist and actor is ready to do what some think is not possible. According to Shawn Michael, “It’s now his time and he wants it all”. Learn more about artist Shawn Michael by following the links below.