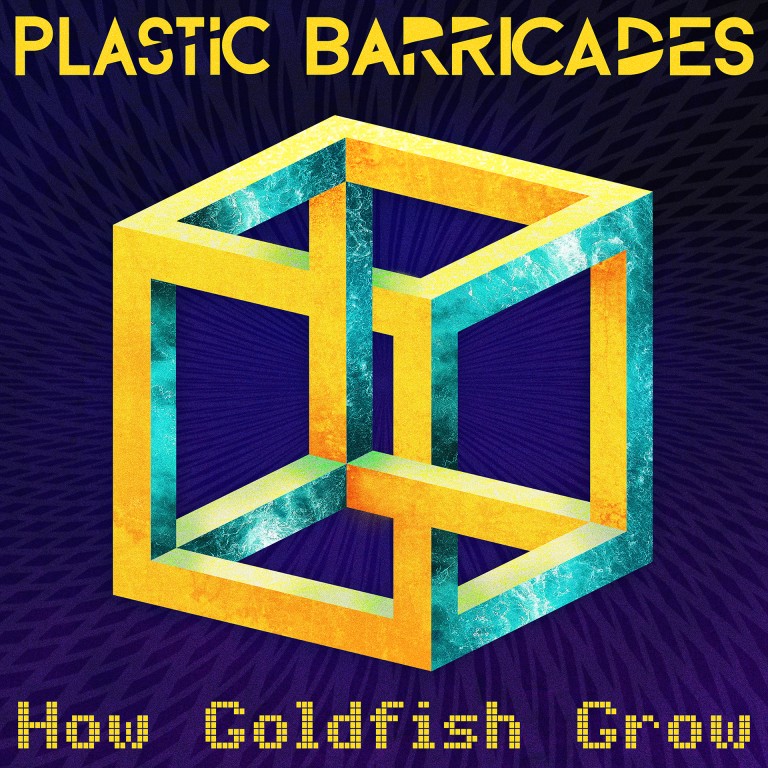 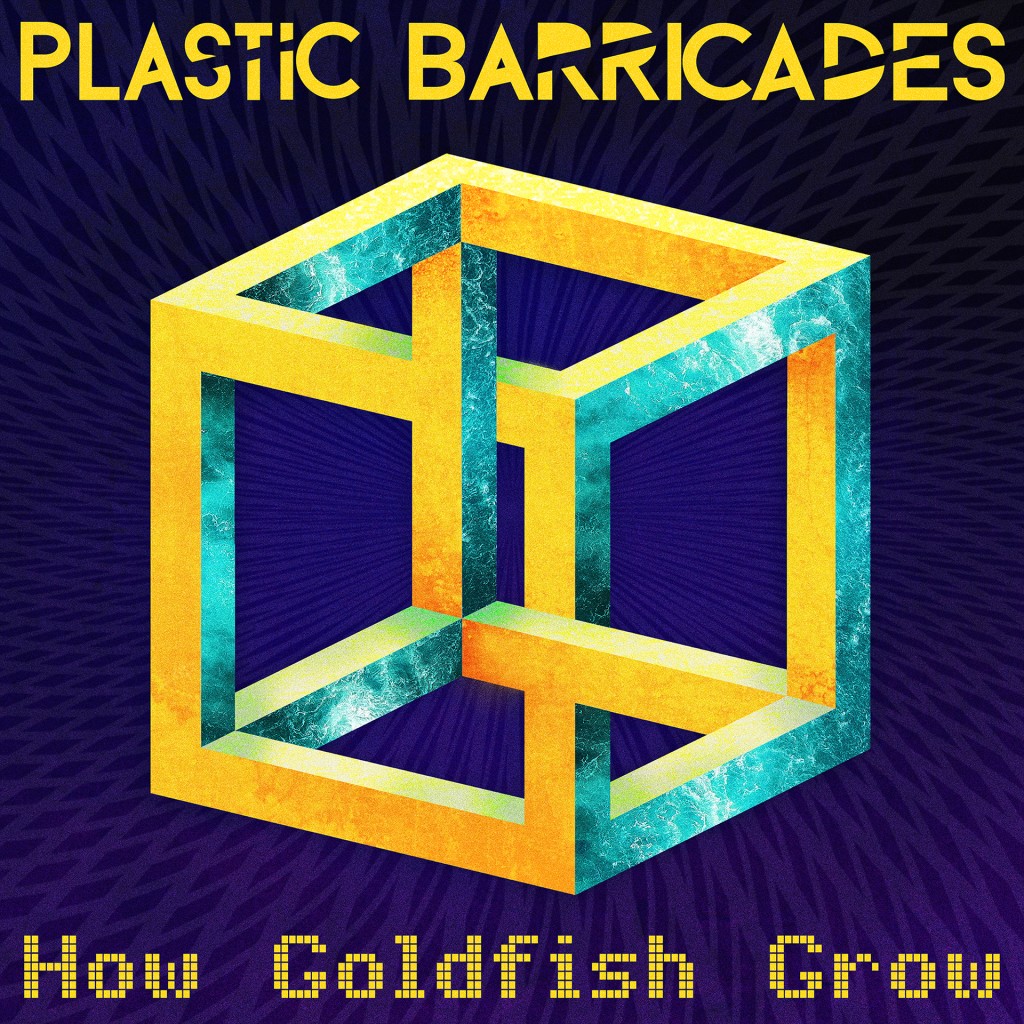 Plastic Barricades recently released the 6th single from their LP ‘Mechanics of Life’, “How Goldfish Grow”. If you happen to enjoy sweet alternative rock tunes and insightful songwriting content, then “How Goldfish Grow” will quickly become one of the favorite tracks on your music playlist. Plastic Barricades deliver a bright and energetic style that is refreshing considering sleepy tracks that we have grown accustomed to.

If “How Goldfish Grow” is any indication of the unconventional methods by which the band chooses to connect with audiences, music fans are sure to discover an uncharted realm where luscious melodies and captivating harmonies breathe beauty into life. “How Goldfish Grow” is a deep and meaningful track that is fused with incredibly robust instrumentals and a rich vocal performance.

An upbeat score which is layered with deep-soulful guitars and sometimes fiery guitars, funky rhythms, and edgy-percussion will captivate listeners as soothing vocals tell a detailed story about “How Goldfish Grow”, an ingenious metaphor for life as it has never been expressed before.

Check Out the Animated Video for “How Goldfish Grow”, Now Streaming on YouTube

If you enjoy the sounds of bands like Two Door Cinema Club, Arctic Monkeys and the Neighbourhood, you will love the sounds of Plastic Barricades. 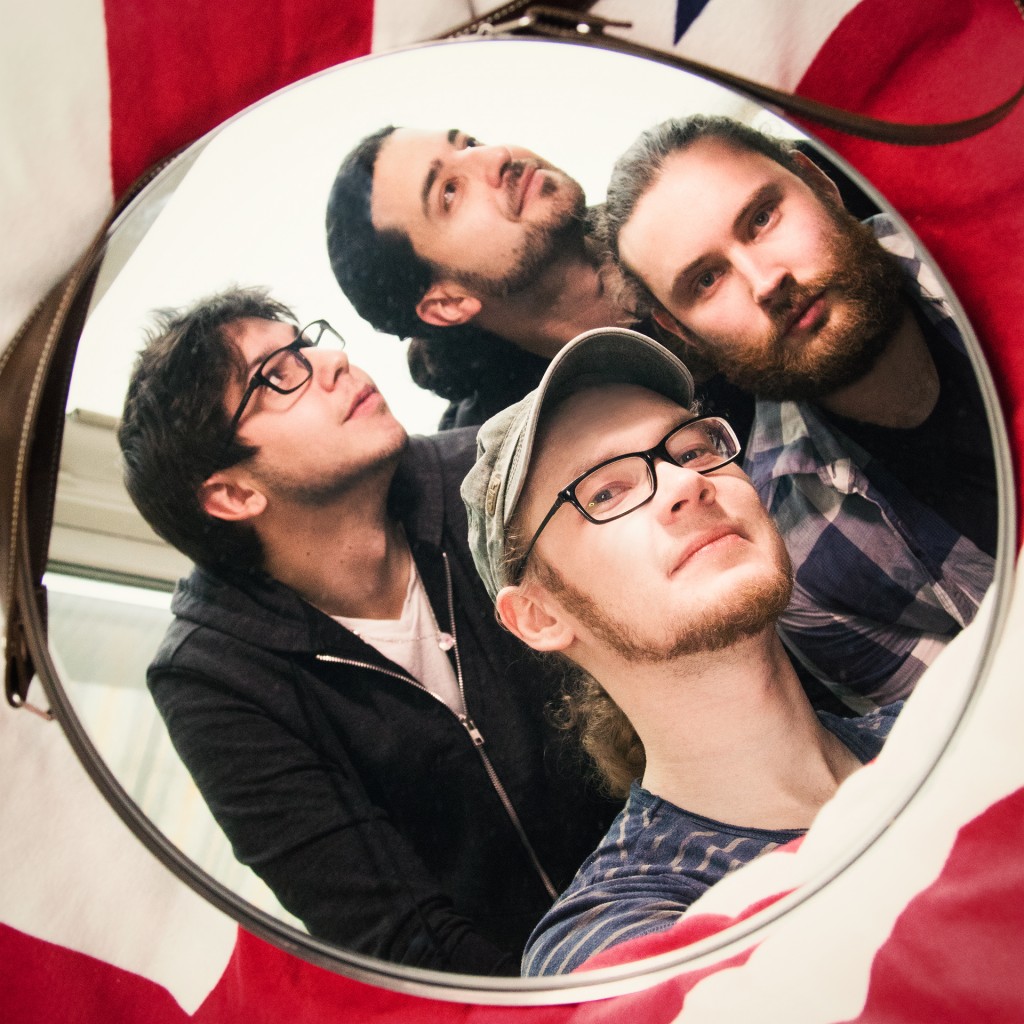 North-West London band Plastic Barricades are known for their unique style and experimental approach to music. The band’s sound has been described as “romantic, honest, gloomy curious, melodic, and melancholic” (plasticbarricades.co.uk). Having a range of influences that include other bands such as Nirvana, The Shins, Biffy Clyro, Coldplay, Muse, and Radiohead as well as many others, Plastic Barricades have been known to grapple with modern life in an inquisitive manner, tackling questions that most people are often too uncomfortable to address.

The band has received numerous accolades over the last two years and was nominated in 2014 as “Oxjam Band of the Year” along with “MTV Brand New 2014”. Plastic Barricades also were voted #1 out of 222 bands that performed at the Hard Rock Cafe London Global Battle of the Bands. In 2016, the band was nominated as “Best New Artist 2015” and took home 2nd place in Sziget Festival band competition the same year. Last year, the band won the Enfield Battle of the Bands 2016 along with Songwall’s “Songs in the Sky”.

Shop for “How Goldfish Grow” on iTunes and Spotify.