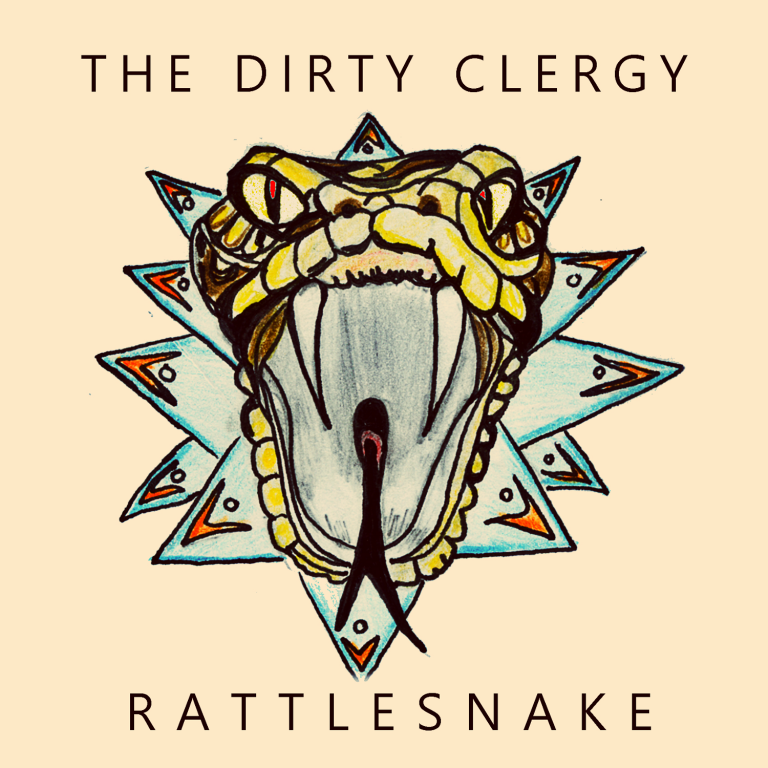 Alabama garage rock pop band The Dirty Clergy has just released their latest album ‘Rattlesnake’. Indie Mag says, “If you’re looking for some good ol’ American Rock & Roll, look no further than this Alabama firecracker”. Awesome, just in time for the 4th of July. Get your celebration on and rock out to the latest tunes from The Dirty Clergy.

Listen to The Dirty Clergy Single “All I Need” 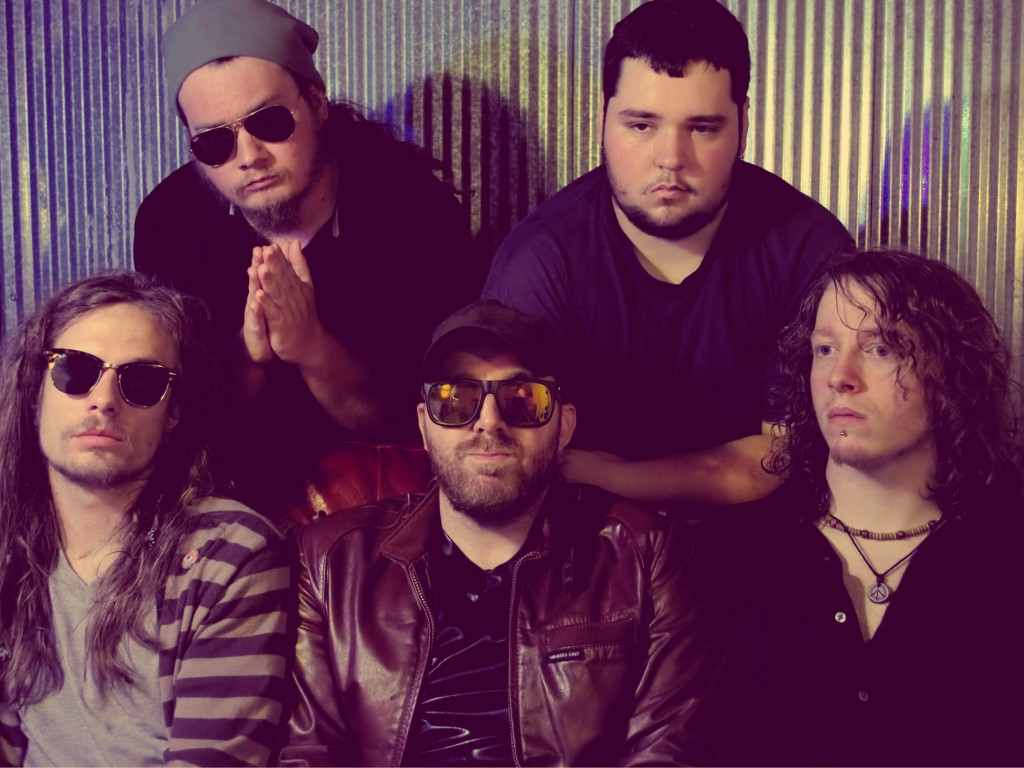 Based in Winfield, Alabama, The Dirty Clergy is known for channeling early rock and roll sounds and the band has been compared to renowned acts such as Alice Cooper, T. Rex, Muse and Cream. The band joined forces in 2011 and dropped their first EP ‘The Breakdown’. The band released their full album Revival through their self-published label Happy Daze Records. In 2012, The Dirty Clergy released ‘Shake’, their sophomore EP and then headed out on tour to finish out the year. The band received national exposure with the release of their 2014 single “Shake, Shake” after being featured on mtvU/MTV networks, AXS TV, mainstream and college radio stations both nationally and internationally.

‘Rattlesnake’, the latest release from The Dirty Clergy, was recorded by Lester Nuby III former Verbana drummer (Capital Records). Though the band incorporates early rock & roll nuances, they have created their own unique fusion of music that is strikingly diverse. The Dirty Clergy is bringing back the gritty rock sounds that music lovers have been longing for over the last decade.

Look for ‘Rattlesnake’ in your favorite digital music stores.

Connect with The Dirty Clergy using the links below.

Shop the Dirty Clergy on Bandcamp

Listen to the Dirty Clergy on Soundcloud 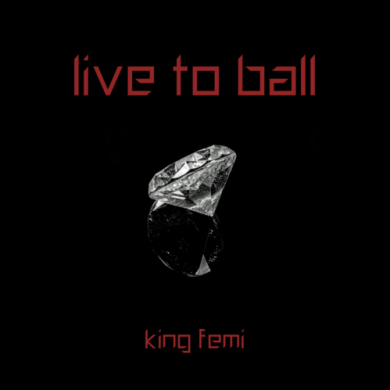