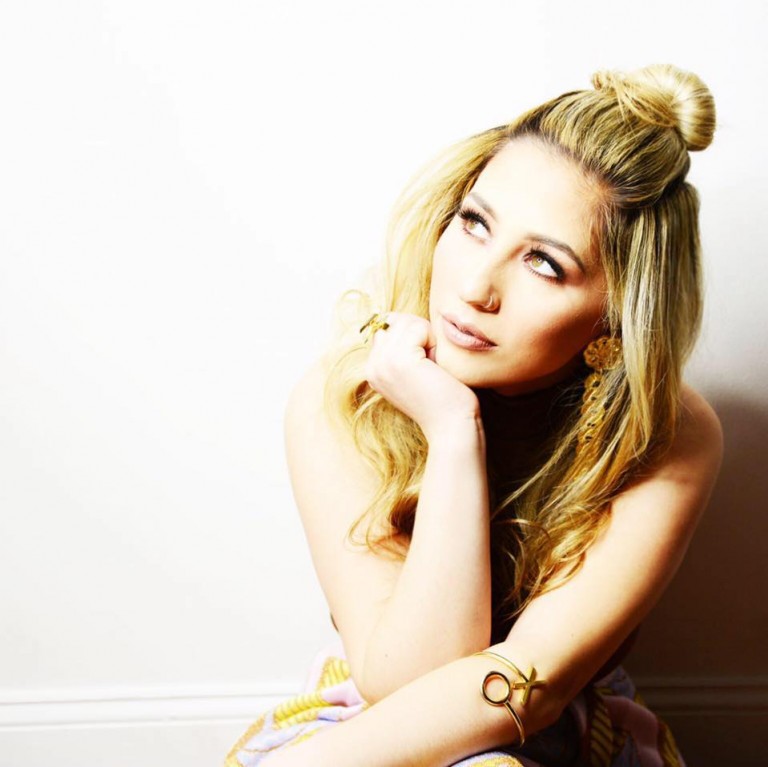 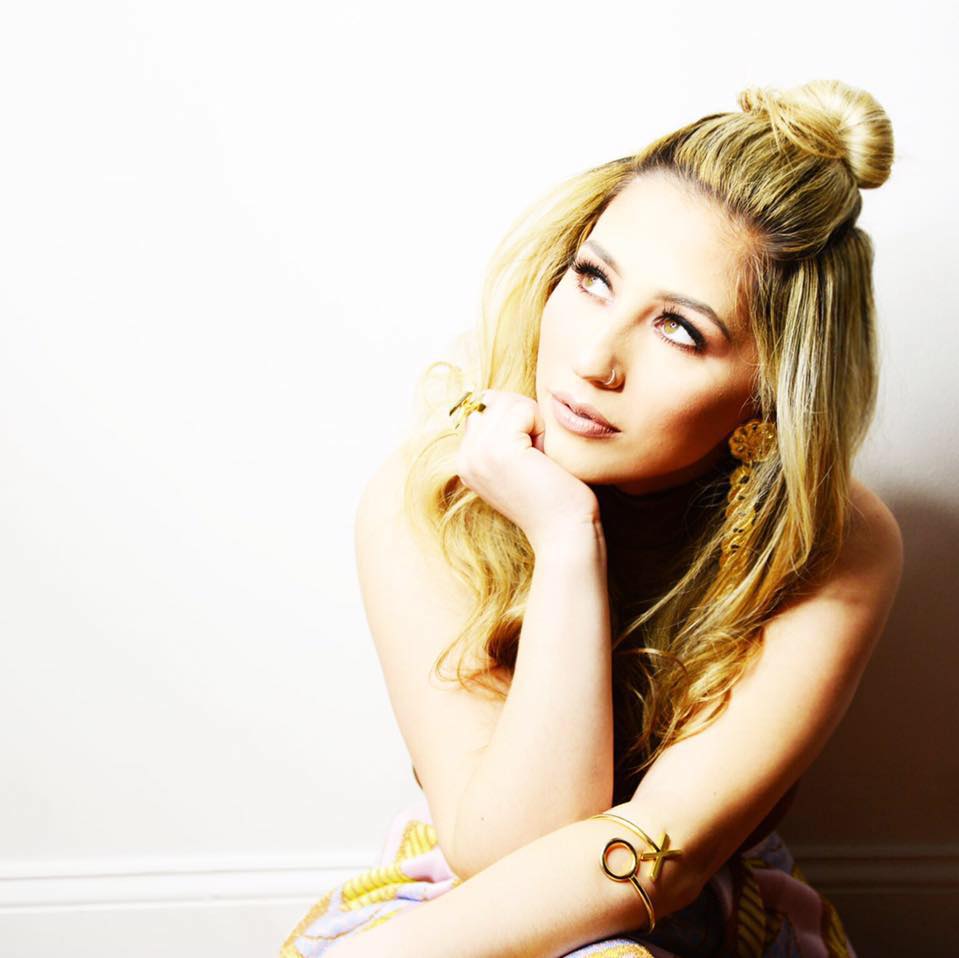 “Stronger” is power-packed production with an even more potent message. Brielle’s performance combined with the instrumentals on the track provide a remarkable tapestry of sounds interwoven within complex layers and distinct club appeal. B.o.B. emerges on the track with a quick-witted sequence of catching bars which, like Brielle’s performance are executed without fail. Gifting music fans with a blemish-free  delivery is the icing on the cake when it comes to “Stronger”.

Brielle Von Hugel’s latest collaboration has introduced a radio-friendly production with an instantly loveable sound. Ideal for the youthful ear, the song captures a myriad of emotions which listeners will relate to. “Stronger”, like many other girl-power anthems out is without a doubt empowering and speaks to a new generation with bold determination.  Check Brielle Von Hugel’s “Stronger” and get ready to be inspired…. 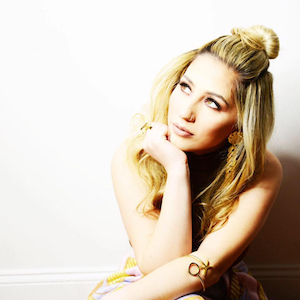 Brielle Von Hugel got her start in music at a young age having performed in front of audiences and having been the daughter of a doo-wop singer. Brielle’s sound has been described as “modern-day vintage” because of her soulful vocals and pop-edge (briellevonhugel.com). As an artist she is known for delivering fresh sounds and inventive storytelling which has moved her to be a tough contender among her musical peers.

At the age of 16, Brielle went on to the Top 12 semi-finals in Season 11 of the popular vocal competition show, American Idol. She has made numerous television appearances on shows such as FOX favorite Good Day New York. Brielle has also been featured in several magazines including Industry Magazine and websites such as Billboard.com, Hollywood Gossip, RyanSeacrest.com, and Mashable to name a few. The performer has also participated in the March of Dimes, TEAL Walk, and the Steven Siller Foundation. She has an ever-growing fan-base and has garnered over 2 million views on YouTube. 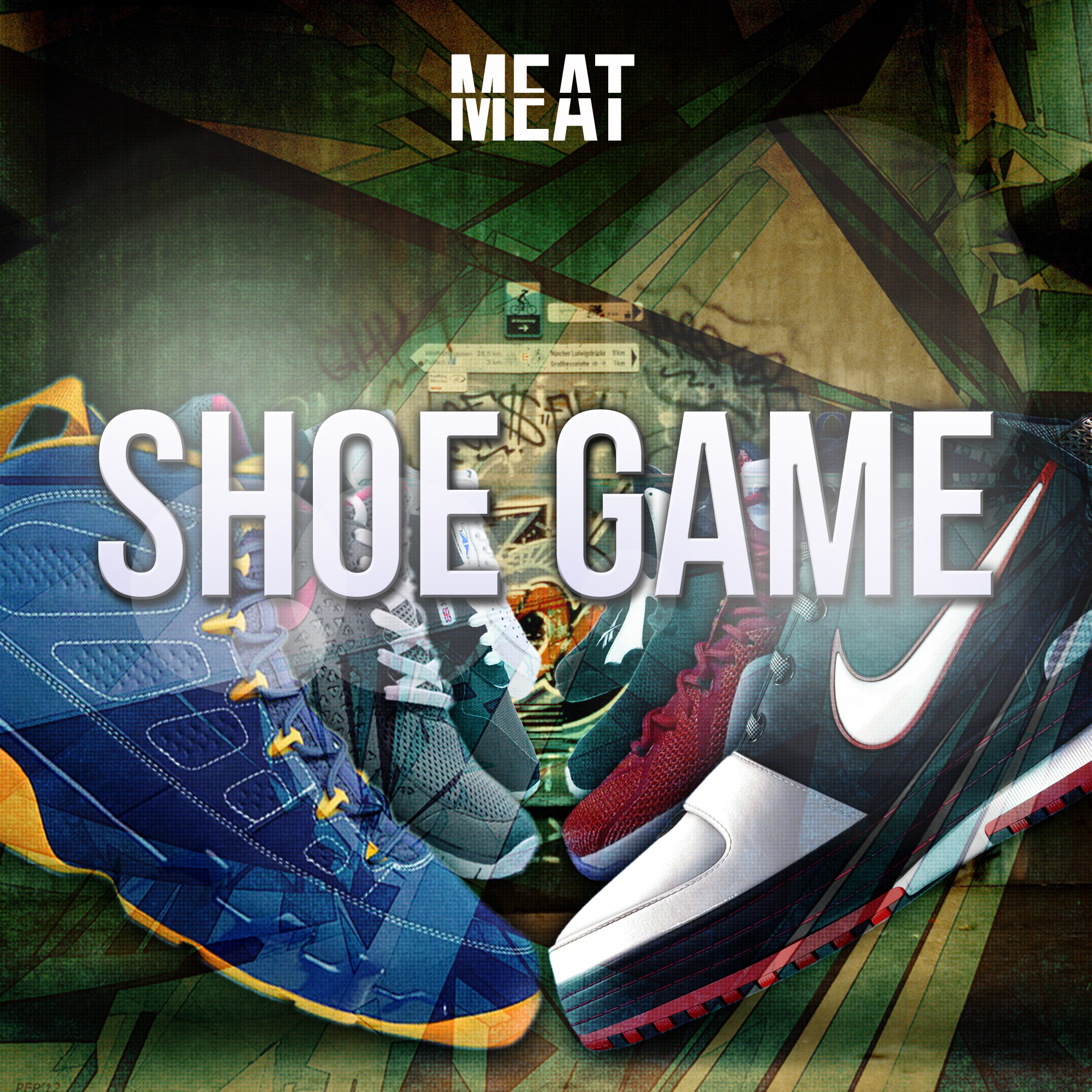