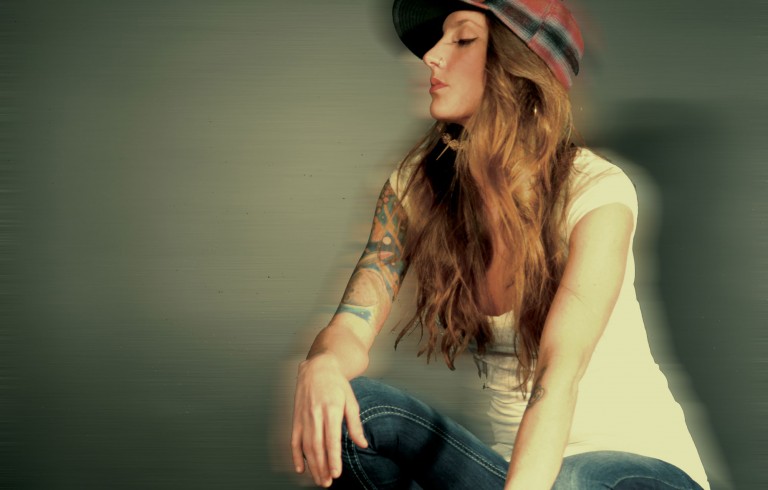 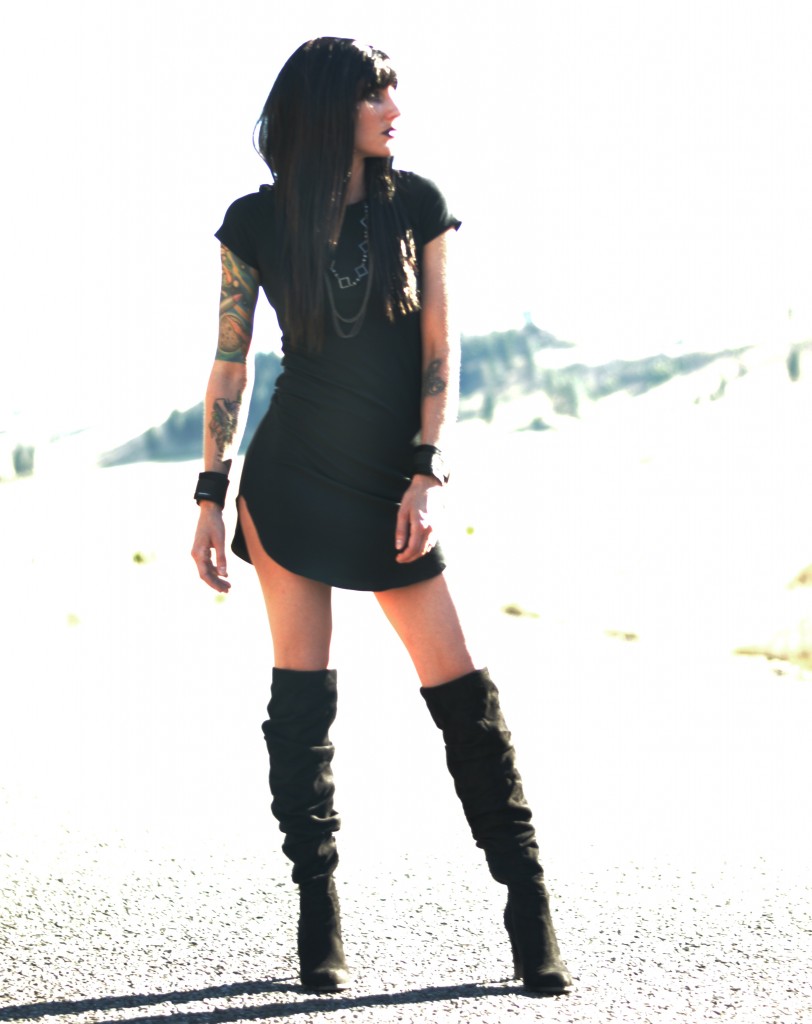 We are loving the recent music video release from Seattle-based singer-rapper Paradame. Paradame gives fans a clean performance with bars that slay. Check out her latest release ‘Wave’ .. 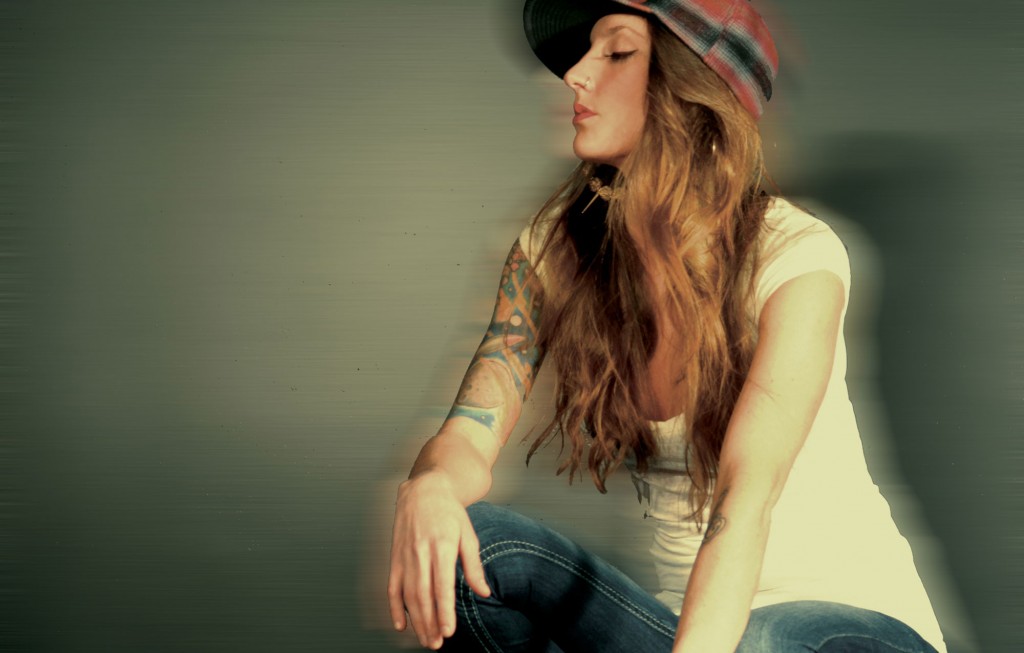 Paradame (the paradoxical dame), a singer-rapper based in Seattle is known for her unconventional yet relatable music style. She is one-half of the experimental hip hop collective known as Active I and she also performs as a solo artist. Paradame’s latest release ‘Wave’ exemplifies her unique style as an artist which consists of dark electronic elements, punk, soul and R&B influences. Paradame has released two albums with Active I as well as two solo albums and she has appeared on over 20 different productions to include mixtapes and EPs. 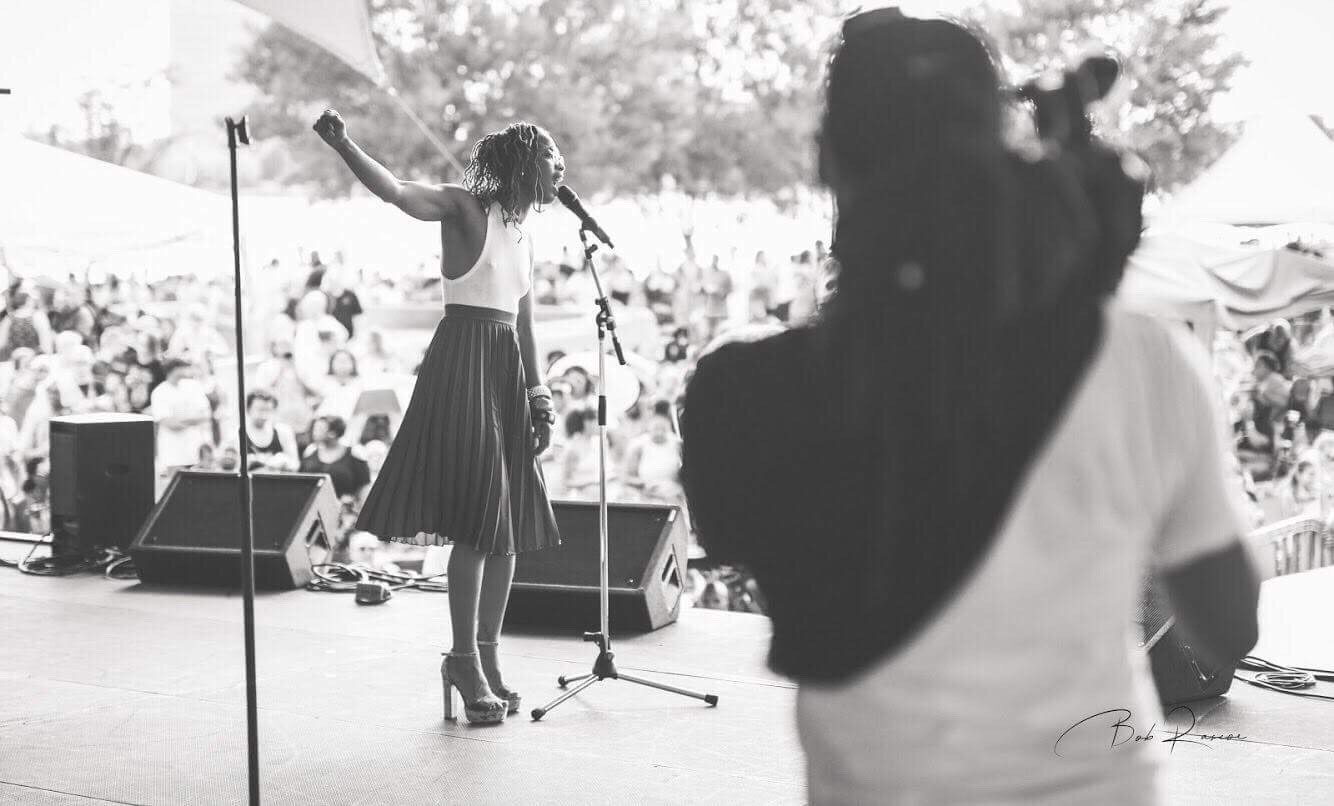