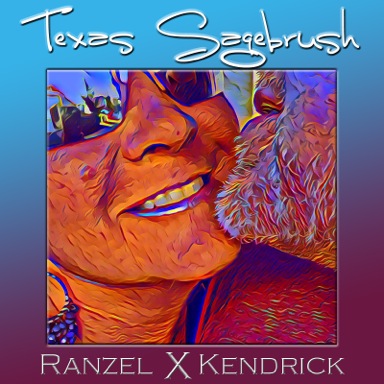 “What a Pretty Day” is a lovely song that gently heightens the spirit with bright rays of energy and soulful musings. Ranzel X Kendrick  along with Rebecca White sing a hopeful tune that inspires fans and evokes positivity. While the lyrical content of “What a Pretty Day” it simple, the song gets the point across. The performance is succicint, making the most of its 3 minutes and some seconds to reach audiences with catchy tune. The song lyrics are unforgettable and the male and female sections of the performance complement each other well.

Ranzel X Kendrick delivers a feel-good song which features various elements found in country, folk and jazz music. Though the song is delightful and also playful, the musicianship on the production is rather sophisticated. “What a Pretty Day” is the type of song that will turn someone’s day around. It could just as easily be featured as the theme song to a sitcom as much as it might provide a calming soundtrack inside of a coffee shop or quaint lounge.

As Ranzel X Kendrick and Rebecca White croon, “don’t sweat the little stuff”, “everything’ll be okay” listeners are moved to cast their worries aside in exchange for a brighter perspective.  “What a Pretty Day” illuminates the good things in life, offering an alternative perspective on the doom and gloom that is often fed into our senses through various channels. The song encourages fans to appreciate the little things in life that outshine the negative and this is a powerful message that anyone can benefit from receiving.

Listen to Ranzel X Kendrick “What a Pretty Day” on Spotify

“What a Pretty Day” is a heartfelt performance with an encouraging message. Ranzel X Kendrick is bringing a sound that is fantastically entertaining and boldly original. His latest release will appeal to the senses like fresh cut blades of grass on a spring day or perhaps much like the feel of newly fallen snow in the middle of winter. “What a Pretty Day” is warm, inviting and intricate by design. The song draws out a myriad of emotions that touch the psyche, pushing away the heavy clouds that life often brings and revealing instead, marvelous rays of sunlight.

‘Texas Sagebrush’ is expected to be the second release in a trilogy of albums by Ranzel X Kendrick which also include ‘Texas Paintbrush’, released in 2017 and ‘Texas Cactus’, still to be determined. “What a Pretty Day” was one of the last songs to be recorded at Cheatham Street Woodshed in San Marcos, TX before its doors closed in December.

Ranzel X Kendrick, the only son of Texas ranchers grew up having a passion for music. Having received tips from Country Western legend Roger Miller, Ranzel X Kendrick spent time playing with the Grammy-award winning musician as a teen.

Learn more about Ranzel X Kendrick by following the links below. 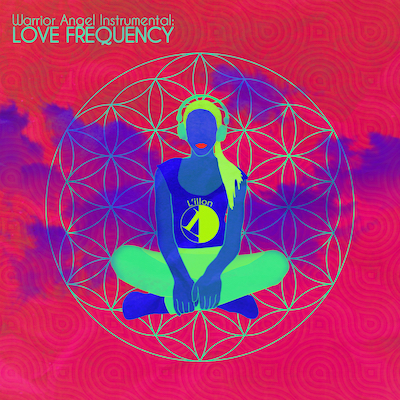