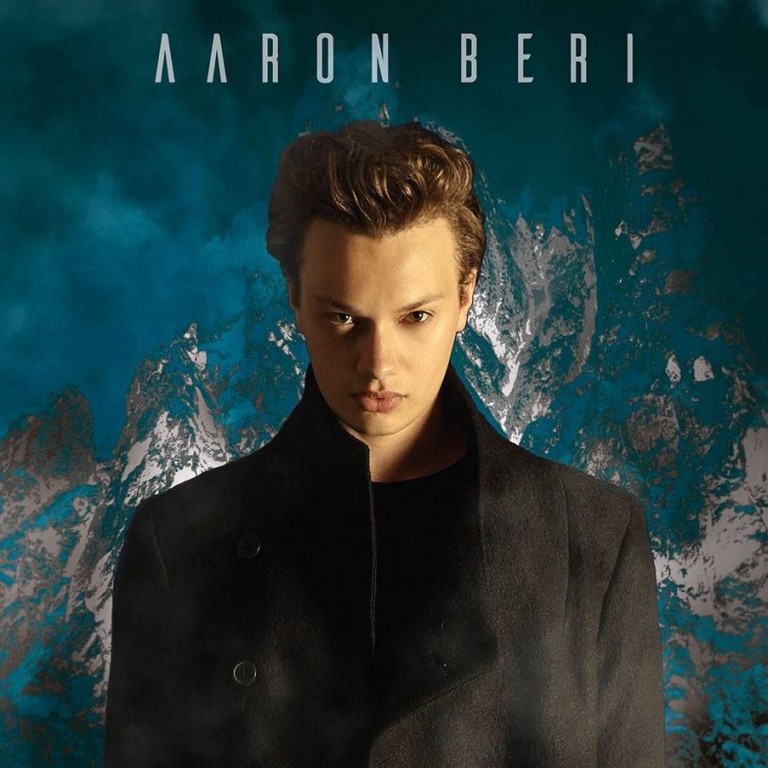 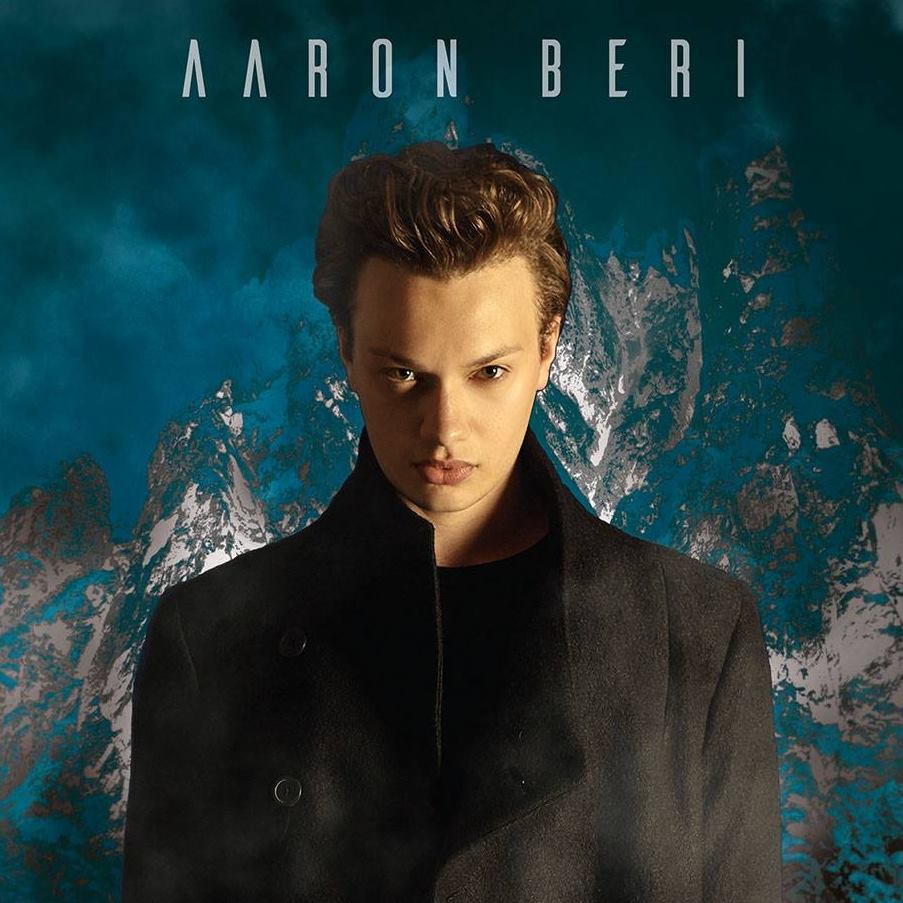 If you are lusting for the sounds of 80s synth-pop with a twist of 90s R&B, you’ll definitely want to take a venture into the world of Aaron Beri on his latest music release “Connected” from his debut album ‘Avalanche’. Thankfully, music fans no longer have to wait two decades for a mini-series such as the New Edition Story to rekindle their relationship with the sultry sounds that catapulted popular R&B male vocalists into fame long before mumble rap was considered an actual genre (!?). “Connected” is a fabulous blast from the past with a refreshingly modern flavor.

“Connected” becomes an instant favorite due to Aaron’s honey-drenched vocals and the catchy music score. The songwriting is full of emotion, delivers meaningful words and still drives a catchy pop-infused feel with a chorus that is worth repeating. After engaging with the production, it is easy to understand how the track has garnered thousands of plays across the web.

Aaron’s latest release is reminiscent to George Michael’s earlier works, the sounds of 80s pop bands Breathe and PM Dawn to name just a few. Be not mistaken however, Aaron Beri defines his own unique style as he navigates through a myriad of experiences. “Connected” is a must add track to your playlist especially if you happen to find yourself on YouTube searching for throwback R&B videos thinking to yourself, “Man, I wish music still sounded like this.”

Based in Australia, singer and songwriter Aaron Beri is set to debut his album ‘Avalanche’ in Europe. ‘Avalanche’ has been described as a, “soul and R&B soundtrack to Aaron’s childhood” (www.aaronberi.com). Aaron’s distinct style encompasses a wide scope of genres and influences that range from Rock, R&B, and Pop. The songwriter credits his mom for discovering the music that would eventually shape his style.

As a songwriter, Aaron Beri penned all of the songs on his new album which has made it a very personal experience for the artist. Aaron hopes to share his own personal story on ‘Avalanche’. As the title suggests, the project he says, “ are about the cold and destructive side of love”. “Kingdom Falls” another single on the album was produced by Aria nominee Peter Holz and Mastered by William Bowden, a Grammy Award-Winning Mastering Engineer.

Aaron Beri is currently working on a 5 track EP and single which are both due to release later on in 2017. He plans to venture away from his current sound on the upcoming project as indicative of his evolution as an artist. Aaron states, “the sound is bolder, stronger and edgier”. Plans for music videos are also on the horizon. After getting plugged into “Connected” we are excited to see what Aaron Beri comes up with next.

You can shop for Aaron Beri’s latest album ‘Avalanche’ on all of your favorite digital music stores such as Spotify, iTunes, GooglePlay, Apple Music and More!

Connect with Aaron Beri Music. Follow the links below! 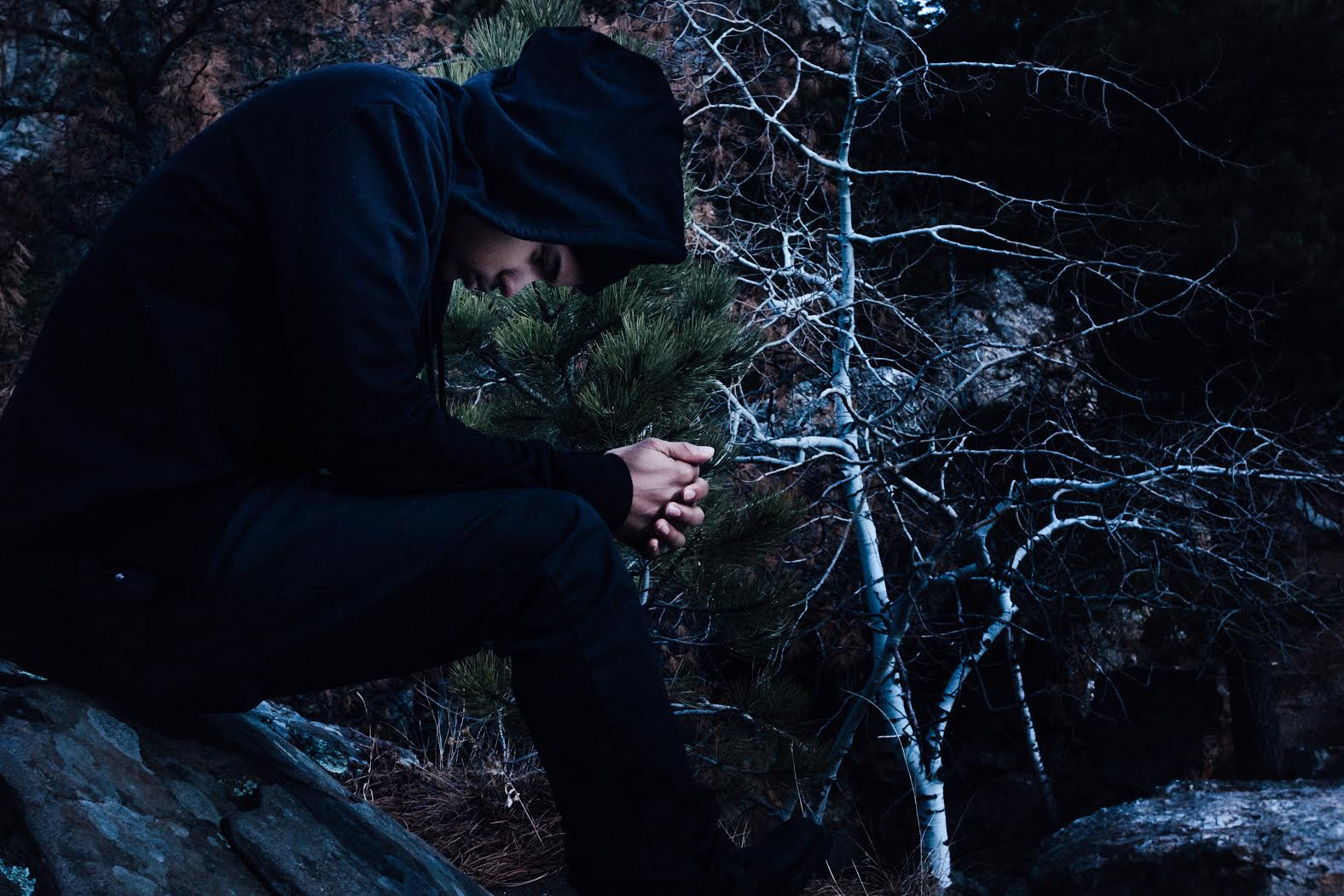