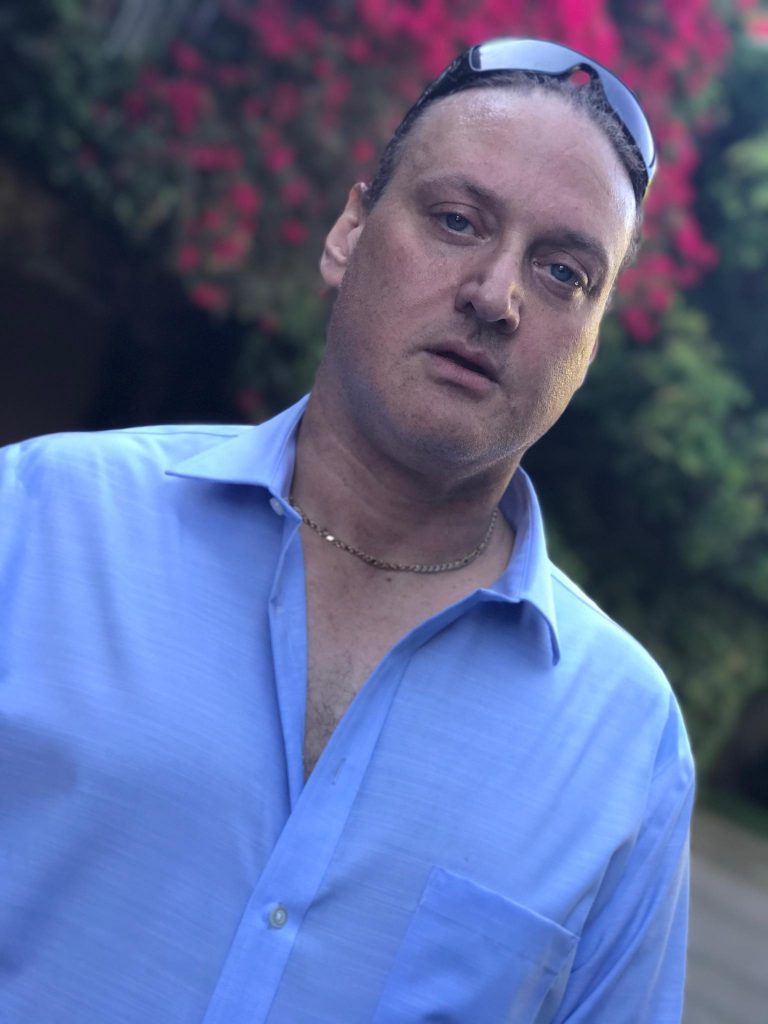 Singer, Songwriter and Musician Nick Lamb just released a new song titled “Simple Man”. In a time when materialism seems to reign supreme and relationships seem to be born out of interest, Nick Lamb is singing a completely different tune. The rock performer suggests, “maybe love is all we need”. It sounds like Nick is on to something and we just had to take a listen.

“Simple Man” is an inspiring rock song with a touching message. Fans who have not had the opportunity to listen to the track can expect to hear heartwarming guitar melodies and Nick’s soul-stirring vocals. “Simple Man” is an entertaining performance which will reveal an authentic perspective on love and life.

As Nick Lamb sings, “yeah I’m just a simple man doing the best I can, just trying to make ends meet”, he connects with everyday listeners who happen to come from all walks in life. As we are constantly bombarded with glitzy images, gold-digger types and social climbers on social media and on reality television, it is sometimes hard to stop for a moment and appreciate the simple things in life. Nick Lamb’s “Simple Man” reminds us that love is not all about what someone can do for you or what someone can give to you, but genuine friendship and affection.

The California-based singer and songwriter has penned a fantastic song. In terms of the lyrics on song, Nick delivers heartfelt verses and an infectious chorus. The song makes contemporary references that speak to matters of the heart and the struggles that individuals face in trying to navigate through relationships. Nick keeps it one hundred and lets it be known that, “Now I can’t buy you diamond rings and no fancy clothes you gonna get from me”. Nick is not here to promise the moon and stars but he assures that he is there to be a friend in any time of need.

Not only can we appreciate that Nick Lamb isn’t here for the broken promises and is unapologetically rock and roll with his guitar in tow, but he also showcases his singing prowess on “Simple Man”. The singer gives a soothing vocal performance as he croons his verses which are woven within the song. Nick’s voice is warm and inviting, a calming escape from the often jagged, unpolished and redundant sounds of popular music.

“Simple Man” is aesthetically pleasing with regards to its crafty layers. The song performs like an acoustic ballad, conveying emotion through each chord. Nick delivers a textured auditory experience that is both dynamic and soothing. The vibe of “Simple Man” is relaxed, allowing listeners to focus intently on the lyrical content of the performance.

Nick Lamb’s latest release is an exceptional fusion of soulful rock sounds. Nick gives an incredible performance that will resonate with fans who appreciate uncut music with calming ambiance and a relevant message. “Simple Man” is an original song that embodies the spirit of rock and roll from its earliest days through the present. Nick’s style is unique and the message on his song even more extraordinary. Nick Lamb encourages listeners to appreciate the things in life and love that simply cannot be bought. 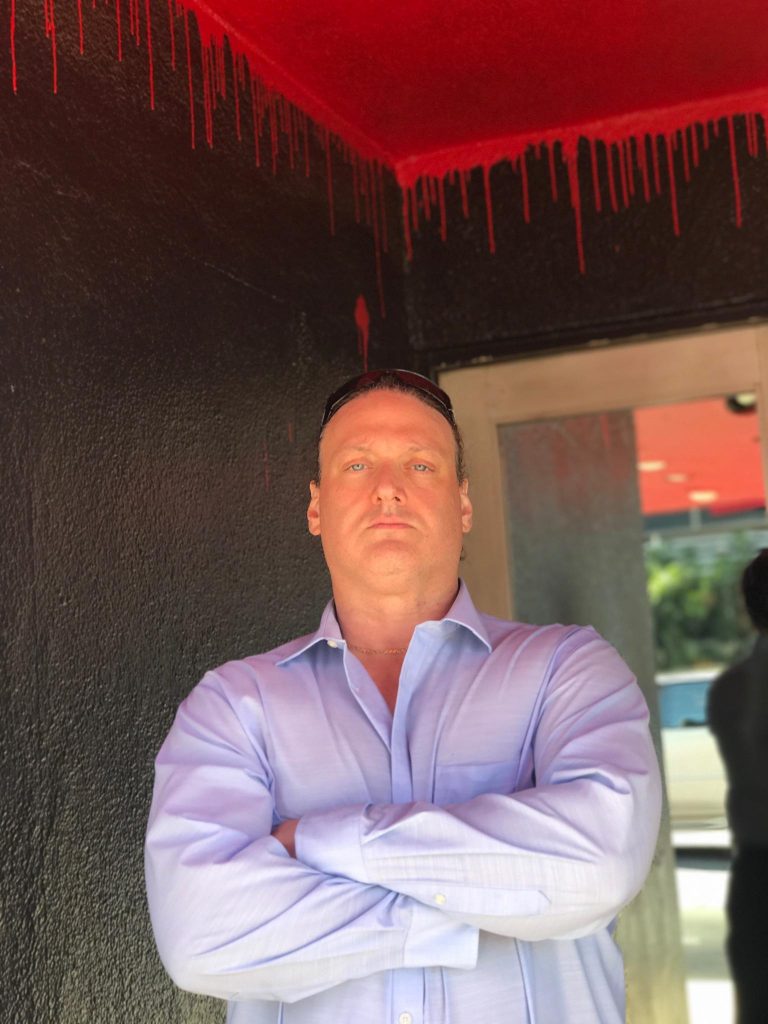 According to Nick Lamb, “music is the soul’s interpretation of life’s moments”. Hailing from a small coal town in Central PA, Nick was the third son of a musical couple Tom and Lorraine Lamb. Tom, Nick’s father was known about town and recognized as a local celebrity because he played music and performed country on local rock and roll radio stations and at town functions. Nick’s father was recognized for his voice, charm and acoustic guitar, ultimately “bringing down the house” during his performances. WPHB in Philipsburg, PA held an all-day tribute in Tom’s honor when he passed away.

Nick’s mother, Lorraine was a passionate writer who juggled managing the home, raising 5 boys and being a wife to Tom who was affectionately named “the Animal!” (Nick Lamb). Lorraine wrote 3 romances, one contemporary novel using a traditional typewriter and conducting research for her work at the public library. Nick says Lorraine was the “greatest author you’ve never read!” She once told him, “you have the best parts of both your Father and I” (Nick Lamb).

Around the age of 13, Nick received his most prized gift which was a one-speaker cassette deck and two Def Leppard cassette tapes. It was at this time that he started to dream of a career in  music.

Nick’s foray into a music career was inevitable, sealed by fate as he suggests. He is a self-taught musician who not only sings, but plays the guitar, bass and drums. At 29, Nick Lamb earned his Bachelor’s degree in film and video at Penn State University and later went on to get his MFA in creative writing from Wilkes University.

Nick has a variety of influences in creating his signature sound. According to Nick, “there is something special about a guitar accompanying a great rhythm section that awakens his spirit inside” (Nick Lamb).

Though Nick grew up in poverty, it did not stop him from from appreciating some of the best things in life to include family, friends and passion. He was able to see beyond the superficial and now writes music about personal moments in his own life, friendships he has made along the way. To Nick Lamb, music is his religion and he has been described as a master at capturing emotions in life’s moments through storytelling and composition. Though Nick respects all genres of music, he has a special preference for Rock & Roll. Nick says, “life is a storm and music is one of the may forms of shelter we seek” (Nick Lamb). For Nick, music has provided shelter his entire life (Nick Lamb).

Learn more about Nick Lamb by following the links below. 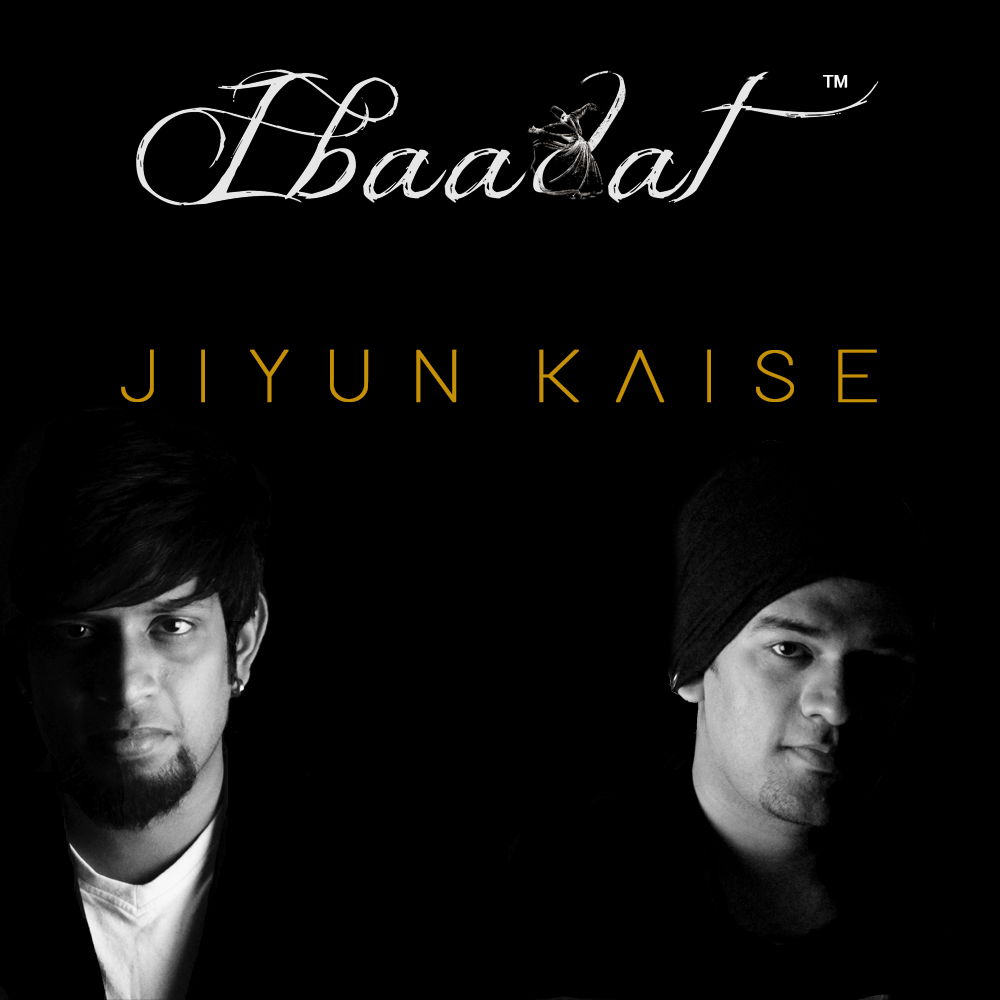