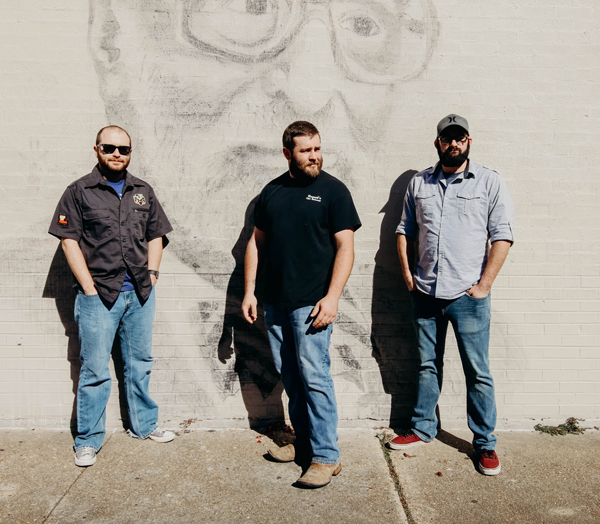 “Graveyard Dog” the latest music release from the band Dr. C & the Gris Gris is making waves from their base camp of Lafayette, Louisiana and reaching a global audiences. The band describes their sound as “incendiary rock music with a southern twist” (Dr. C & the Gris Gris). “Graveyard Dog” is certainly lighting up the scene and the band is giving one memorable performance that sizzles.

The band delivers a full listening experience to include the deep and soulful sounds of southern rock fused with electrifying rock waves. “Graveyard Dog” performs at a moderate tempo with varied degrees of slow and sultry sounds and colliding frequencies of a higher pitch. The song is sonically textured while garnering attention with synergized instrumentals performed by the band. The feeling of of the song conveys a series of emotions that range from frustrated to elated, exhausted and sometimes playful. Dr. C & the Gris Gris deliver enticing energy and almost hypnotic ambiance for listeners. Rock, country and alternative music fans will enjoy listening to “Graveyard Dog”.

Popular music fans will also enjoy listening to “Graveyard Dog” as it follows a similar path of Hozier’s “Take Me To Church” which was heavily rotated in the mainstream between 2013 and 2014. “Graveyard Dog” however, is less dark in terms of the songwriting. The song has a much lighter feel though it does present some very expressive lyrics and stark metaphors.

One of the first verses on the song includes the lyrics, “I long for the days when she petted my face, like a good ol’ boy”. The band makes a correlation between a pet owner and their dog and a man and a woman’s relationship. The dog provides an interesting metaphor and listeners cannot help but to wonder what the subject of the story is feeling. Are they lamenting the loss of a loved one, are they now disillusioned by this relationship or are they continuing to stay loyal despite being treated like a dog? The song suggests the star of the show is willing to be treated like a graveyard dog who refuses to leave his owner’s side or in the case of this stunning portrayal, a lover’s side.

Dr. C & the Gris Gris recently released an Official Music Video for “Graveyard Dog”. The visuals present a clean and crisp look into the song with a bit of dramatic irony. The video is set against the backdrop of an actual graveyard where the band members are playing their instruments while a dog runs about throughout the scene. The music video is simple, yet effective in conveying the overall message and feel of the tune. The video is set to black and white which provides a nice contrast for the lyrics versus the instrumentation. 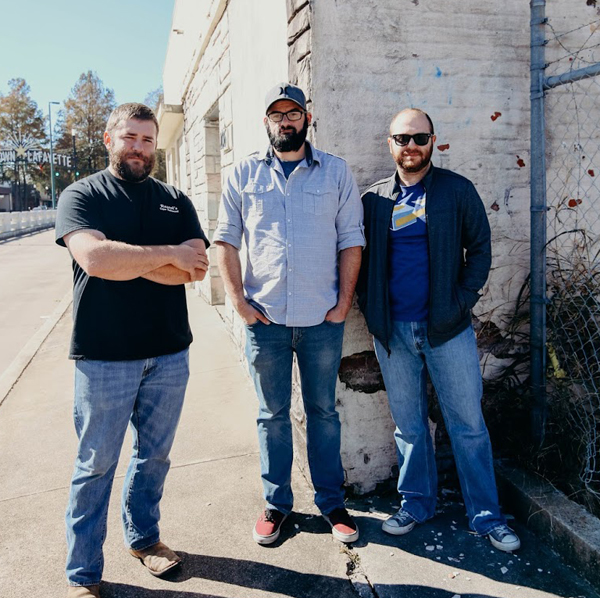 The band’s latest release is an evocative performance that is certain to continue making gigantic waves across the music scene. Dr. C & the Gris Gris is one of the few bands we’ve experienced that captures the essence of rock without fail. While their sound is equally as eclectic as it is electric, they still take listeners down home so to speak, calling on the American spirit. “Graveyard Dog” is a powerful song concisely sums up a range of emotions and experiences using familiar metaphors while still taking the time to entertain listeners. “Graveyard Dog” is a rich experience that delivers on great music, meaningful songwriting and all of the feels. 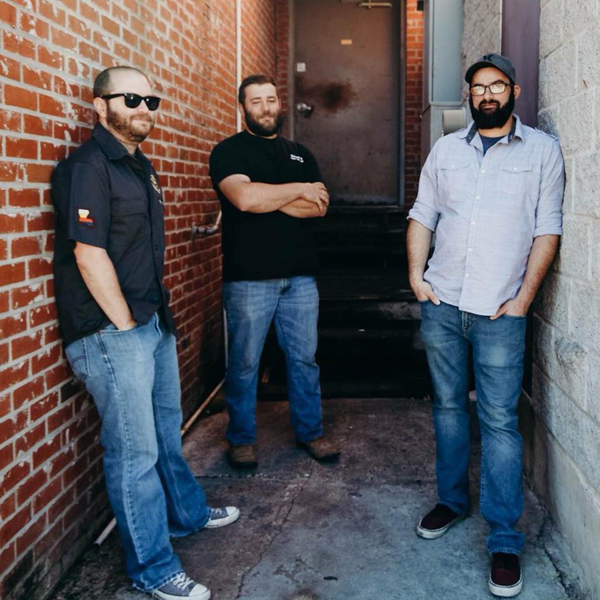 Dr. C & the Gris Gris call Lafayette, LA home and after listening to their sound their roots can further be understood. The band creates a distinct fusion of rock and roll with “hits of Cajun and swamp rock influence” (Dr. C & the Gris Gris). Fans will also hear the band’s inclusive elements of sludge, hard rock and alternative.

The band, which has garnered global recognition stretching outside of Lafayette, is known for giving a phenomenal live show. No strangers to the scene, members of the band have opened up for acts such as Cheap Trick, Fuel, Sevendust and many more.

Dr. C & the Gris Gris have been likened to legendary acts such as The Black Keys, Jimi Hendrix, Guns’N’Roses and Audioslave to just name a few. The band is known for performing ‘monolithic drums, thundering bass and sleazy guitars (Dr. C & the Gris Gris). We love it!

The band’s debut release is “Hexes with Axes”and it is representative of the band’s signature elixir which fuses “memorable hooks, larger-than-life guitar solos, and in-your-face style” (Dr. C & the Gris Gris). The band is not always setting souls on fire as they have been known to slow down the tempo and kick out a mellow ballad or two. Regardless of what tempo the band performs, they are certain to offer plenty of personality for rock lovers who enjoy a great tune.

Learn more about Dr. C & the Gris Gris by following the links below. 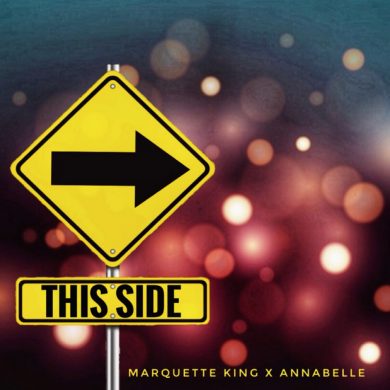 Marquette King Music Release This Side