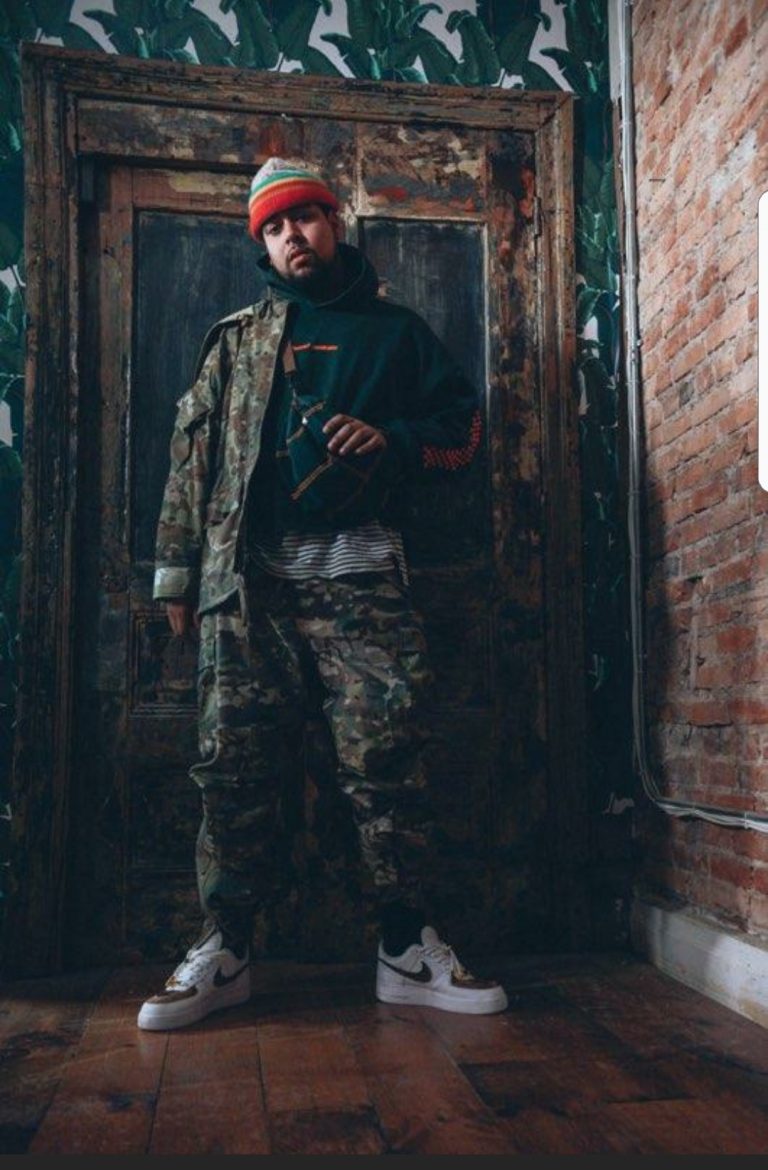 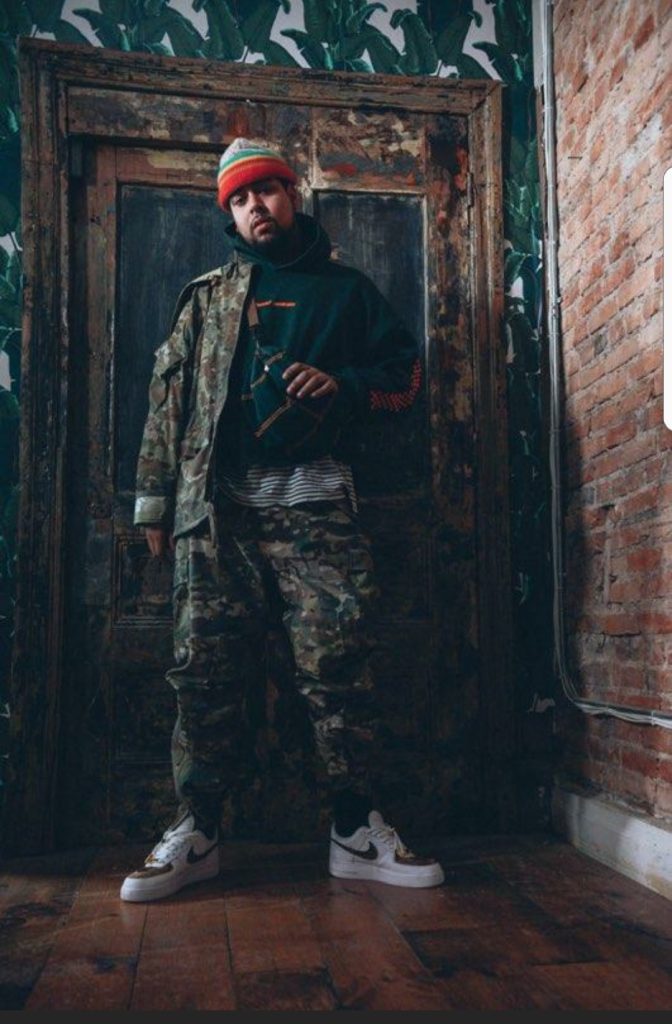 Jersey City music artist Mateo Ahki recently released “Selena” a new hip-hop fusion with dark beats and salacious lyrics. The track is highly-infectious as it catches the attention with bang up hook and imaginative bars. Mateo Ahki is a bright artist with a unique flair for the original. Selena which has evolved into a household name and pop-culture staple continues to re-emerge in different forms whether it is to pay homage to the late Tejano singer Selena Quintanilla Perez or the Disney star turned pop sensation Selena Gomez, the name has its own inherent power to evoke a myriad of emotions for music fans.

Judging by his latest release, Mateo Ahki is a formidable emcee who has crafted a signature style that is signed, sealed and delivered specifically for the masses. While “Selena” has a dusty underground vibe, the song is righteously addictive and has mainstream smash hit qualities. The track which is entertaining offers a slight party feel with a distinct street edge. Though Mateo hails from New Jersey, fans who dig the sounds of Southern rap, will enjoy listening to “Selena” which advances at a slower, laid-back tempo.

Mateo spits his bars across the track in a deep tone. The artist maintains a balanced performance in terms of the tone of his voice however, he does show off his personality when he nails some accents at the end of every hook. Mateo has an ear-pleasing rap cadence that conveys the lyrical content of the song effectively. His voice in combination with the instrumentals are expressed in a steady manner, creating a seamless hybridization of sound factors for listeners.

Throughout the track, Mateo demonstrates his skill as a lyricist. During “Selena” he drops some famous names in pop culture outside of Selena such as Venus and Serena, Bruce Wayne and Wonder Woman, Gina, and Aaliyah just to name a few. His metaphors are relevant and his topic of discussion is lighthearted. Fans from across several generational spreads will recognize these references and quickly find the irony in Mateo’s mentions which is affirmatively dope.

In addition to the track release itself, Mateo dropped a music video for “Selena” which is currently streaming on YouTube. The video was released on February 7th and has already locked down over 4,000 views in just a few short days.

The music video for “Selena” is nothing short of pro status. Set against several different backdrops inspired by the city lights and night liffe, “Selena” progresses with Mateo Ahki transitioning through different frames spitting flows solo and among his camp. Visuals of female actress who we presume is symbolic for Selena are woven in between the video’s frames throughout the display. Check out the video for “Selena” below.

About “Selena”, Mateo says the song, “takes listeners on an emotional roller coaster as they experience many different creative sides”

The artist is clearly a stunning creative that will shake things up on the music scene. Judging by the time that went into producing his video, Mateo is on another level while the rise to the top gets even more fierce and competitive for independent artists who are now making music on their own terms. With a style that is difficult to match and a sound that is all his own, Mateo Ahki will be a strong force to reckon with. We can’t wait to see what’s next on the menu for this young creative who is seriously serving up some solid rap skills.

Mateo Ahki is hoping to “bring a new sound to the game” as he states. His music is a blend of hip-hop, R&B, alternative music and many other popular styles. Mateo creates what he describes to be “musical masterpieces” while showcasing his wide range as an artist. These elements can be experienced on his most recent track “Selena”. Look for Mateo Ahki’s EP release, coming soon. In the meantime, follow the links below to learn more about the artist and his music.