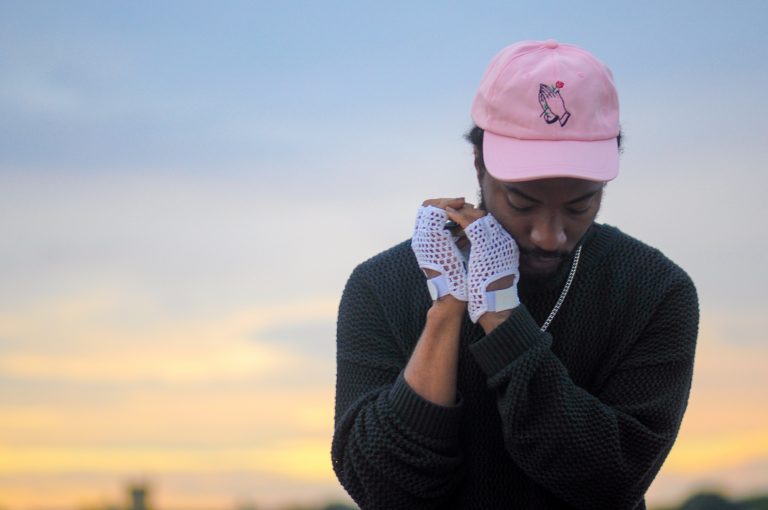 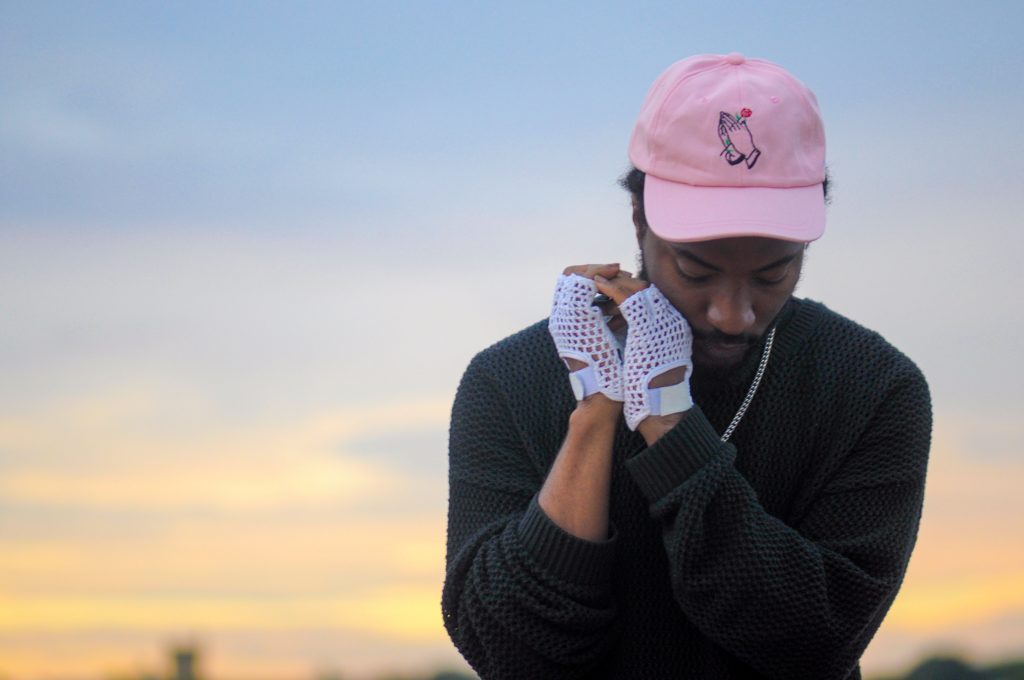 UK-based hip-hop artist and rapper Mike Maro just released a remix to “The Weekend”, chart-topping smash single from singer and songwriter SZA. The track was the third single released from her debut album ‘Ctrl’ in 2017. The song was wildly popular and even received a Grammy Award Nomination for Best R&B Performance. There is little wonder why Mike Maro decided to select this particular song to remix a la hip-hop, but fans will discover that there is a little more to the story.

It is important to note that “The Weekend” remix is not a debut project for Mike Maro. In fact, the rapper has released previous renditions of popular songs and freestyles via his YouTube channel over the last year. Thus far, each of the artist’s releases have received ample play and countless nods from fans far and wide.

“The Weekend” Remix is set alongside a sultry composition of instrumental layers that are bear a close resemblance to the vibes of neo-soul. The artist, with laid-back energy, spits a flurry of hip-hop bars speaking directly to a female muse. Mike Maro, who has gained recognition for his previous renditions, asserts himself as a legitimate rapper with some seriously dope skills.

While the mood of the remix is subdue, the lyrics are anything but. While Mike does not travel down the same path that SZA does in terms of theme, he does put his own spin on the track and creates his own visuals through his performance. While SZA is speaking to another female about essentially sharing a man on the weekends, Mike discusses a personal relationship with his own partner. The rapper uses a series of salacious metaphors to explain what he plans to do with his lady love.

The artist tells us that, “‘The Weekend’ remix of SZA’s original touches on my personal relationship and how me and my girl almost always broke up on the weekends, but instead made up and resolved it all before things got worse”. We can respect an artist that decides to bare himself to the world. He goes on the say, “I made the song reflect my own life as opposed to the original which was more flirty”. Drawing on an intimate will certainly impact with fans who will find the overall theme of the remix to be very relatable. Check out the video below.

Mike Maro was born and raised in Nigeria but relocated to the UK at the age of 17 in order to undertake a Law degree at the University of Essex. Upon graduation, Mike decided to pursue his dream of being a rapper, something he has desired to achieve since he was a child. The artist is recognized for producing catchy remixes from popular artists.

Though fans have come to love his renditions from notable acts, he has plans to release his own self-produced material with dates to be determined. For now, Mike Maro the law student turned hip-hop artist is working to expand his reach and connect with a broader audience.

Learn more about artist Mike Maro by following the links below. 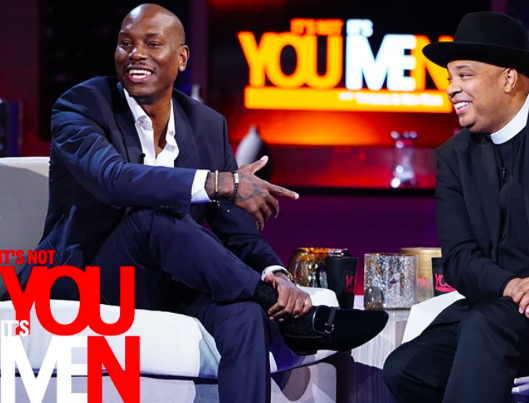 It’s Not You, It’s Men Premiers on Own: Amber Rose, Justine Simmons, Rev Run and Tyrese