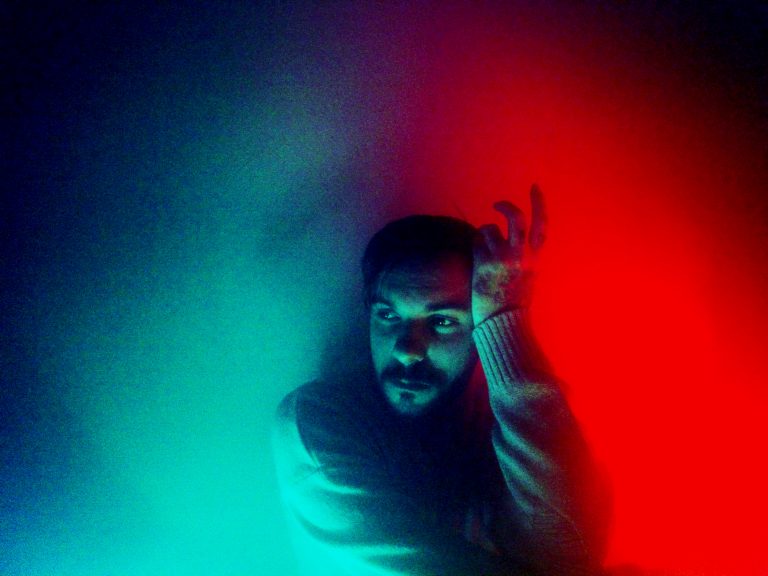 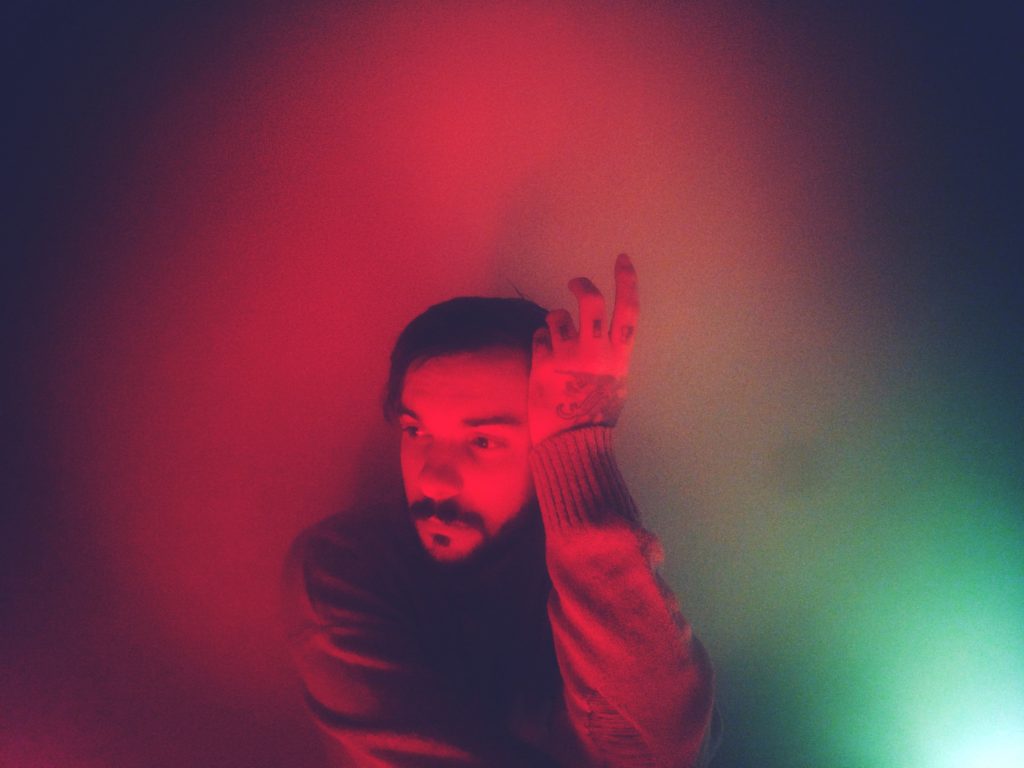 Artist Daniel Angelus has released a music video for his single “Reflection”. The track will be featured on his upcoming album ‘Wired for Heartbreak’. “Reflection” is a scintillating synth-pop performance with enticing melodies and cooling sonic waves. The music video for the track is a prismatic visual display which is certain to fascinate audiences who are eagerly anticipating the album’s release. Check out the music video for “Reflection” below. 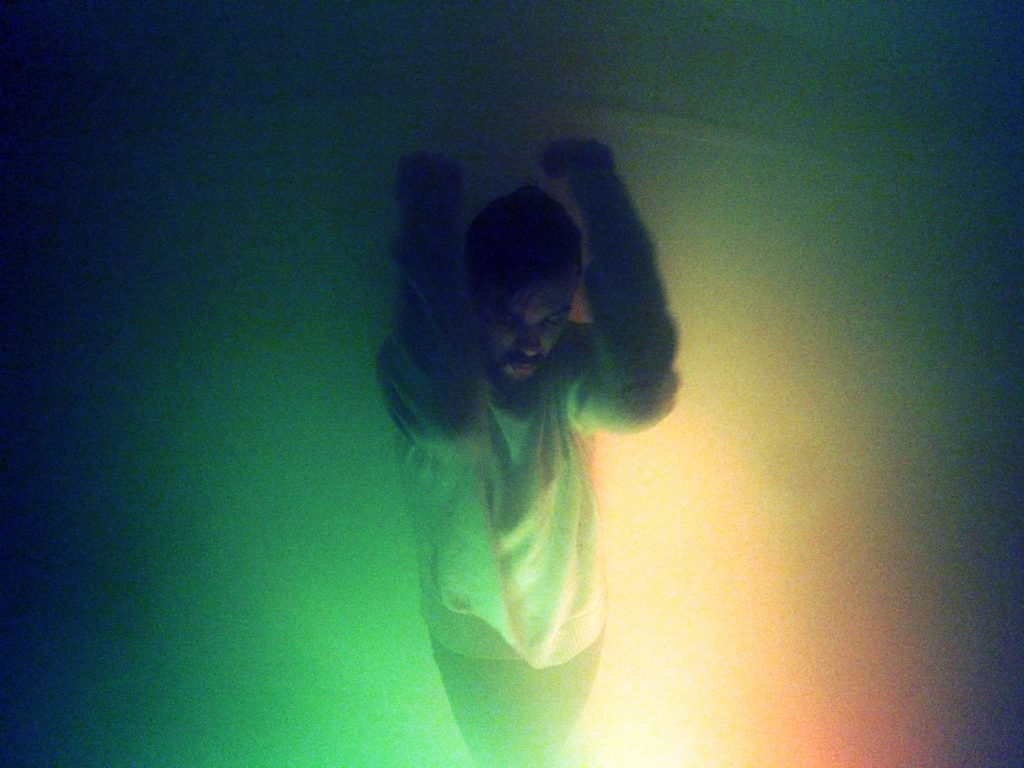 Based in the UK, Daniel Angelus is a music artist known for his “enigmatic and emotional” performances. Daniel has been performing in the music scene at home and in the United States since 2007. He has been revered for his captivating live performances and his prowess as a solo artist. In 2016, the performer released his debut album ‘Miracle Dark’, having co-written and co-produced the project with David Emery.

Reflection is scheduled for release on February 19th, 2018. Fans can also gain access to a special Spotify Exclusive Edition which features bonus tracks. Daniel describes ‘Wired for Heartbreak’ as a “melodramatic concept album about the relationship between a man and a woman light years apart. A powerful soundtrack set to a sizzling sample of synths, drums and melodies mashed with raw emotional vocal” (Daniel Angelus). Keep an eye out for the album release later this month. 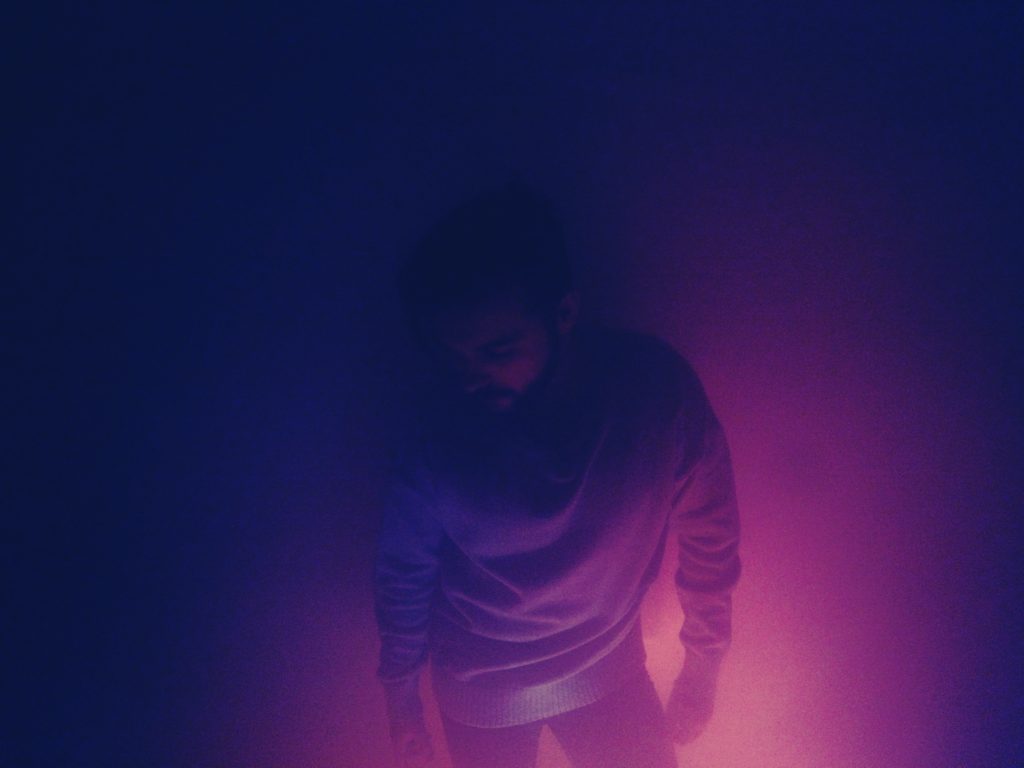 Learn more about Daniel Angelus by following the links below. 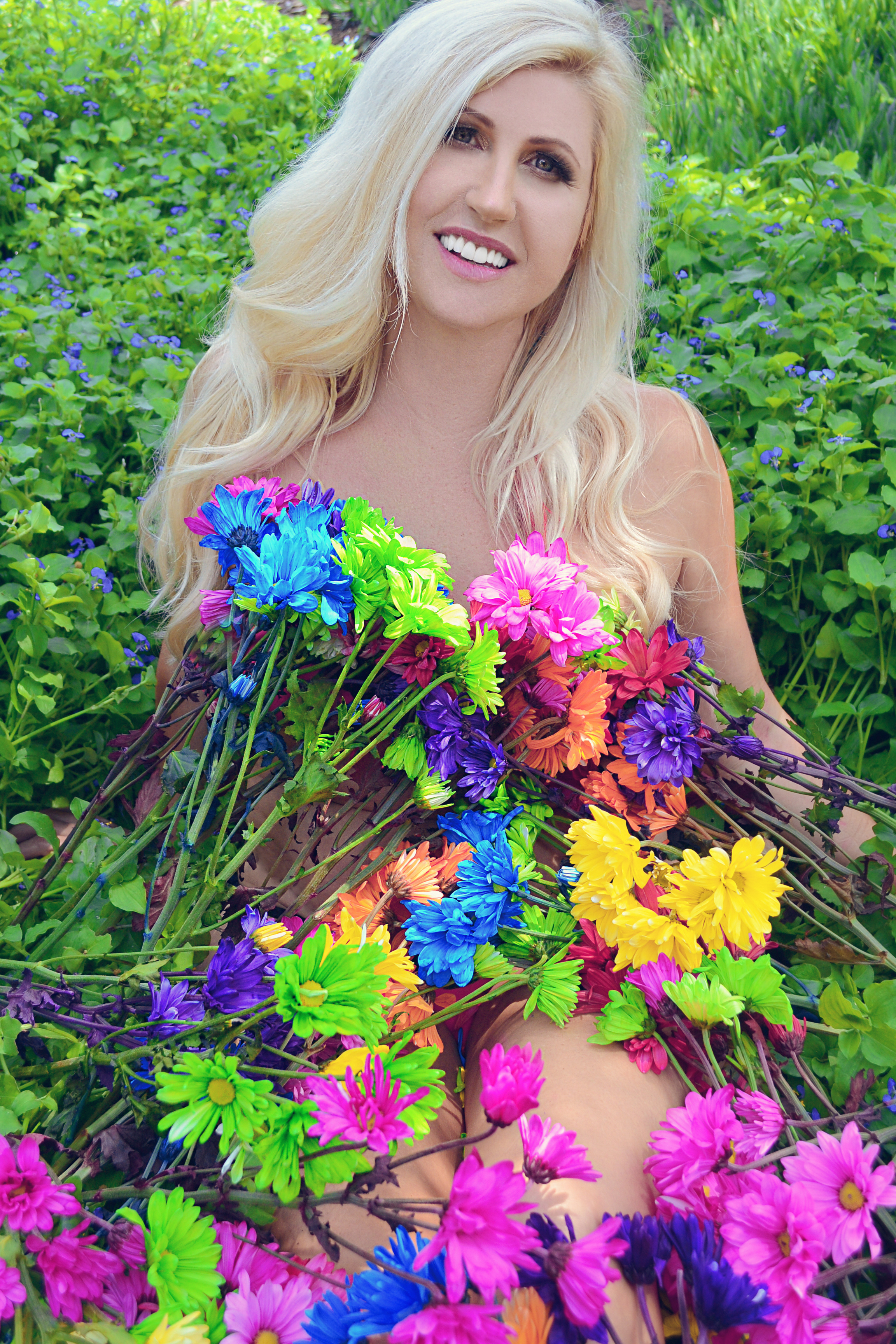