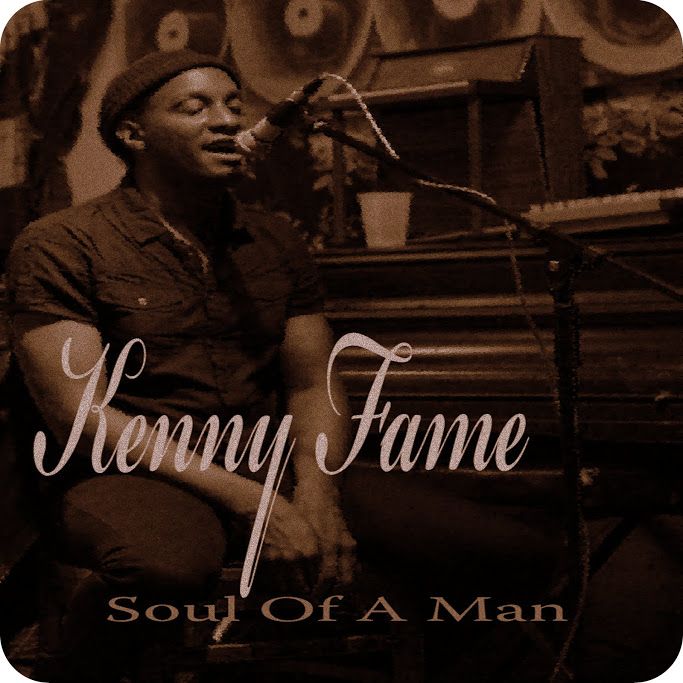 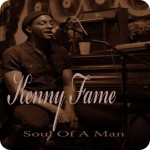 Kenny Fame international singer, songwriter, poet has a rock, jazzy yet urban mix album ‘Soul of a Man’. The track ‘Ain’t No Biggie’ is a combination reggae and soul, yet with a contemporary blues twist. ‘Broken Valentine’ instrumental reverberates and accentuates lyrics of a broken heart. The lyrics captures a love connection that is one-sided event. The song ‘On the Subway’ the singer captures daily events and personalities encountered on a subway ride. As he watches the riders, his curiosity heightens by envisioning the life’s journey of these riders. ‘She’s a Runner’ a combination of rock, contemporary acoustic guitar that blends with distinctive lyrics depicting lover that refuses to commit. On the track, ‘We Came to Play’ its jazzy rock infused beat stirs the depth of the innermost soul. Definitely easy listening with poignant instrumental selection that easily wraps around your heart, soul, and mindset. An album that encompasses varied genres to entice your inner being.
Listen to Kenny Fame Ain’t No Biggie

Fame is originally from Brooklyn but currently resides in London, UK. His career took off in 2010, after winning a poetry contest at the 10th Annual Black Writers Conference. In 2014, track ‘Artist on the Verge” was selected at the New Music Seminar and he was named Indie Bands Guru. Currently, Fame is a participant in ‘Hard Rock’ competition. Kenny Fame has written for artist Rihanna to One Direction. He has had five #1 songs featured on the Internet Radio. Check Kenny out on his Official Website. 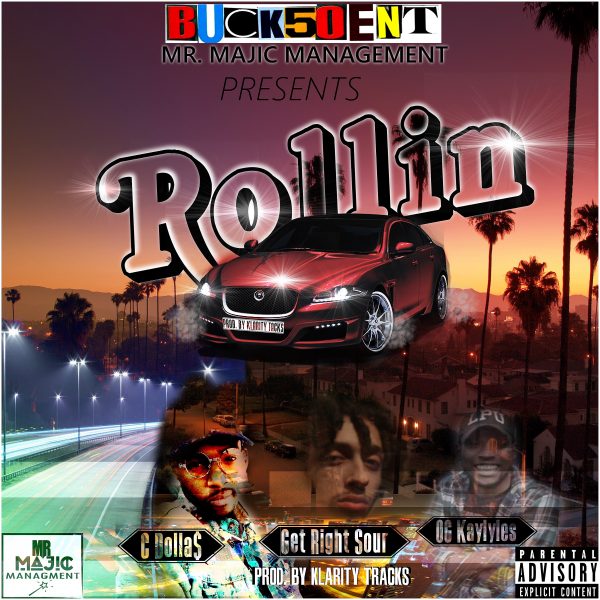