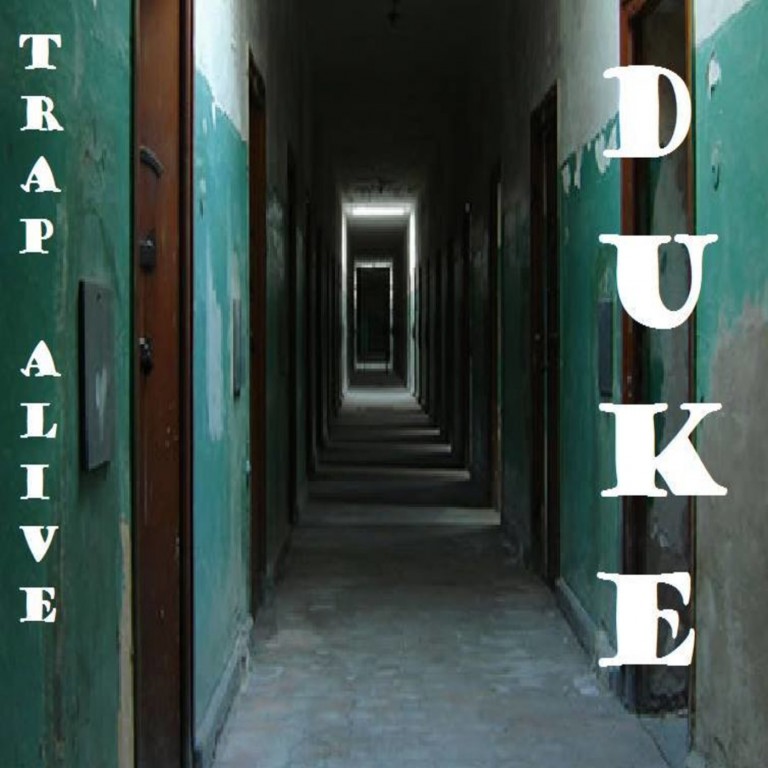 DC indie artist Corey Miles Brown, also known as Duke recently released Trap Alive on Soundcloud. The producer has worked with several different artists and produces all genres of music. Check out the latest collection of sounds from Duke, now streaming on Soundcloud.

Duke has been featured in blogs and radio stations around the world including international internet stations in the UK, Australia, Africa, and the Czech Republic. Fans can keep up wit hDuke on popular social networking sites such as Facebook, Twitter, Coast2Coast, Reverbnation, and Soundcloud.

Connect with Artist and Music Producer Duke by following the links below: 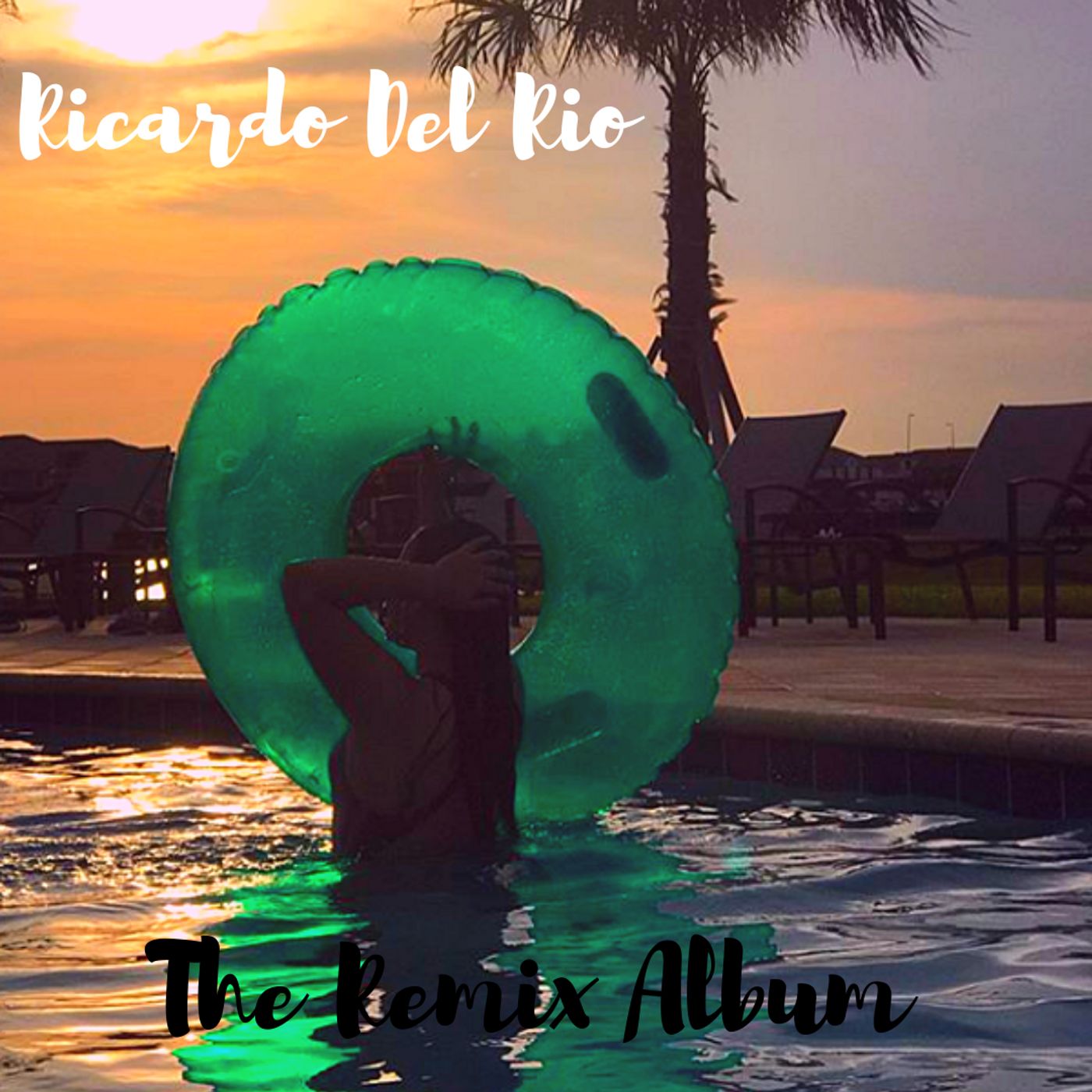