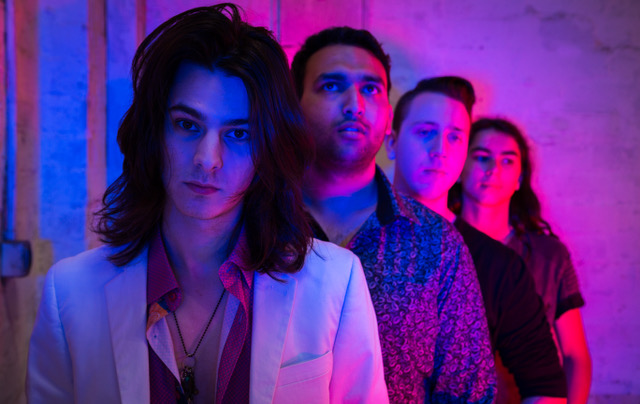 IV DANTE be with me

Singer and Songwriter IV DANTE and his band recently released “be with me” a breezy Alternative Pop Rock performance with wide appeal. Delivering a sound that is refreshingly modern with a splash of nostalgia, “be with me” is a timeless song that commands listeners and warms the spirit. IV DANTE showcases his musical prowess effortlessly as he takes fans on a distinct journey with a personal touch.

“be with me” is a festive performance with a playful vibe. The song combines catchy rhythms and cooling melodies which are friendly to the ear and reminiscent to classic rock sounds of the early 80s. While the performance is energetic and enjoyable to listen to it is also rich with lyrical content.

The songwriting on “be with me” is filled with emotion, offering fans a relatable perspective that will feel all too familiar to listeners who may have experienced similar. The progression of the lyrics share a story that is as touching as it is memorable.

For music lovers that appreciate the musicianship that artists leave on the stage, IV DANTE will certainly deliver. The band offers a sound that is distinctive while still incorporating some familiar elements from popular genres and eras in music. “be with me”, though it is an Alternative Pop Rock work, it is fully capable of transcending boundaries, speaking to its broad appeal.

From cascading sequences to electrifying riffs, “be with me” embodies the deep spirit of rock, the rebelliousness of alternative and the effervescent nature of pop music at its finest.

IV DANTE released a music video to accompany “be with me”. Check out the Music Video Below!

WATCH IV DANTE be with me

IV DANTE A Bright Up and Coming Performer

IV DANTE has been described as, “one of Australia’s brightest up and coming performers’. The singer-songwriter and his bands deliver a fresh new sound that is invigorating but also relatable. In developing his unique sound, IV DANTE has drawn on different influences in Pop Rock covering the decades. 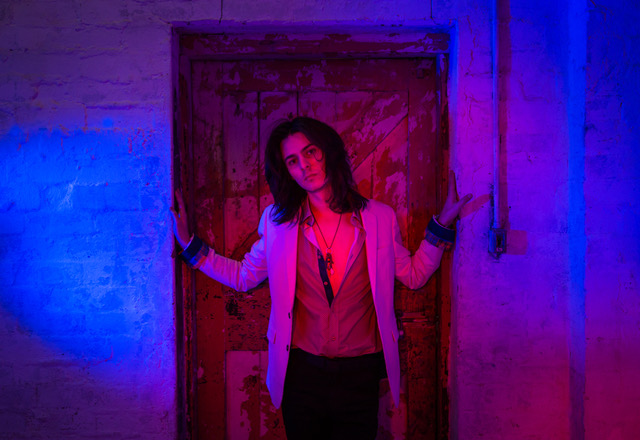 Having performed since the age of 13, IV DANTE began playing cover bands at the age of 15, further crafting his style. Before he was even old enough to buy alcohol, he was making rounds in the pub circuit. IV DANTE has worked with Multi-platinum award producer Jimi Maroudas (The Living End, Eskimo Joe, Kimbra) and Aria Hall of Famer Ray Tosti (Hunters & Collectors).

Also receiving critical acclaim, it’s been said that, “Dante has a way with that guitar. His music bears all the long hours that make up a musician and it is obvious of all the hard work he has put in, he’s such a gifted artist and loves taking the industry head on”. IV Dante is doing just that with his latest release “be with me” which has already garnered thousands of plays in just a few short weeks since its debut. “be with me” was released on October 19th and is currently streaming on digital music site SoundCloud. 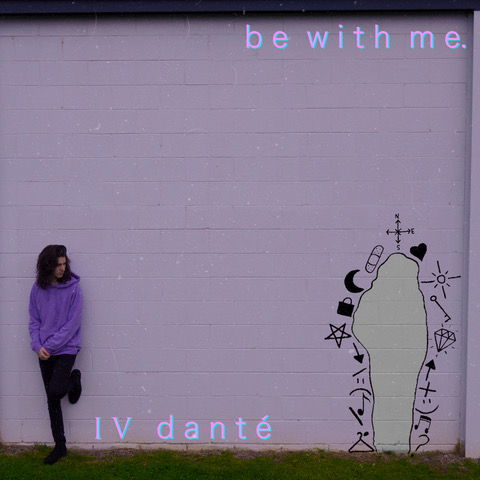 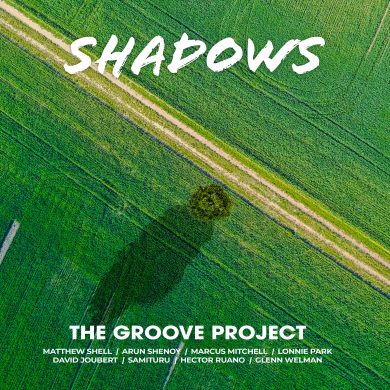