JDR Only U Music Release 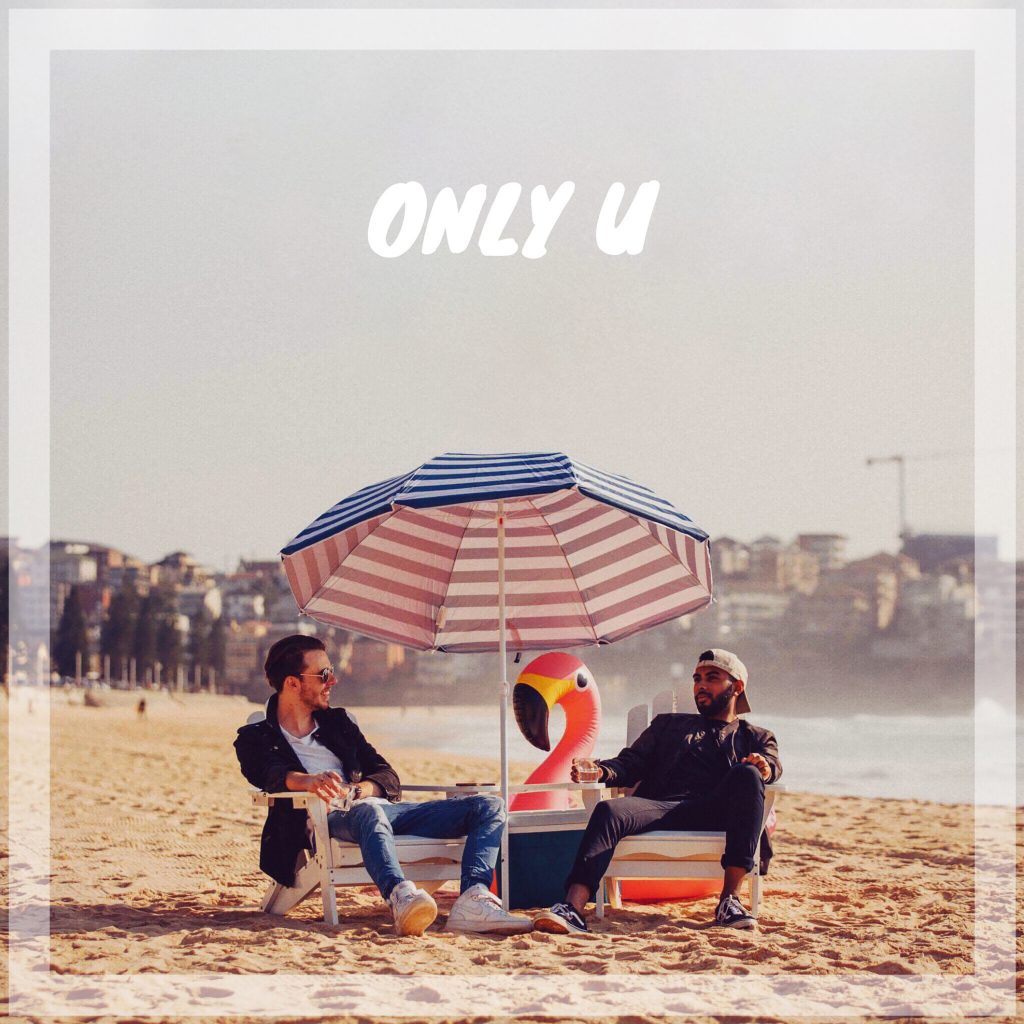 “Only U”, the latest release by Sydney, Australia collaboration JDR is a quintessential party mix with a distinguishable urban Latin vibe. The duo who cites influences such as The Chainsmokers, Chris Brown and The Weeknd makes the mark with this club-friendly track that draws fans in with synth-driven elements and a catchy beat. A chant-easy hook makes this track memorable and its presence is comparable to the Luis Fonsi & Daddy Yankee “Despacito” Remix with Justin Bieber which happened to be a global summer anthem.

JDR, on “Only U” capture audiences with the familiar sounds electronic dance music with pop influences and a moderate reggaeton rhythm. The song performs well as a mainstream top 40 type of production that is developed to reach a wide audience, particularly a youthful listener who seeks an infectious beat over heavy lyrical content. 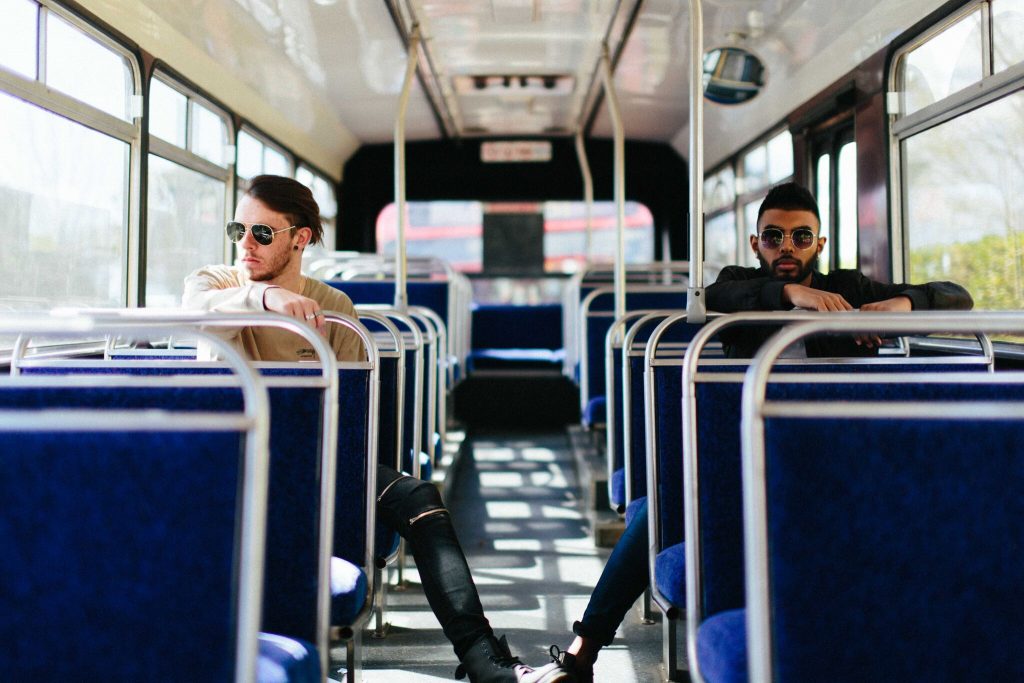 Lyrically speaking, “Only U” does not stray too far away from the content that has popularized electronic dance music and pushed it into the mainstream over the last decades. The focus is on the music and how it elicits movement more so than deep and burdensome lyrical content. The song focuses on an uncomplicated topic of infatuation with a playful spirit and the verses are relatable.

The playful nature of the song, can be experienced through JDR’s music video release to align with the track. The band mixes in a bit of bilingual action within the song lyrics which is always great for bridging cultural gaps and reaching audiences in a positive manner. After all, music is unity thus bring people of different cultures and backgrounds together through a shared experience.

The feeling of “Only U” is generally warm, festive, and carefree much like the sea of listeners that have sung praises for this lively production. JDR has tapped into the sounds that matter to the industry’s most taste-making consumers of popular music. “Only U”, though encompassing recognizable elements, holds its own as a plausible party anthem.

The productions are timely in a realm where entertainment is seen as positive distraction from the burgeoning weight of the world. The fact remains, that some people just need an exciting escape from the mundane and JDR makes this happen both through their song and visual display.

Watch the Music Video for Only U by JDR.

Hailing from Sydney, Australia, the members of JDR include Derrick Atwood (pop/dance producer and performer) and Joshua Paltoo (pop/dance producer and performer). Fans of acts such as Major Lazer, Justin Bieber and Calvin Harris will enjoy the sounds of JDR. The band’s latest release “Only U” is catching on like wildfire with the music video receiving close to 50K plays on YouTube in just a few short weeks.  The song has received radio play on top Australian radio stations and has received positive feedback from audiences in the digital sphere. 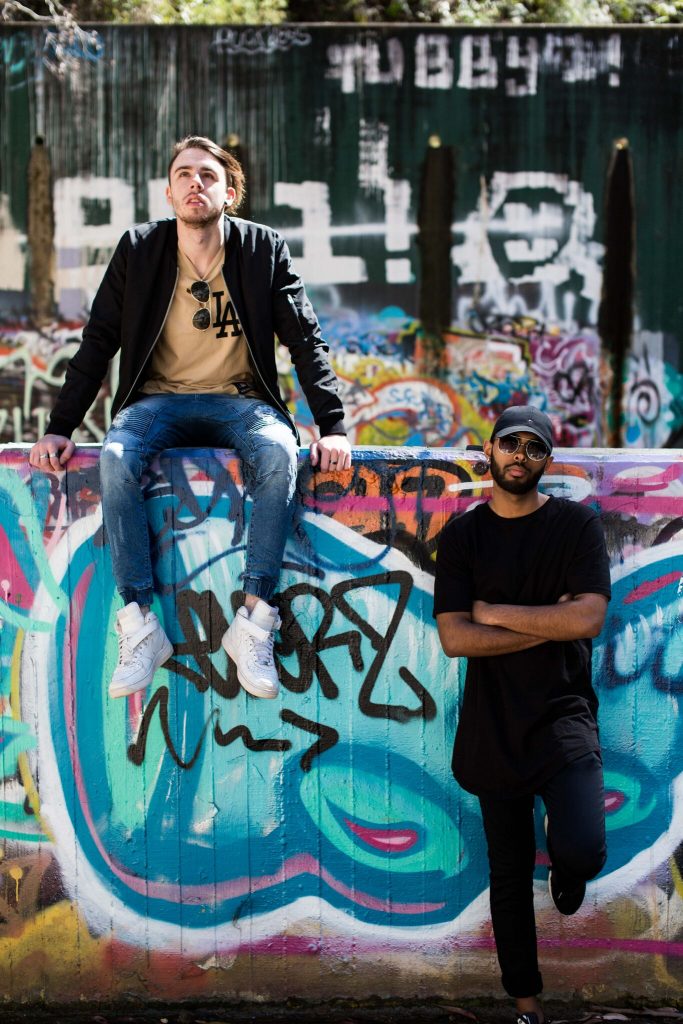 Both Derrick and Joshua attend the renowned JMC Academy where they are honing their skills and developing their respective styles. Bringing to their collaboration unique experience, both artists have been revered for their professionalism, attention to detail in terms of songwriting and the fact that they have taken music to the next level as indie artists. Like other artists before them, JDR is helping to establish Australia as a hotbed for cutting-edge, popular music. As JDR continues to put in work, fans are eagerly awaiting the duo’s next release. Learn more about JDR by following the links below.

Shop on iTunes and Spotify 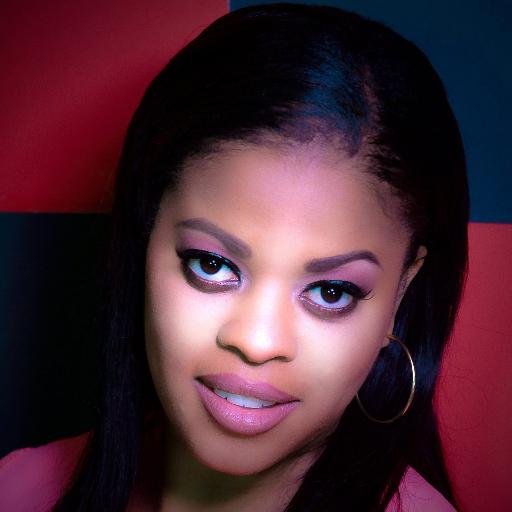