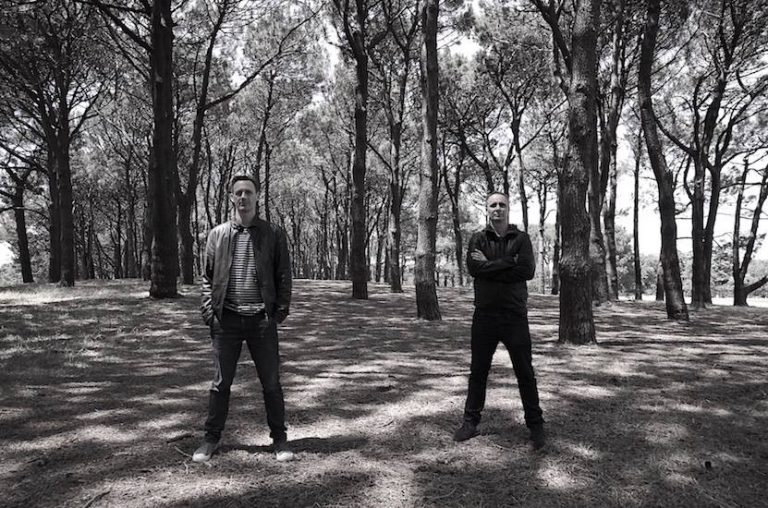 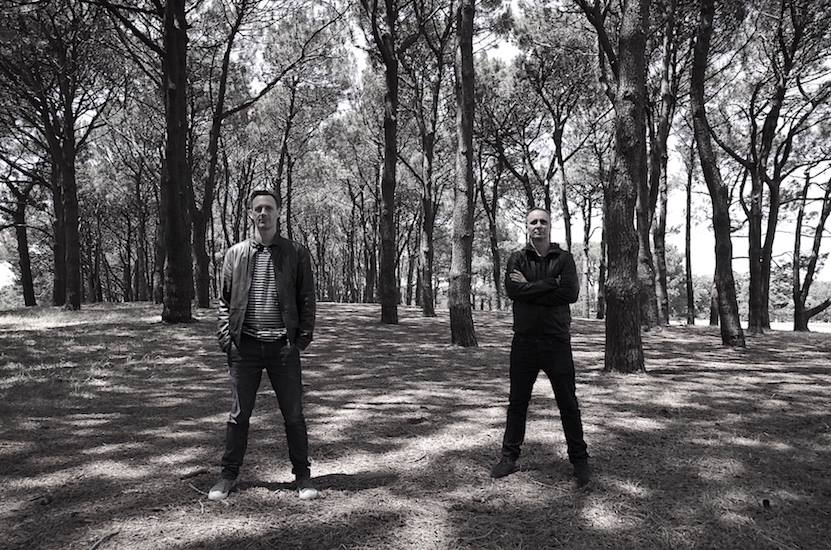 RaR has descended upon the scene with a scorching hot new mix titled “Darkness”. Contrary to its title, “Darkness” is lit and igniting a sonic firestorm across the international music scene. The Sydney, Australia-based duo RaR, consisting of producers Rich and Raymo are taking EDM back and doing so with never-ending vigor. Get ready to add “Darkness” to your playlist and set it to repeat, because this is one song that you will want to play over and over.

If you dig the vibes of early deep house music, epic build ups, deep drops and heavy beats, you will love “Darkness”. RaR channels the energy of electronic music before it’s mainstream saturation and dissection into sometimes obscure interpretations and brings it full-circle to do exactly that it was intended to and that is inspire listeners and drive them straight to the dance floor. While comparisons have been drawn to popular EDM acts in terms of sound similarities, RaR’s work is distinguishable via signature intricacies that cannot possibly be duplicated.

Every now and again, we need to let loose, turn up the bass and sweat it out on the dance floor, in our living rooms, in private whatever one prefers. In any case, RaR will make it all the more easy to let go, live it up without regrets. The track is legendary and born to live forever in the hearts of die-hard EDM lovers new and old.

RaR’s style has been compared to artists such as Major Lazer, David Guetta, Martin Garrix, Avicii and other mainstream EDM DJs and and producers. “Darkness” is the first single from the group’s collaboration with their first able date still to be determined. 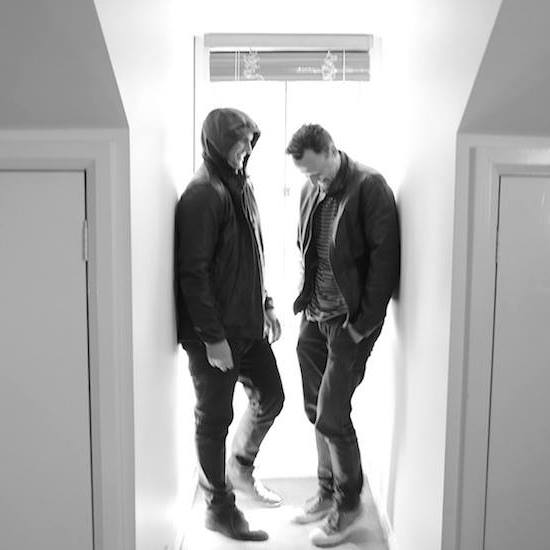 RaR is an EDM duo based in Sydney, Australia featuring Rich and Raymo who are now lighting up dancefloors around the globe.

Rich, an internationally-recognized producer has been a staple in the scene having performed anywhere from Splendor In The Grass to Greenwood in London, he is known for his inspiring style. Raymo on the other hand, has only recently forayed into the world of music after discovering his passion and deciding to pursue music full-time.

2017 marks the inception of RaR which represents a powerful collaboration thus depicted on their debut single “Darkness”. Garnering global attention, the EDM band is poised to shoot this combo of longtime friends to newer heights. Demonstrating a palpable chemistry that is natural and and well-received, RaR delivers a powerful impact and receives a truly emotional response from fans.

Turning electronic music full circle and departing from some of the more darker interpretations that are out there, RaR is focused on “bringing the fun back into electronic dance music” (RaR). Listeners around the world are waiting in anticipation for what’s to come from RaR. 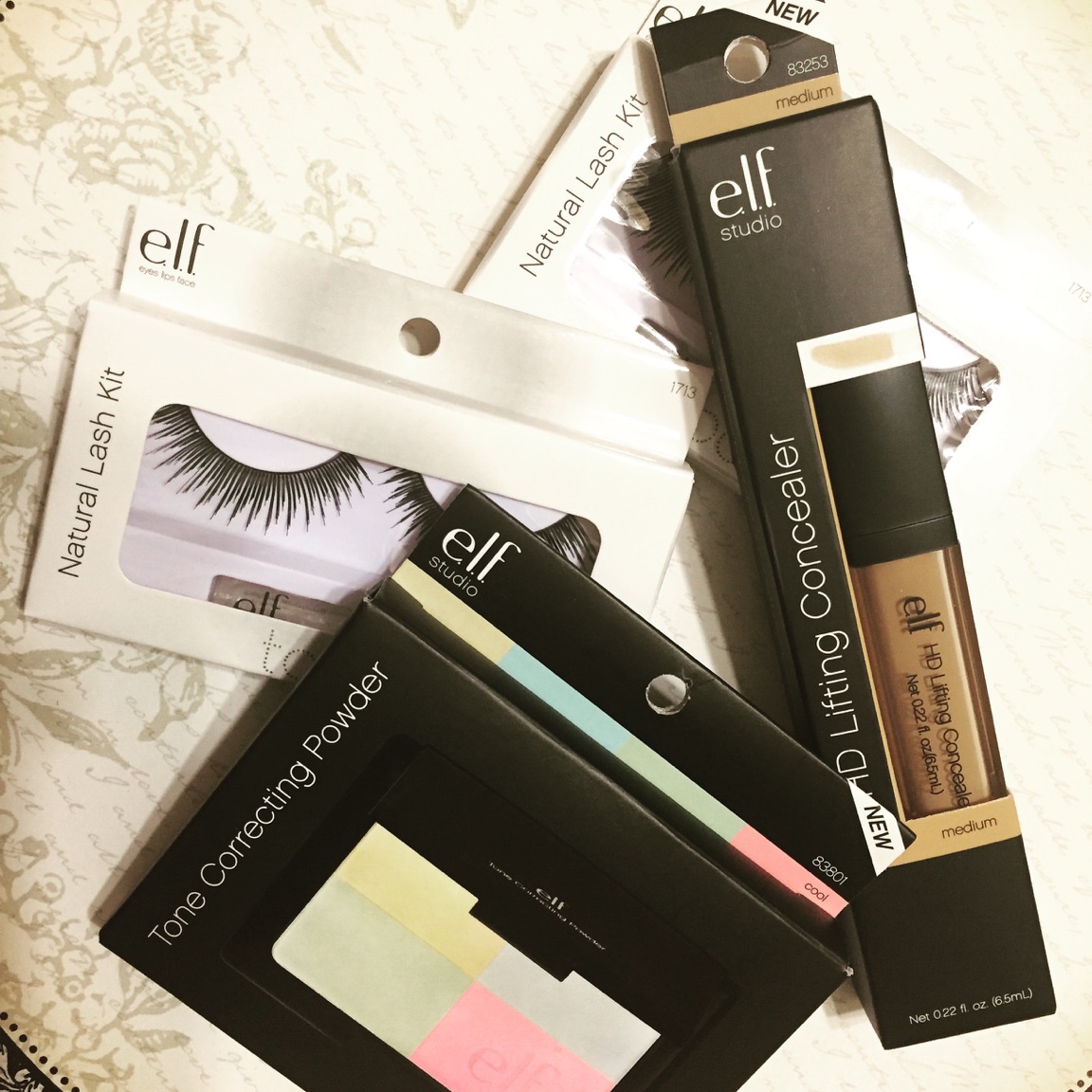