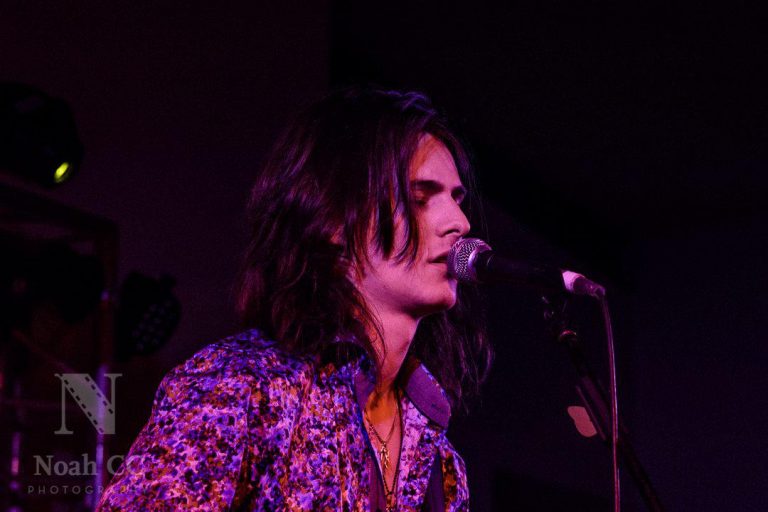 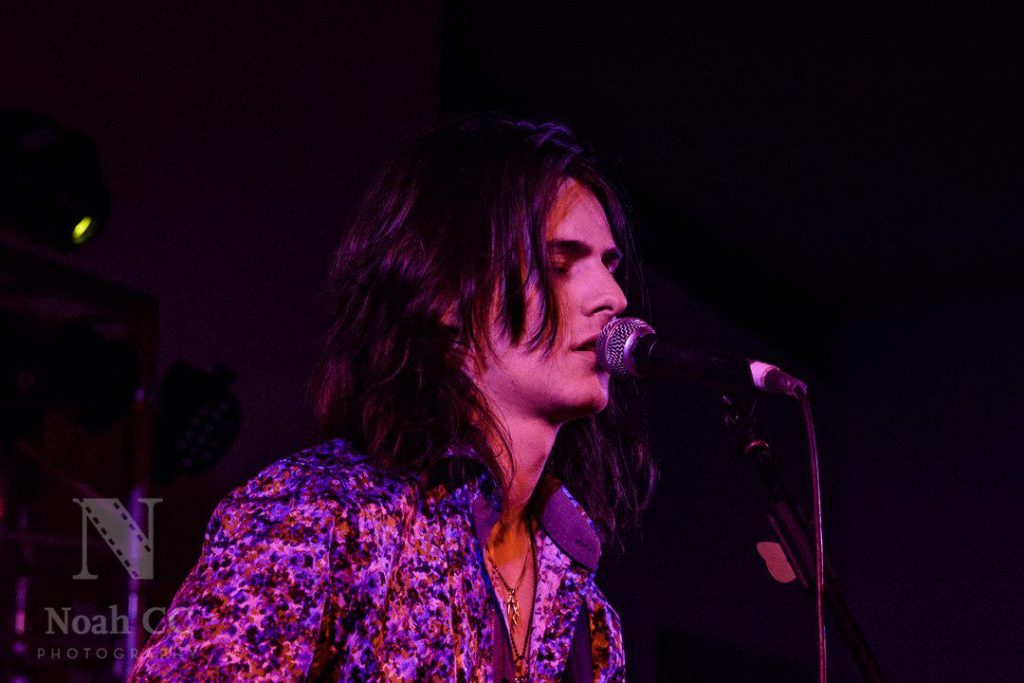 You discovered music at a young age, how did that come about?

I think I did how most people discovered music which was through my parents. My parents aren’t actually musical though but through friends they have who are musicians was most likely my first introduction to playing music. My earliest memories are family friends playing guitar and singing songs when they would come around and I also remember getting my first guitar when I was about 3 from my Uncle and Aunty (which I still own today) which would have prompted a love for playing the guitar.

Who were some of your greatest music influences between then and now?

As I’ve gotten older my musical influences have expanded greatly as a lot of people do and I listen to so many different styles now which is helps me write and create the music that I love. Initially when I first started playing guitar I was a big fan of AC/DC, The Living End, and pretty much a lot of the old rock ‘n roll guitar driven music which helped me develop some of the key skills with playing guitar in general. Throughout my teens I went through stages listening to genres like Rock ‘a Billy, Fusion music, and then kind of made my way around to listening to a lot of Pop songs throughout the decades from The Beatles to Michael Jackson and Prince.

“be with me” is your latest song release, what made you decide to release this particular song for your fans?

‘be with me’ just felt like the right song to release at this stage which basically incorporates a wide range of my influences and sounds I love to hear in songs. I felt it had the right mix of genres to allow me to follow it with a wide range of options for future releases and gives a good insight to the type of music I like making and will be releasing in the near future.

How hard is it to decide which songs you want to put out?

Before I really think about which tracks I want to release it seems to be difficult at first, but after going through and playing the songs with the guys in my band and listening to the demos it becomes pretty clear which song I want to release at that time. As I’m constantly writing new songs it almost becomes easier because it shows a progression of the musical journey and makes me excited to eventually put a second E.P and eventually an Album together with a bunch of the songs I’ve written over the years.

We noticed, the title of your track looks a little different, why did you decide to go with the lowercase letters? Is there a story to it?

The lowercase letters weren’t really a discussed element when releasing the song. When I was doing the artwork for the song the lowercase letters just seemed to fit the aesthetic a bit better. I asked my youngest sister who has a good eye for that sort of thing and suggested to keep it in lowercase and pretty much just went from there. It also can make it stand out a bit with is never a bad thing.

So far, your video for “be with me” has over 6K plays in less than two weeks on YouTube, how does this make you feel?

I’m extremely grateful for the support so far for the video and the song and especially to all the people who have left nice comments which is always cool to see. But in saying that, I try not to take too much notice in regard to plays, streams and buys. I feel it can potentially change how I write and release music to try and just get numbers on YouTube or Spotify if I get really caught up with all that stuff, which I want to just release the most honest music and content I can. None the less I’m so thankful for the support and kind messages people have sent me about the track which lets me know that people are enjoying my music, which only motivates me even further.

How has social media impacted your approach to getting music to your fans?

Social media is such a weird thing for me, because I’ve never really been an avid user of it, but it is really necessary especially in today’s society to allow people to discover your music. It’s required an approach to see how other musicians use it, then for me to take elements of that and implement it when releasing my own songs. It’s definitely a great tool for musicians to allow them to be discovered, but because of how accessible it is to everyone, in a sense it can be hard to be found as so many people use it to promote their music. It’s about trying to allow the best platform for people to be able to discover my music and hopefully they enjoy it and jump on board.

How did you come up with the concept for the music video for “be with me”?

I’ve had the concept floating around for a while, and ‘be with me’ felt like it was the right song to
use it for. I’ve always really enjoyed music videos where the band is just hanging out and mucking around because there’s always something really real and raw about it. So, what you see in the clip is the guys and I just having fun and enjoying playing music together.

You have worked with some major players in the music industry, is there anyone else that you would hope to collaborate with in the future?

My list would be endless, but I’d love to travel overseas and work with a bunch of international bands and write some songs and produce with them. I think it would be so fun and would be a great platform to help get my music across to more people, especially outside of Australia. Bands like Catfish and the Bottlemen and The Aces to list a few would be awesome to work on songs with.

We understand that you have many music influences across the eras, what’s in your personal playlist right now?

At the moment a lot of Queen is being played around the house especially after the release of the new movie. My sisters have jumped on board with their music which is a really cool thing and has allowed them to discover a lot more music from that era and even for myself too which has been fun. I’ve also been really into a lot of 80’s pop recently from bands like Toto, Michael Jackson and INXS. Also I mentioned them earlier, but I discovered a band called The Aces who have really cool and fun pop songs that reminisce some of the sounds from the 80s so I’m really digging them at the moment.

If there is one thing that you hope fans will take away from your latest track release, what do you hope it will be?

I hope people will begin to see what we are all about and hopefully create some interest for our future releases. It’s really just about showing the broad genre that we can fit into and hopefully people hear something that they like and will stick around for new songs that are on the way.

2018 is coming to a fast end, can we expect any other projects from IV DANTE this year?

We are recording our next single at the moment which I can’t wait for people to hear, which will show a more of a ‘rock’ element compared to ‘be with me’ but definitely complements it nicely. We’re hoping to release that early in the new year and aiming for a big 2019 with a ton of new music and shows to come.

What is next on the horizon for IV DANTE?

We have a couple of shows coming up in December to finish the year off then it’s back in the studio to keep recording more songs and organising more releases. Our aim is to play a bunch of shows next year and try to get our name out there more in the live scene and hopefully jump on some cool support slots throughout, so it’s definitely exciting times for us. 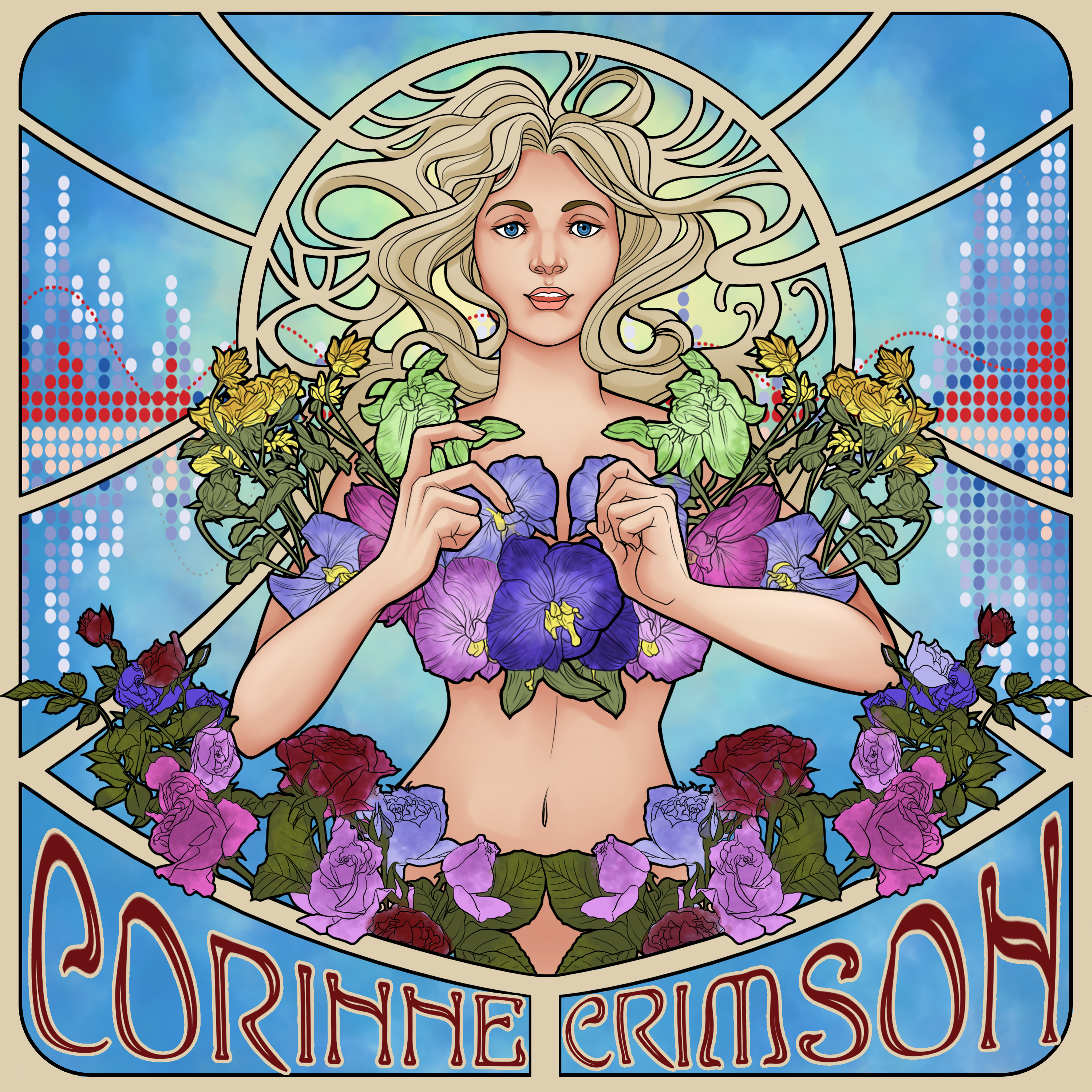