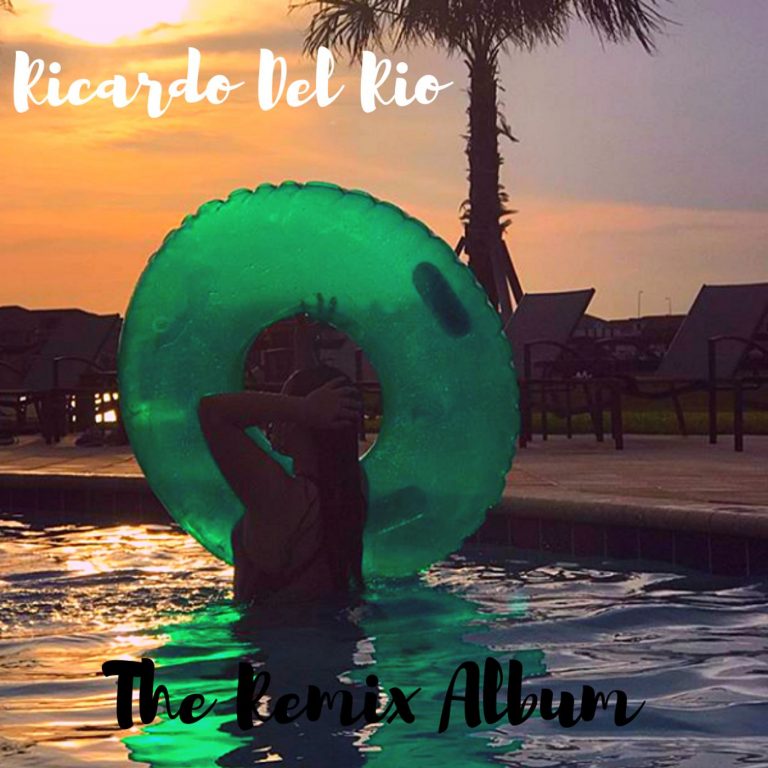 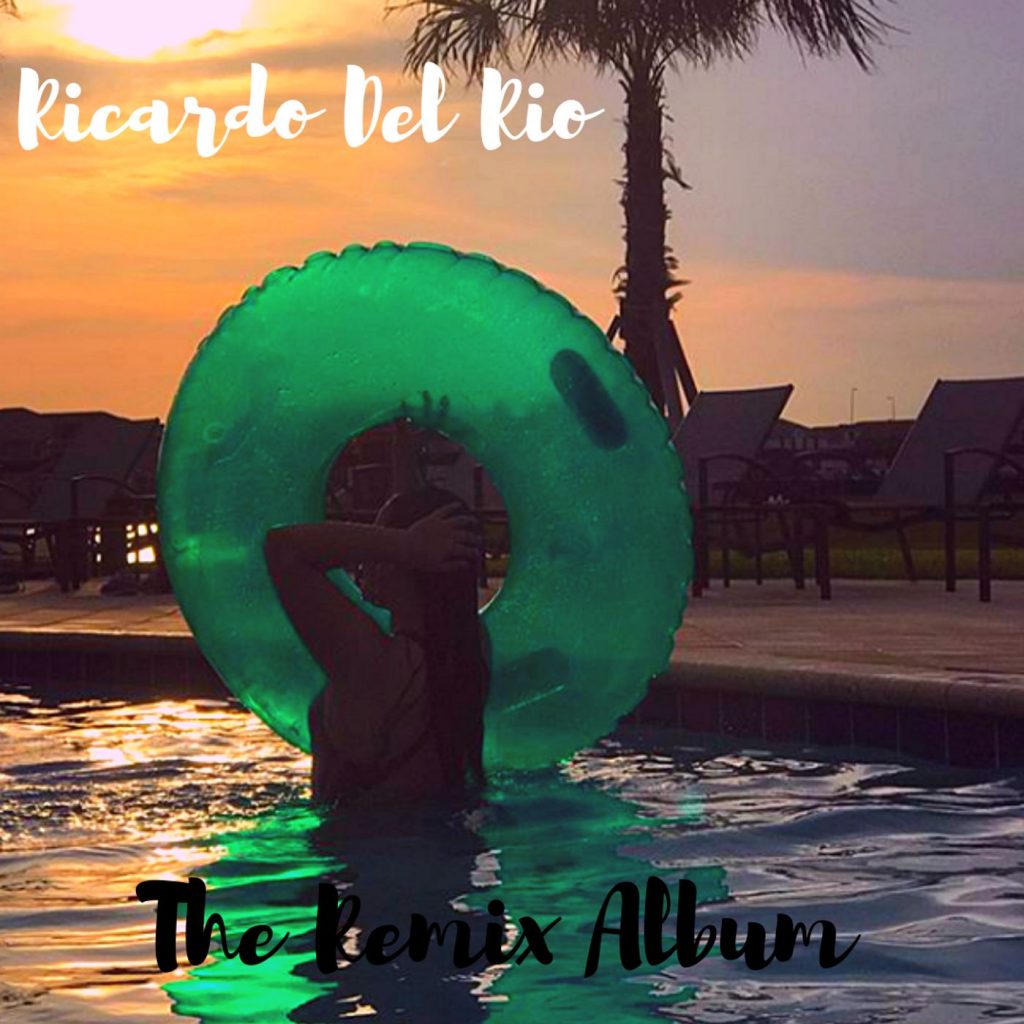 The latest mix by Italian DJ, Producer and live percussionist Ricardo Del Rio “For Her” (South Beach Remix) is sending out warming vibes into the music-sphere The track which encompasses elements across the genres entices the ear and flexes the mind. Taking music fans on an unforgettable experience, “For Her” is an upbeat production with smooth flows and sultry dance vocal work.

“For Her” which recently debuted late November with a YouTube visual is the perfect club fix for anyone looking to evade the Monday-Friday hustle. The mix arrives just as the cooler weather is rolling in across most of the country, leaving tropical heat emanating for jealous ones to envy. In other words, “For Her” is caliente, smoking hot and ready to rock the best of them.

In case your travel plans do not include an exotic location with warm blue seas, white sands and late night bonfires, “For Her” will give you an exclusive adventure through sonic layers. Get ready for a unique listening experience that will awaken the senses and inspire you to party on an endless wave.

The mix has a subtle Latin flavor with throwback nuances as captured from the lyrical wordplay delivered on the track. “For Her” is a timeless production that crosses the decades with modern approach. The track is must have playlist addition that will speak to a broad selection of fans as its stylistic elements will appeal to music lovers from all walks of life.

Check out the latest music release from Ricardo Del Rio, “For Her” for the ultimate listening experience. Don’t forget to press ‘replay’ to listen some more.

Listen to Ricardo Del Rio “For Her” Now Streaming on YouTube 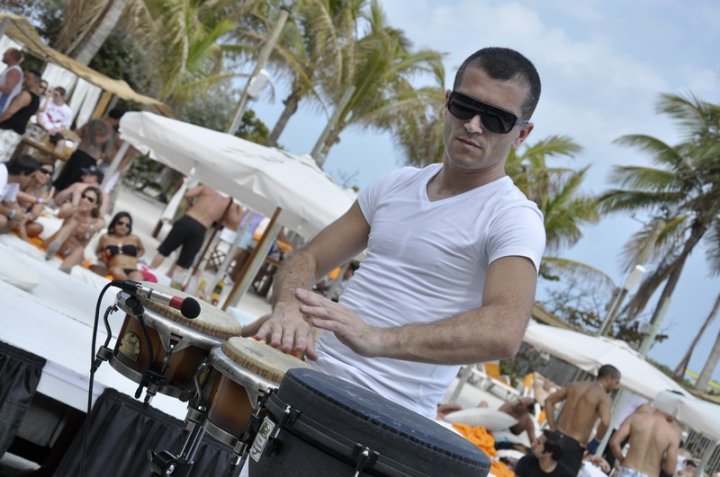 Ricardo Del Rio performing in South Beach Miami, one of many cities around the world the DJ and producer has played.

“For Her” is from the Remix Album which is currently streaming on Spotify. Check out more songs from the release below.

Having performed at venues all around the world, Ricardo Del Rio is a DJ, producer, and live percussionist. His latest release The Remix Album is currently available for purchase on all digital music platforms. Ricardo’s single, “For Her” was released on November 23rd, 2018. Look for our exclusive interview with the artist and in the meantime, check out the links below for more music. 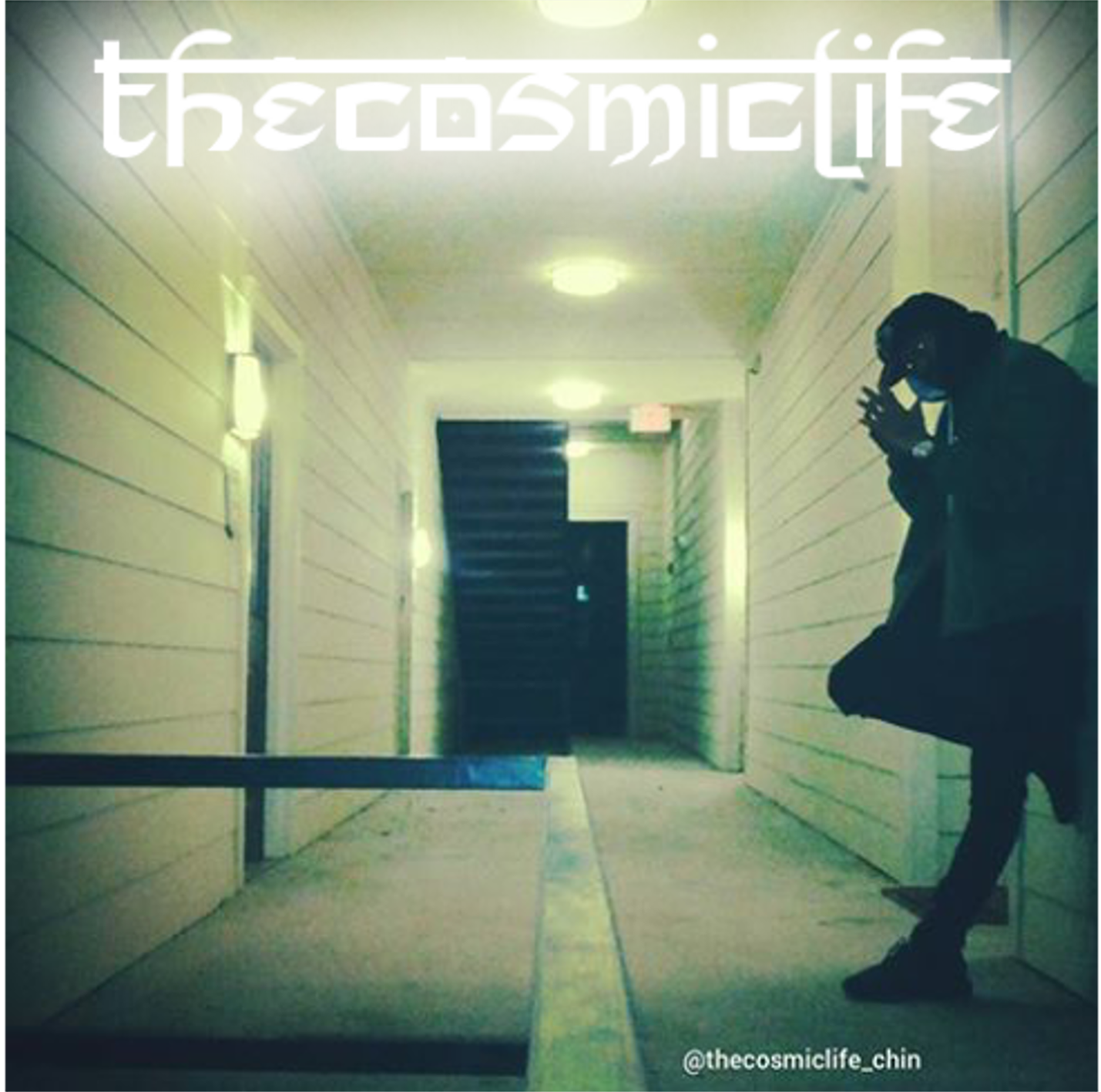