Destiny Malibu, a singer and songwriter made her first international appearance on Univision at age 5 where she performed a tribute in honor of 9/11 victims. By the age of 12, Destiny had already written 5 different songs that were featured on 23 different radio stations as well as iTunes. Destiny placed first in several music competitions throughout school and by 17 was signed to Mark Burnett’s Burnett Music Group.

Destiny has garnered a catalog of over 125 songs including “Sweet Dreams” which was featured on TLC’s ‘Answered Prayers’ hosted by Roma Downey. The young star has performed at the renowned House of Blues in a line up with groups such as Earth, Wind and Fire. She has also performed at the Viper Room, Canyon Club, Texas Rock Fest, the Gorilla Fest and Florida Music Festival.

In addition to the above achievements and plenty more, “Oblivion”, the 4th release by Destiny Malibu catapulted the singer-songwriter up the charts where she ranked #1 on Reverbnation’s Pop category locally and regionally, #4 Nationally and Globally, and #17 out of all genres.

Connect with Destiny Malibu by following the links below 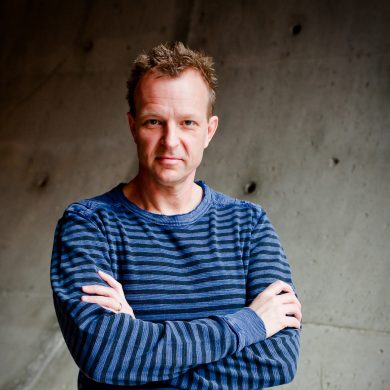