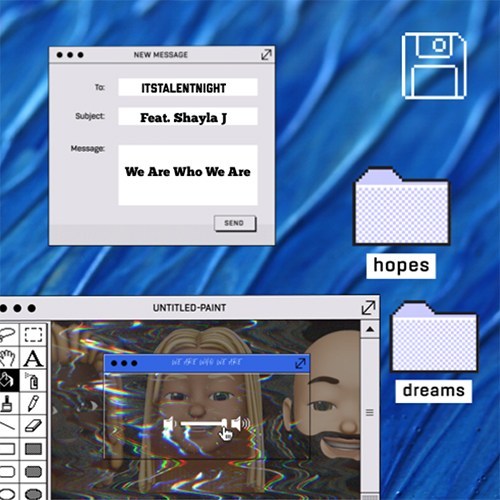 ITSTALENTNIGHT “We Are Who We Are”

Los Angeles rising music duo ITSTALENTNIGHT has just released “We Are Who We Are”, a new single fusing together hip-hop-pop and EDM sounds. The track, which features vocals by artist Shay J. is streaming across the digital music soundscape on apps such as Spotify, Apple Music, GooglePlay and more.

“We Are Who We Are” is a carefree track with a rebellious edge. Immediately drawing listeners in with catchy synths and luscious vocals, ITSTALENTNIGHT distinguishes themselves with a fresh new sound and an inspiring message.”We Are Who We Are” reminds any haters, “we don’t give a fuck about your opinion” because ultimately, they do what they want to do. In today’s climate where nearly everyone is the subject of prying eyes and unsolicited comments thanks to social media, ITSTALENTNIGHT makes it ever so clear where they stand. Fans will likely relate to this indie hybrid on a more personal level.

Despite the fact that ITSTALENTNIGHT rises up from the streets of LA as a new brand, it is one that can easily be digested. Although the duo stands out with their own spicy twist on hip-hop, pop and electronic dance music, modern cultural staples, “We Are Who We Are” is reminiscent of the throwback vibes of the Black Eyed Peas, eclipsing space with timeless music.

The song, which performs like a Top40 hit, is an easy listen with energetic ambiance. Carefully executed rap bars give the record some texture while smooth vocals soften the blow of the hard-hitting lyrical content. “We Are Who We Are” is, in its own right a contemporary anthem for a new generation unwilling to be held back from reaching their truest form.

Listen to ITSTALENTNIGHT perform “We Are Who We Are” on Spotify

ITSTALENTNIGHT is a Los Angeles-based hip-hop, pop and EDM collaboration on the upward tick. The group just dropped their newest single titled, “We Are Who We Are” featuring Shay J. According to the duo, the song is about “self-expression” the track communicates this positive message through a combination of songwriting and popular dance music. Ultimately, the band wants fans to embrace their own individuality with pride! Learn more about ITSTALENTNIGHT by following the links below… 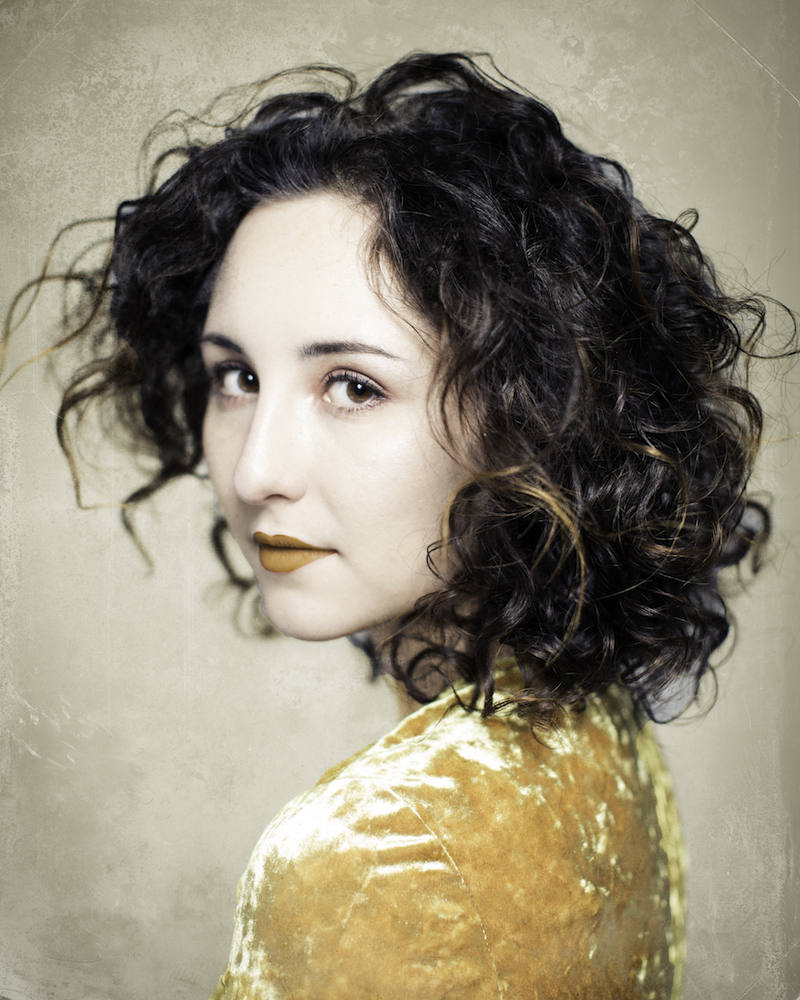