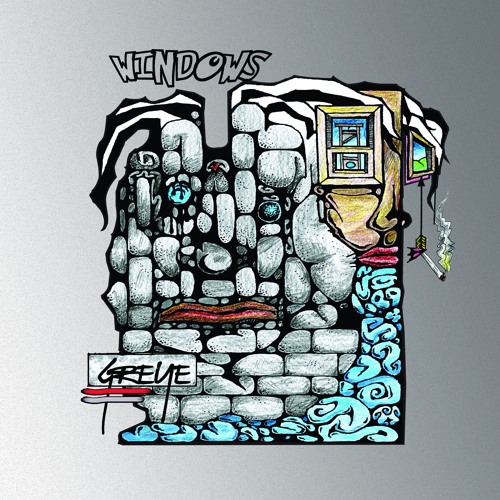 It has been quite a while since we have covered an Americana collective, but we recently discovered some sweet sounds from GREYE, a Florida-based Progressive Americana Rock Band. GREYE just released their latest project “Windows” and the band’s lead single of the same title currently has the global music-sphere lit.

Released in July, “Windows” is a polished performance with a blistering down-home feel. The song, which carriers a laid-back vibe is driven by a distinct score which consists of addicting guitar riffs, robust bass rhythms, catching percussion and a luscious vocal performance. “Windows” is the quintessential fusion between some of America’s most popular genres with a distinctly modern feel. GREYE gives a flawless performance and production on the single is among the cleanest we’ve ever experienced from an indie band.

GREYE offers music lovers a rich listening experience which not only includes alluring vocals and professional musicianship, but also an opportunity to experience thought-provoking songwriting content which is often difficult to come by in the mainstream. “Windows” is a performance that can be appreciated from various perspectives regardless of your music preferences and most of all, it is a great song and easy to absorb.

GREYE is a refreshing introduction to neophytes of Americana who have not yet had the opportunity to experience its nuances, while Gen X-ers will gravitate towards the progressive sounds that defined the 90s, reflecting back on music’s evolution. Millennials just now stumbling upon bands like Pearl Jam, will marvel at the sounds of real music, and those that relish in the conventions of The Allman Brothers Band will give a nod to the deeply rooted influences heard in GREYE’s release.

Listen to GREYE “Windows” on Soundcloud.

Based in Daytona, Florida, GREYE consists of band members Hannah Summer (vocals) Jett Wolfe (guitar), Joshua Reid (bass), Ray Grimard (drums). The band got its start in 2012 and has since performed at both local and national venues.

In 2014, GREYE released their debut album ‘Providence’. Following the success of ‘Providence’, the band released the full-length LP’s ‘The Tube’ and ‘The Worrier’ in 2015 and 2016 respectively. GREYE members cite a number of musical influences ranging from the Red Hot Chili Peppers to John Butler Trio, YES and many others. Jon Allred of “Indie Music Lives Here of Portland” stated, “…forget 50 shades, one does of GREYE is all you need at the end of the day to unwind and lose yourself to a music masterpiece…”

Having been praised for their work ethic and in receipt of numerous accolades, the band has definitely made its mark on music since its original inception. GREYE was highlighted at the 2015 BMI Key West Songwriters Festival and vocalist Hannah Summer was selected as Songwriter of the Year at the Songwriters Showcase of America 2014-2015.

GREYE kicked off a summer tour in July starting in North Charleston, South Carolina and along the east coast. August tour dates start on the 2nd .

Check out these upcoming tour dates for GREYE: 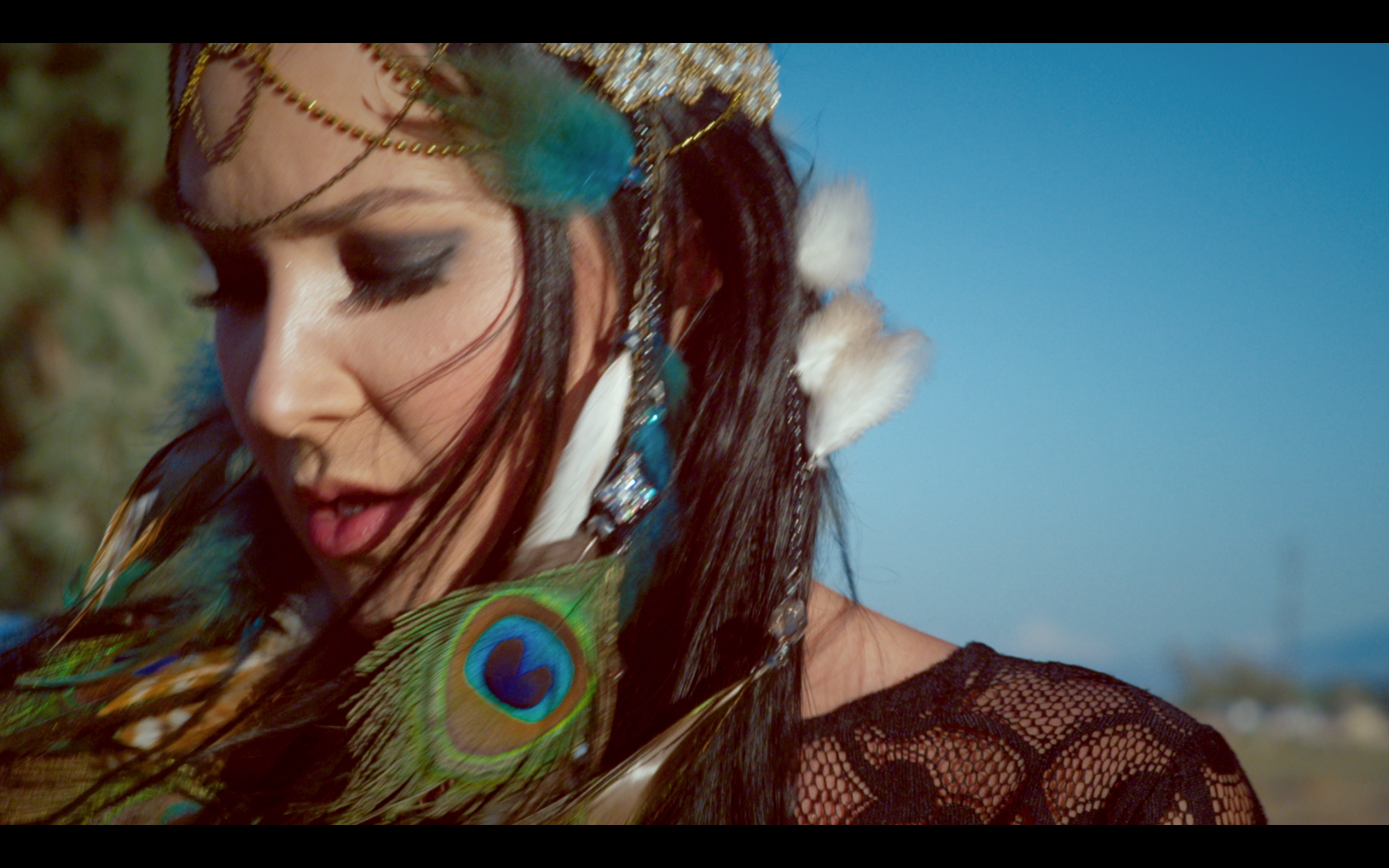