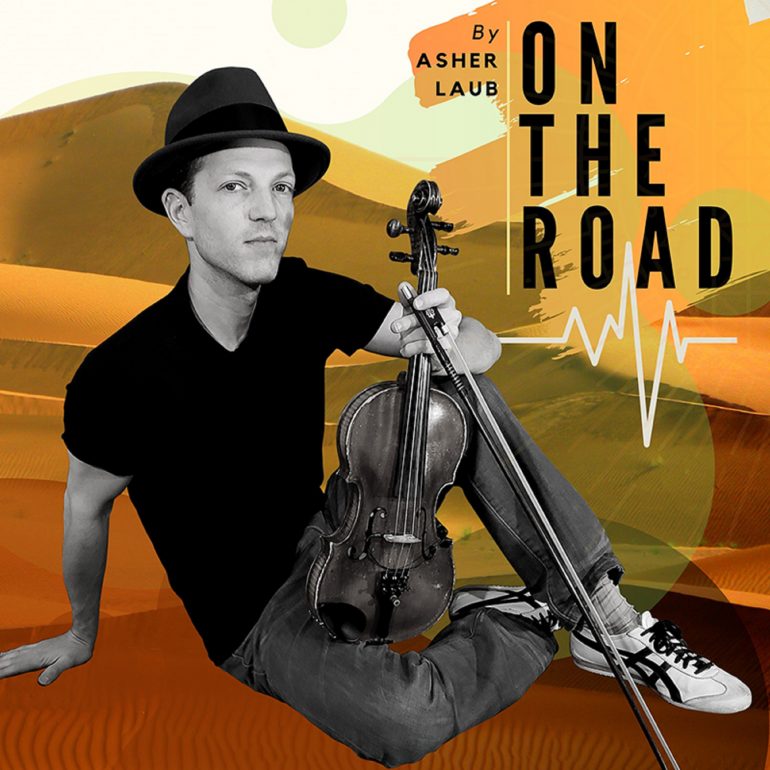 Asher Laub On the Road

Musician and producer Asher Laub recently released a vibrant new project titled, “On the Road”. Laub, an electric violinist and electronic music producer illuminates his masterful stylings on the energetic music piece. Uplifting fans with epic signatures, “On the Road” presents a fascinating blend of electronic music and classic violin sounds. Asher Laub delivers a breathtaking performance that takes fans on a vivid quest through dreamy melodies. “On the Road” inspires through music, lifting listeners out of the darkest moments with bright rays of light which shine through each and every single chord.

Asher Laub introduces music lovers to a unique fusion of genres which will certainly intrigue a wide audience. Fans of musicians such as Lindsey Stirling and Escala will most definitely relish in the sounds of Asher Laub. Check out “On the Road” by Asher Laub on Spotify below.

Listen to Asher Laub “On the Road” on Spotify

Asher Laub, based in Long Island, NY is an accomplished musician. Recognized as an electric violinist and electronic producer, he is known for his energetic performances. Having studied science at NYU, he earned three advanced degrees in the field. Laub spent four years teaching for the Department of Education in New York before his music took off. His music career however, began at the very young age of 2 when Asher undertook classical violin training.

At the age of 13, Asher laub played his first concert with the Buffalo Philharmonic. Having amassed a growing base of fans, he is hoping to change the way that people think about music in the traditional sense, challenging society’s accepted “norms”.  As life would have it, Laub confronted his own personal challenges when faced with serious health issues in 2014. Confronted with a battle that could potentially alter life as he knew it, Asher Laub used the unexpected to reinvent himself as a performer.

While fusing together the genres of hip hop, rock, pop, and electronic dance music as well as several other popular genres, Asher blended in break dance and acrobatic style choreography to innovate a stunning spin on the concept of music performance. To learn more about Asher Laub and to keep up with news and updates directly from his website, follow the links below. 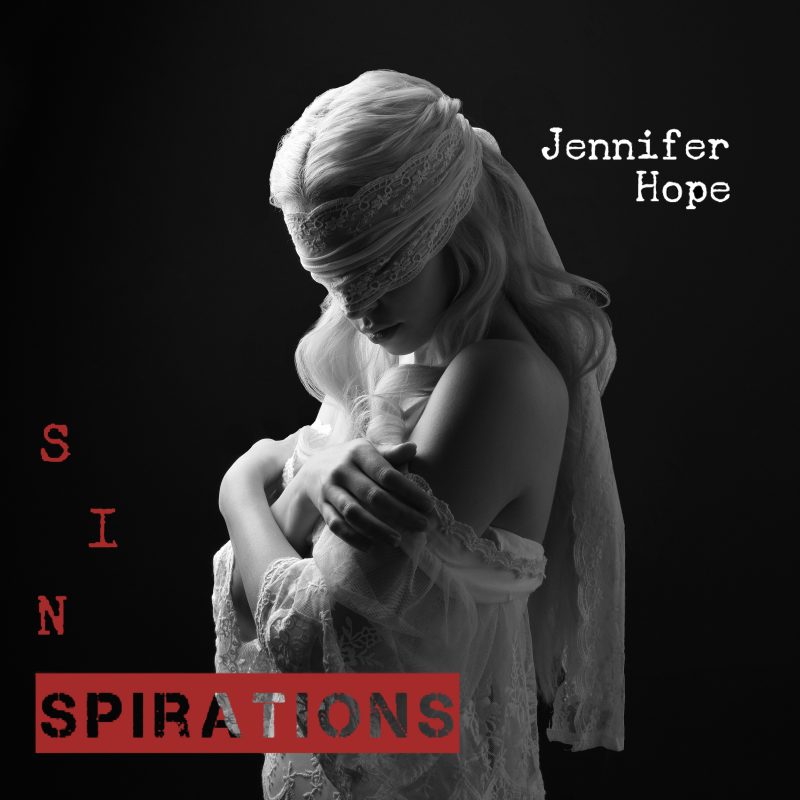