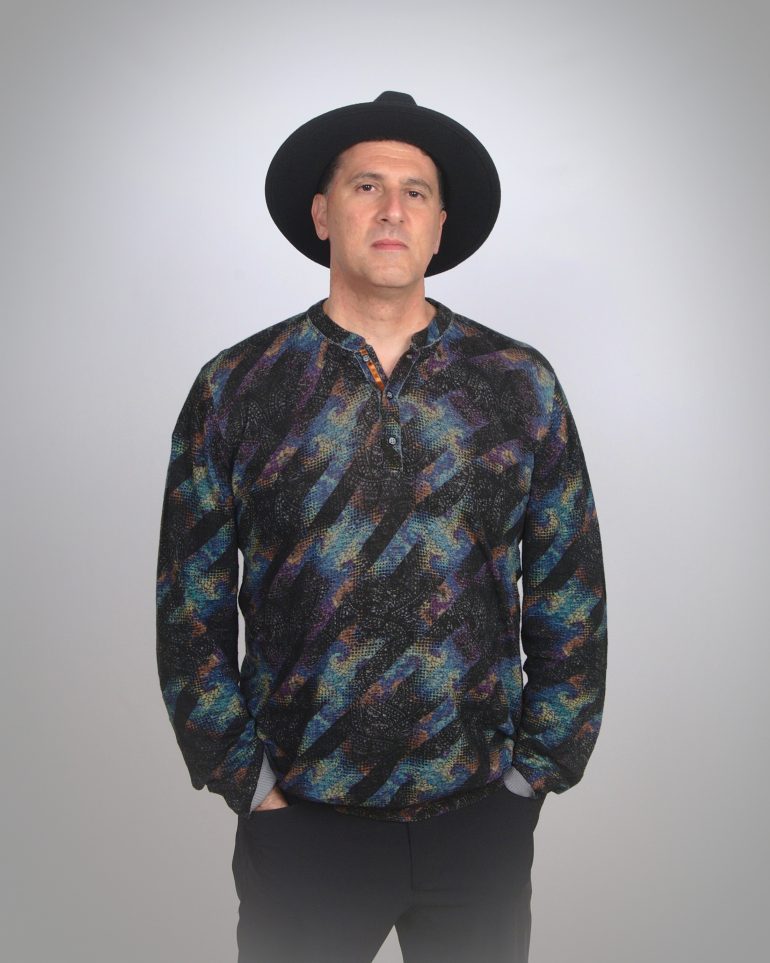 DJ and Music Producer Gual just released a fun dance mix titled, “Hmmm (Think About It)”. The production energizers fans with uplifting music elements, catchy harmonies and bright ambiance. Opening up with dance-worthy piano melodies, “Hmmm” sets the tone instantly, getting listeners ready for an unforgettable experience. Reminiscent to the popular club music of the 90s and early 2000s, “Hmmm” brings the quintessential party vibe with a global appeal.

Gual introduces fans to a seamlessly produced mix that embodies the essence of EDM at its core. Listeners can expect to experience an addictive fusion of freestyle rap bars, epic female dance vocals and warm male dance vocals. Heavy synthesizers and vivid layers of electronic elements add depth and texture to the mix as it advances from start to finish. “Hmmm” is soulful in its performance inspiring fans to get up and move.

Listen to Gual “Hmmm (Think About It)” on Spotify

EDM producer and DJ Guy Gualtieri who goes by the moniker Gual, is known for his unique approach to creating dance music. Having gotten his start as a teen in the 80s with local rock bands as a guitarist, his experimenting with music lead him to discover new tools such as the Korg Poly-800 synth and the dual cassette boom box by Panasonic. Although these first components were just the start of his future sounds , they moved Gual to find new ways to express himself.

Gual attended Penn State University to study engineering and later forayed into the local bar scene as a musician. After working with different bands, graduating the university and even working for NASA, Gual continued to hone his skills in music and developed his signature style. Continuing his academic pursuits, Gual went on to earn master degrees in both engineering and business administration. Known for interpreting the crowd during live sets, he has been a staple in the EDM scene. His music is described as a “mix of throwback sounds and modern-day approach” (gual.info). Learn more about Gual by following the links below. 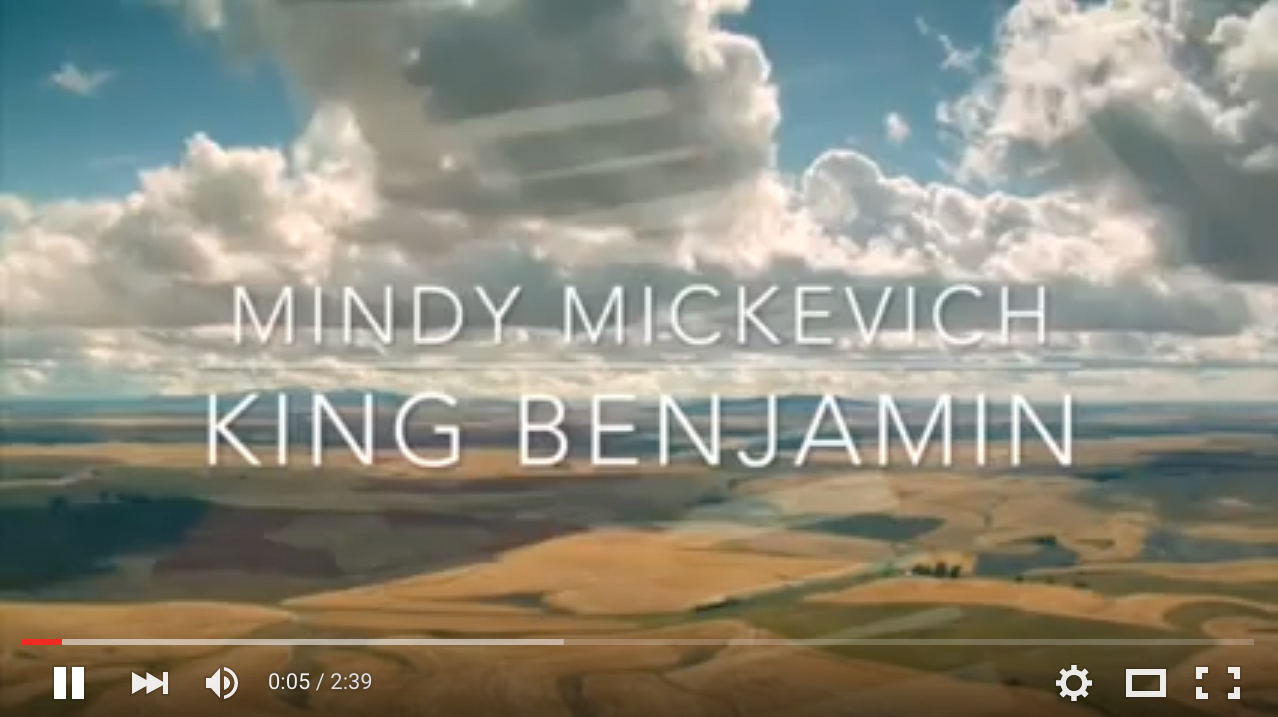