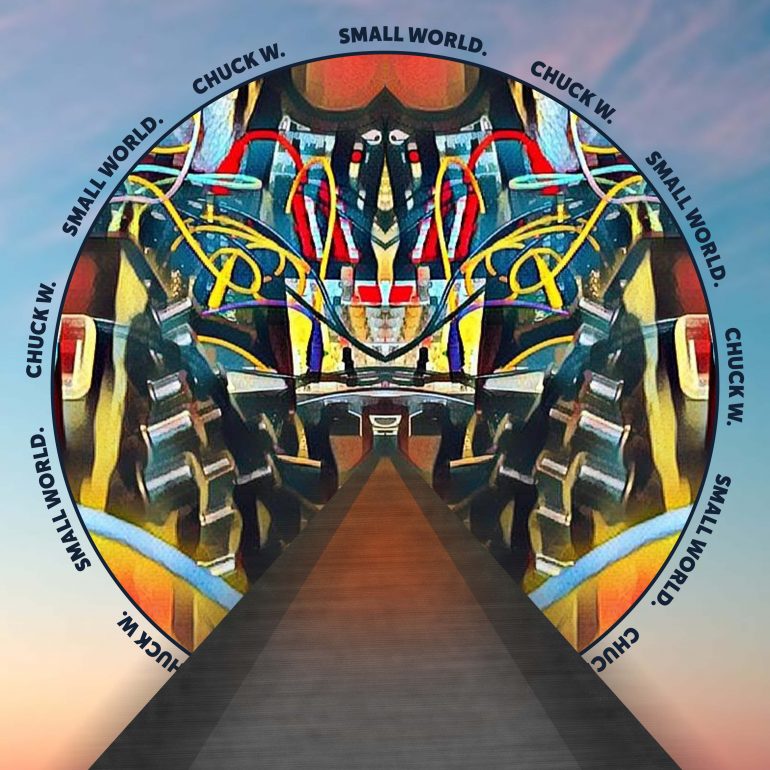 Listeners will immediately sense the chaos embedded within the production which is as artistic as it is emotional. Chuck W. is unafraid to deliver an unconventional sound which is admirable considering the basic sounds music fans are fed on a regular basis by popular rotations. “The First Road to Small World” is a rare expedition that will leave fans with a slight chill.

Listen to Chuck W. The First Road to Small World on Spotify

Chuck W. has carved out his place in the scene as an established musician and solo artist. Hailing from Amityville, NY, the multi-talented musician has received industry accolades for his 2019 project titled, ‘Get Your Shit Together!’. His upcoming album, ‘Small World’ is the follow-on in which Chuck W. will showcase a different translation of his careful scrutiny of the world through electronic music. According to the artist, “Small World very much takes itself seriously but remembers in the end, not much at all matters anyway” (chuckw.com). Fans can expect the project to grapple with a range of themes to include anxiety. Follow the links below to keep up with Chuck W. and the latest news from the NY-based musician. 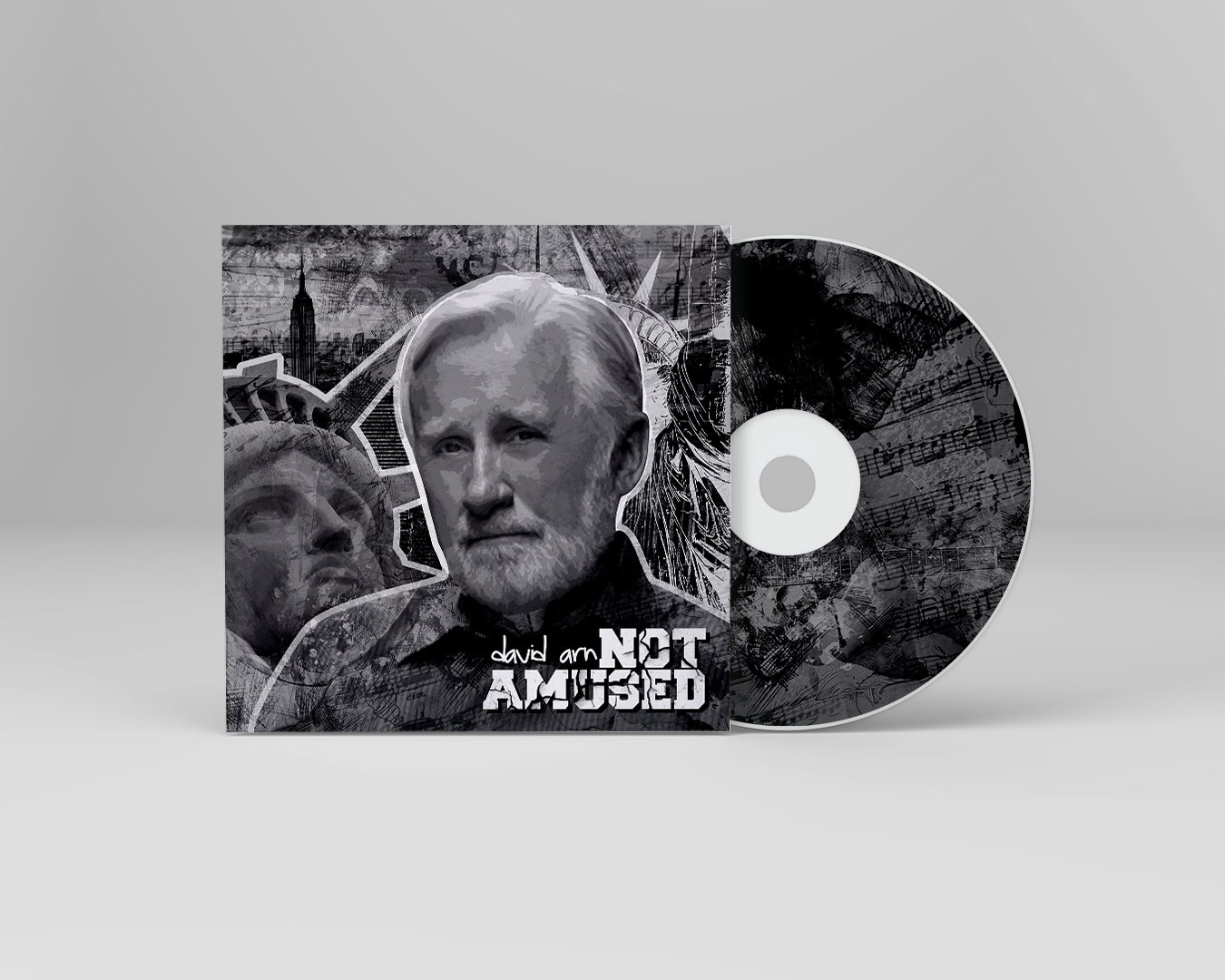