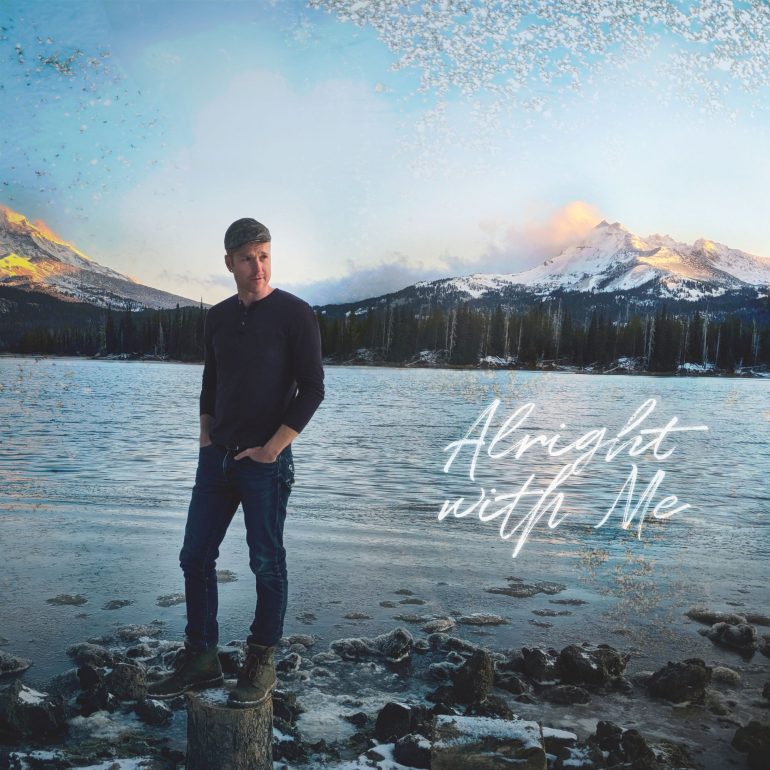 Kolby Knickerbocker Releases “Alright with Me”

Inspiring and Hopeful Sounds for the Next Generation

Singer and Songwriter Kolby Knickerbocker is set to release his highly-anticipated single “Alright with Me”. The multi-talented musician shares a personal journey with fans through an exquisite composition which combines the sought after conventions of folk and country music along with thought-provoking lyrics. “Alright with Me” sets the tone with soft melodies and tranquil energy. Kolby performs warm vocals effortlessly while embodying true Americana grit.

“Alright with Me” is the performance of a root with unfiltered elements which showcase Kolby Knickerbocker as a genuine artist, unafraid of sharing his unique experiences with a wide world of music lovers. The song is certainly one in which listeners will relate to. Knickerbocker speaks to the power of storytelling with emotive songwriting. Giving fans a relevant dose of humanity from the heart, “Alright with Me” is the calm amidst life’s most unexpected storms.

Kolby Knickerbocker couldn’t have chosen a better time to release “Alright with Me”. Those facing uncertainty will surely be encouraged by the song’s inspiring lyrics and focus on all that is good in one’s life while looking toward the future with promise.

Self-taught musician Kolby Knickerbocker is no stranger to music. Regarding Kolby’s work, AnRFactory states, “this subtly genius artist…has the ability to create music you can easily fall into” (AnRFactory.com).  The international artist in fact, got an early start having released his debut album in 2004 with Kitty’s Musicbox while in college. Following work with artists such as Nate Donnis of Rodello’s Machine to include ‘Rodello’s Machine’ (2012) and ‘Animus’ (2016), Knickerbocker went on to release his solo EP ‘Kindness Courage’ in 2019. In addition to receiving critical acclaim, ‘Kindness Courage’ charted at the top of Spotify playlists and also received placements in both film and television.

Fans were drawn to the themes on ‘Kindness Courage’, which surrounded family, kindness and strength inspired by Kolby’s unborn daughter and his wife. With his daughter growing each day, Kolby has centered his latest music release “Alright with Me” on his daughter with a focus on strength and purpose. According to the artist’s official website, the newest release is about “the world he wishes for her, along with the ways he can make the world a better place for this growing generation of young souls” (kolbyknickerbocker.com). Look for “Alright with Me” by Kolby Knickerbocker which is scheduled for release on January 24th, 2020. Follow the links below to learn more about the singer, songwriter and musician. 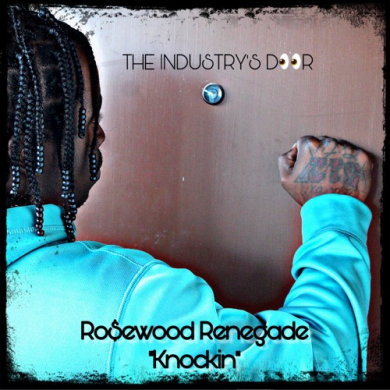