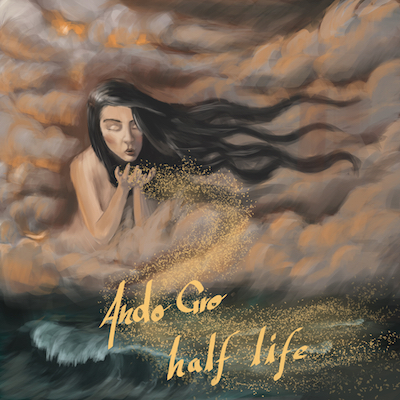 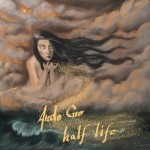 Ando Gro is an international charismatic singer, songwriter, band leader recently released his single “Palace Rainbow”, a fresh folk style track with an enriched filled vocal message accompanied by moving guitar and instrumental intensity. Ando’s emotional message easily draws the listener in with the easy, yet intense layers that flow within the track. It projects and easy connection for the listener with life’s ebbs and flows captured through vocalist visualization and presentation of this track.

“Palace Rainbow” is a classy, but edgy layered folk track that has timeless multi-generational appeal. Ando Gro is a Denver, Colorado based singer, songwriter that has a dynamic international appeal. His career has evolved over a two decade span, including touring and sharing the stage with Acoustic Hookah, Fat Mama (featuring group members of Further), and Jerry Jones. He has worked with the well-renowned producer Bell Thomas (George Clinton, Haze Miller) He has written and collaborated with a host of Nashville established and novice artists. His vast talent, knowledge, both professional and personal experiences have inspired his journey to his forthcoming album ‘Half Life’, scheduled to be released August 27th, 2015. Every listener will find a connection, a groove, a message at some level throughout the track.

Having played music since the young age of 12, Ando has had an extensive journey with the creative. After facing several challenges and being uprooted due to massive flooding that destroyed his home and displaced his family, music became an instrument by which Ando was ale to cope and find respite. About his upcoming release Half Life Ando says, “all of this loss created the atmosphere and content for the album”. Keep an ear out for Ando Gro’s upcoming CD Release Half Life due out August 27th, 2015. Learn more about Ando Gro Music by visiting his official website at www.andogro.com. 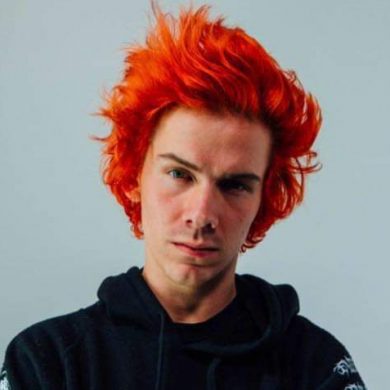