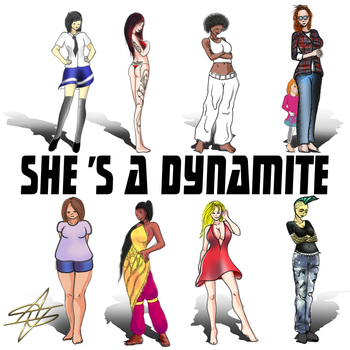 Alex Alexander She’s a Dynamite Lights Up the Music Scene 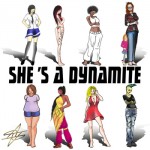 Move over One Direction and 5 Seconds of Summer and make way for Alex Alexander, a Swedish pop-rock, electronic sensation that is making international waves across the industry. Alex’s latest release fresh off the cut is “She’s a Dynamite”, a single that is sure to have all the girls swooning and screaming his name. Alex Alexander has delivered a quintessential pop hit with all of the makings of a timeless summer anthem.

With stunning looks and vocal chords to boot, Alex gives a powerful performance with phenomenal octaves and radiant energy. Driving pop-rock rhythms push “She’s a Dynamite” into overdrive as synth-infused beats could not be more appropriate for this generation’s dance-crazed music lovers.  Alex delivers adorable lyrics, sure to make any gal’s heart melt while a catchy chorus demands to be chanted.

“She’s a Dynamite” has all of the makings of an international chart topper and Top40 dominator. A clean production presents appropriate elements ripe for the season while the lyrical content is a refreshing burst of carefree energy. The single is an entertaining listen with plenty of dance appeal that touches a wide audience. “She’s a Dynamite” is the perfect soundtrack for a sizzling hot summer, a fun night out, or a custom playlist for that special girl.

Having traveled the world as a solo artist and guitarist since the age of 19, Swedish music sensation Alex Alexander, was described by Guitar Experience as being “one of the best young guitarist right now!”. The award-winning artist has performed all over the world in places such as Asia, the Middle East, and Europe. Alex who is affectionately known by some in the industry as “AA”, has been featured on Sveriges National Radio P3 and P4, he has appeared as an actor in film and television productions, and has been featured as model on billboard campaigns.

Alex Alexander not only ranked #6 on Grammy-nominated Al Walser’s Weekly Top 20 Countdown but he was voted as one of the Top 50 Hottest Guys in Scandinavian Pop Music in 2015. “She’s Dynamite,” Alex’s first single is available in over 600 stores worldwide including iTunes and Spotify. Learn more about Alex Alexander by visiting his Official Website at www.alexalexanderlive.com. 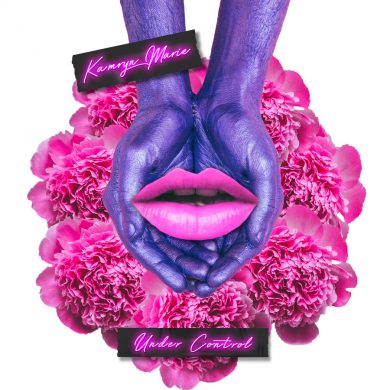