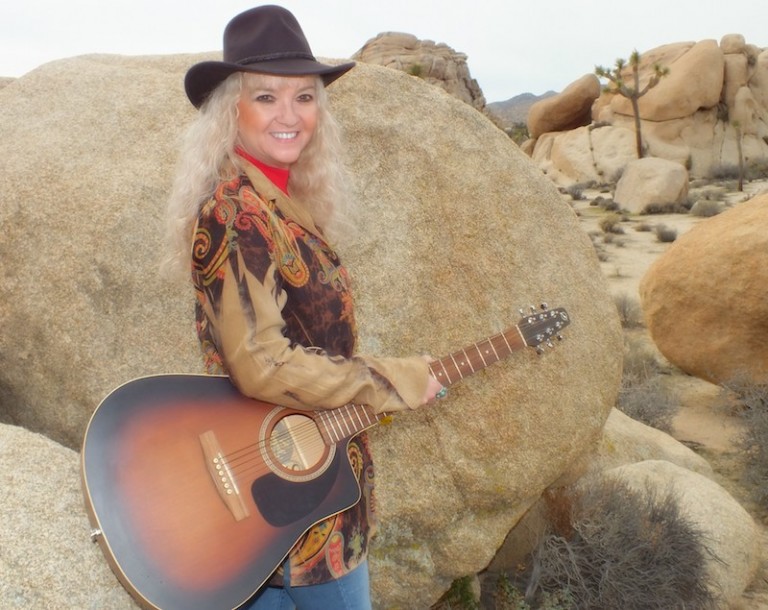 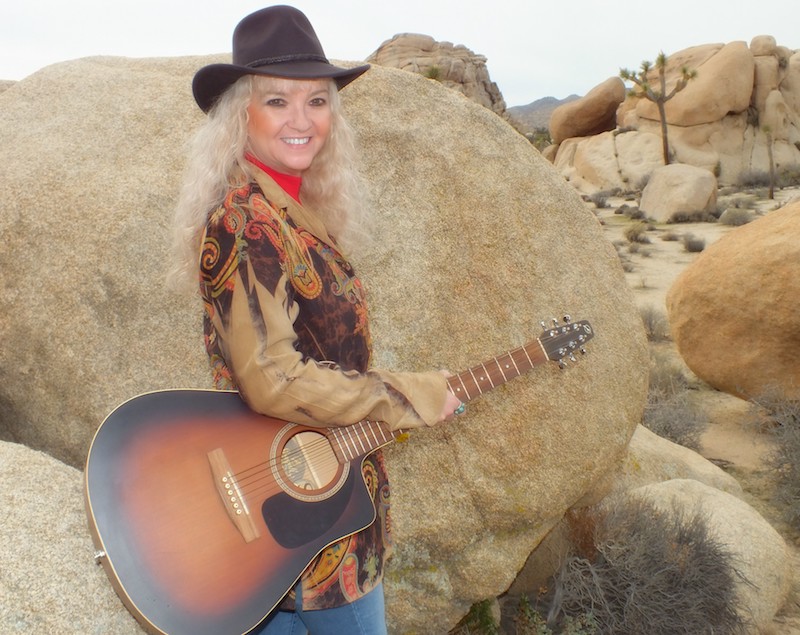 The latest single by country/folk star Luanne Hunt “Texas Tears” is a heartfelt performance drenched in American spirit. As Luanne performs “Texas Tears” she illustrates an emotionally heartbreaking story with colorful metaphors and striking intricacies. While her lovely voice paints a relatively blue canvas, one cannot ignore the slightly upbeat tune of the musical score which consists of soulful riffs and and classic country instrumentals. Background vocals on the track contribute greatly to an old-country feel with a twist of blues.

Luanne Hunt gives an energetic performance for country music fans while encompassing all of the conventions that make it one of the world’s most adored genres. Even though “Texas Tears” conveys a traditional feel, it will most certainly capture a modern audience as the song has its own unique appeal. As Luanne sings, “Since the day you left for Dallas, I’ve been crying Texas Tears”, listeners will surely relate to the feelings and message delivered on the track.

“Texas Tears” provides a memorable listening experience that music lovers will most certainly embrace. Taking in the sounds of Luanne’s smooth vocal performance and examining the depth of her story-telling creates a meaningful encounter that will leave a lasting impression. If you enjoy the sounds of artists such as Patsy Cline, Reba McEntire, and Tammy Wynette, you will love the sounds of Luanne Hunt. 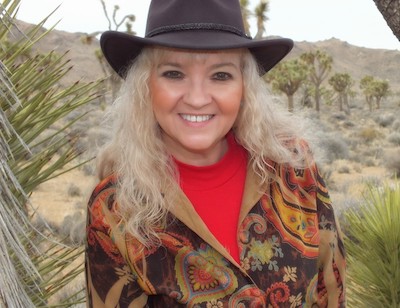 Luanne Hunt is an award-winning singer and songwriter with an extensive list of accomplishments during her 20-year career. She has achieved multiple Number 1 Hits on indie country music charts around the globe. Luanne’s song “Christmas Without You” only increased her notoriety as the single topped charts and led to the song being named one of the Top 25 Christmas Songs of All Time in the Dagens Nyheter, Sweden’s largest daily news source. The song also reached the “Best of 2015 Female Country Holiday Songs” across the US in publications such as the Autostraddle and Truckers News.

Studio musicians who have worked alongside Luanne Hunt include players for the Righteous Brothers, Kenny Loggins and others. Regarding her astronomical success and an independent artist, Hunt states: “It’s a huge challenge to find success in the ‘big leagues’ as an indie artist, so these honors were quote a validation for all the work I’ve put into my craft”.

In addition to other chart-topping projects such as her 2007 CD ‘Breaking Through’ and 2010 ‘Solace in The Wind”, Luanne’s work can be found in peak spots on the European Country Music Association Charts, US music charts and Indie World Country Charts. “Solace in The Wind” also found itself on a Grammy ballot in 2009 for the categories of Best Country Song and Best Female Country Performance.

Luanne Hunt has been described by Independent Music Spotlight Critic Brett David Stewart as being “one of the best singer/songwriters in the indie scene right now”.

The musician got her start in music around the 1990s, finding instant success with her single “I Don’t Bother Counting”. The song received air-play on the early KIK FM a country station from the OC California as well as other radio stations in the Southwest.  Hunt’s music can be heard across the world, on AM, FM stations, satellite radio, and internet streams all over. Her latest release “Texas Tears” has already charted at #1 on European music charts.

Connect with Luanne Hunt Music. Follow the Links Below. 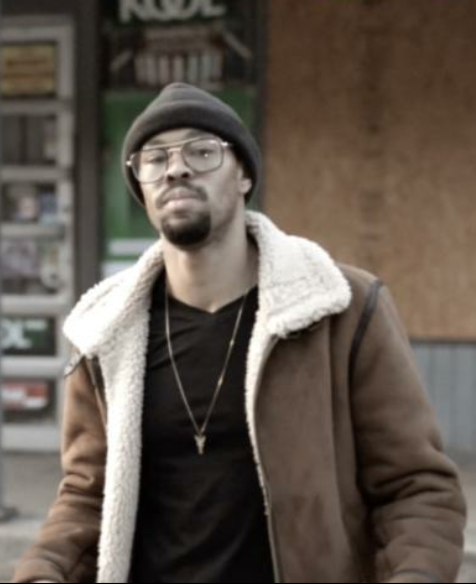