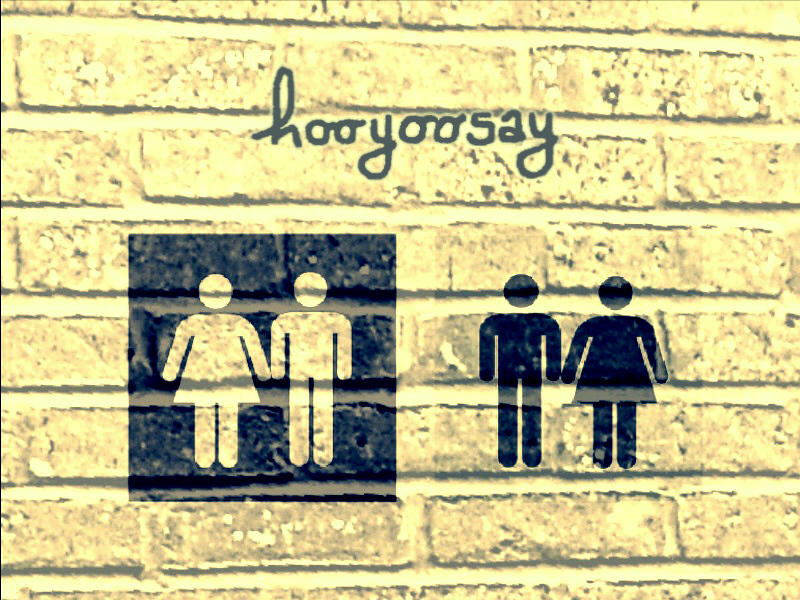 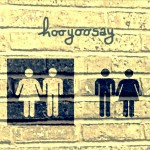 If you have grown weary from the sounds of commercial pop music, then Indie is one of the best routes for discovering fresh pressed music. What started as a fun collaboration between friends evolved into a dynamic band known as hooyoosay. The band just released their latest EP, ‘The Wrong Kind of People’, an upbeat alloy of rock, Euro-pop, and country-infused numbers that showcase the band’s eclectic style and flair for the unconventional.

‘The Wrong Kind of People’ takes a satirical approach to music, delivering meaningful lyrical content through the EP’s 4 entertaining songs. Numbers like the title track “The Wrong Kind of People” deliver feel-good vibrations and playful melodies while blending classic rock and doo-wop styles. After an uplifting journey into the world of indie sounds, fans will enjoy “Illusions at Work”, an instrumental arrangement with distinct piano melodies, harmonicas and heartwarming sequences.

Driving rock rhythms bring “The Wrong Kind of Hello” to life while amusing listeners with catchy chords and quirky lyrics. Something about ‘The Wrong Kind of People’ seems very right as the lyrics move and elevate. Fans of country music will fancy the sounds on “The Right Kind of Friend”, another catchy number with festive riffs and down-home charm.

With a name as individual as their sound hooyoosay describes their collaboration as “no credits, no gigs” as the band records songs for the fun of it, making their material available popular digital stops such as iTunes and Amazon. hooyoosay’s work has evolved into an ongoing project. The band’s style encompasses guitar pop, classic rock, r&b, acoustic, indie pop, vintage pop, cover songs, and so much more. Rick Jamm from JamSphere described hooyoosay’s earlier work as being “all grown up, warm, wonderful, and acerbic music”. Learn more about the band by visiting their official website at www.hooyoosay.com. 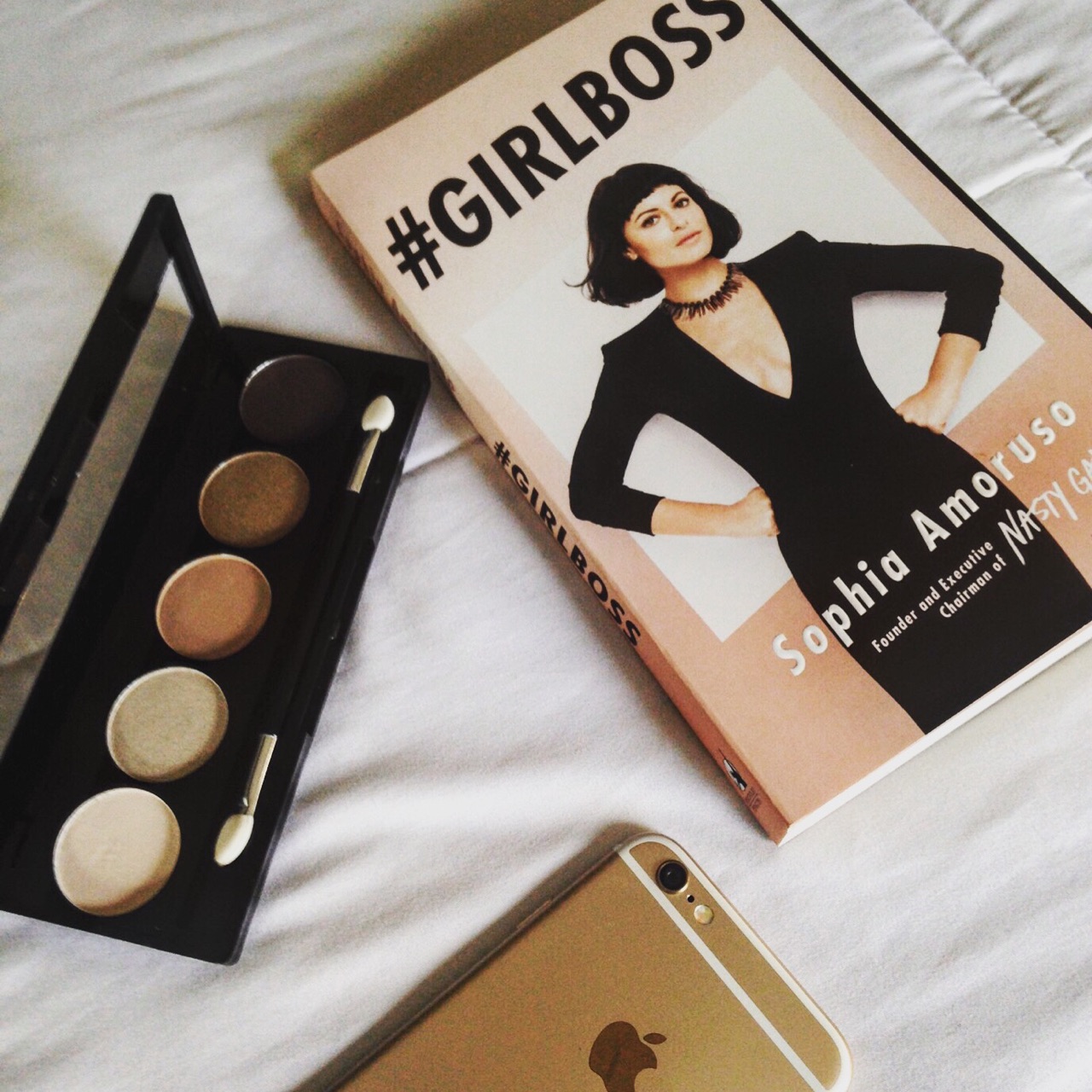