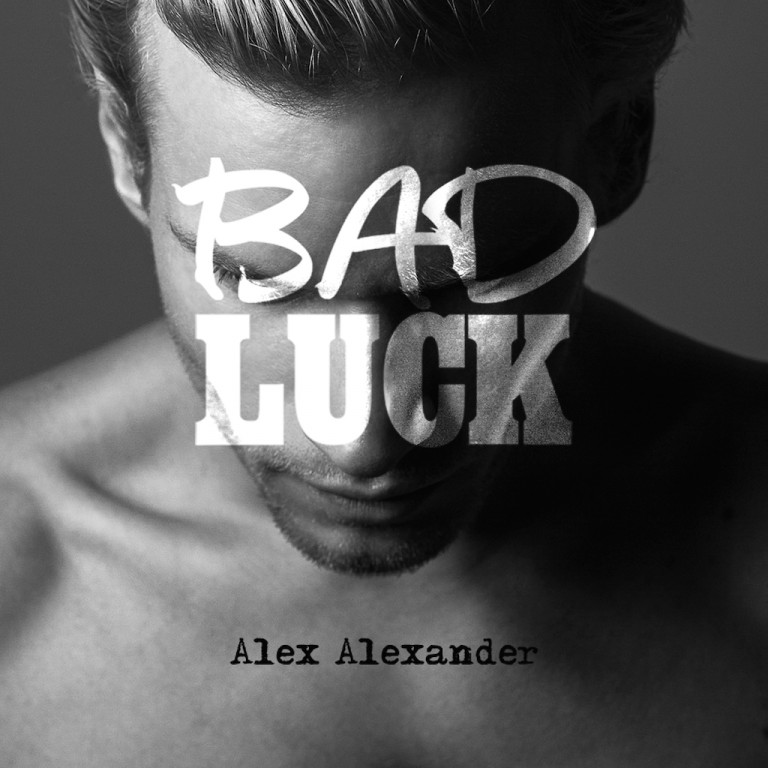 Swedish musician, singer, songwriter, and producer Alex Alexander recently released his fourth single “Bad Luck”, a sultry Pop and R&B fusion with a hint of Motown flavor. If you have been craving the soulful sounds that once blessed radio airwaves, Alex Alexander is poised to deliver. As a multi-talented performer, Alex is no stranger to the music scene and covers a variety of genres. “Bad Luck” is a moving production, the only of its kind in this new era of music which often lacks substance and musicality. This track delivers plenty of soul for the masses and it is polished off with a fantastic musical accompaniment.

We checked in with Alex Alexander to ask him a few questions about his latest music release and more. Check out the exclusive interview below.

When did you decided that you first wanted to pursue music?

When I was 12 I was literally obsessed with Metallica and Yngwie Malmsteen the super guitarist. So there was a very strong urge to start playing guitar and ever since that time I been hooked on music. My music career has taken me on several journeys around the world and eventually into the recording industry.

How would you describe your style for an Alex Alexander newbie?

My main style is Pop but I tend to lean on the harder side with more guitars mixed with Urban Drums. My signature as an artist is definitely my High Vocals  according to my fans.

Can you tell us a little bit about some of your musical influences that have helped to shape your experience as an artist?

My dad has a very broad musical interest so he listens to everything from Genesis to Motown stuff, I love the Motown era and I still think it was one of the best eras for music ever. A lot of my influences also come from Rock music since I love guitar playing and the rough sound. I think as an artist coming from a broad musical background is great since you will have your mind open to all kinds of music.

If you were given the opportunity to collaborate with any artist, musician, or producer, who would that person be?

One man one name: Max Martin 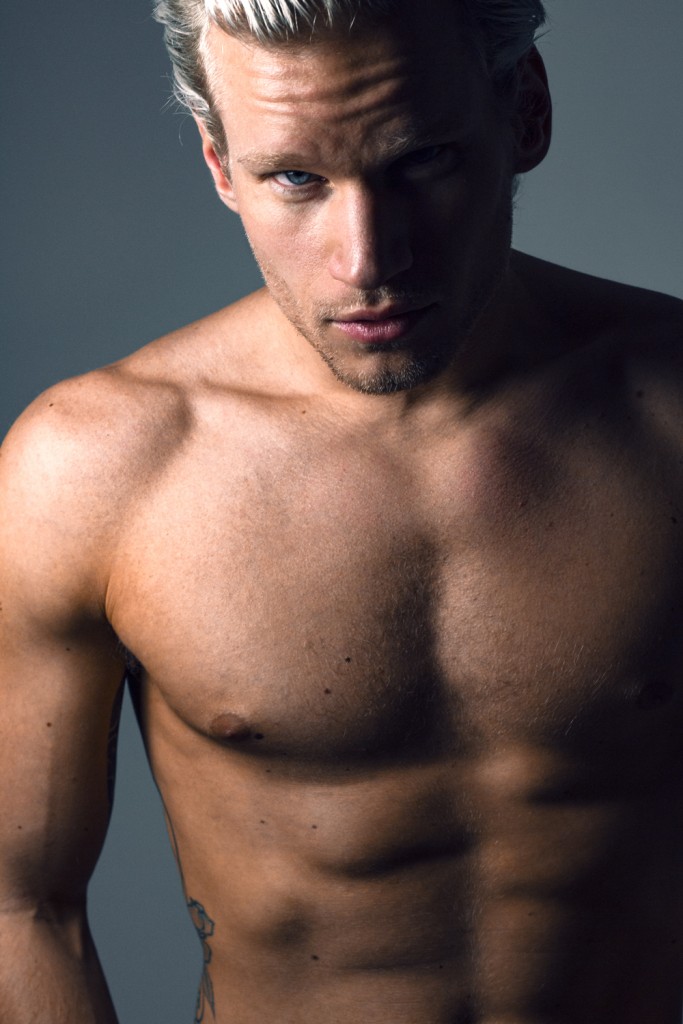 What were some of the inspirations behind the single?

I wanted to do a single with a flare of Motown but still keep it in the modern Pop Vibe and the end result was ’’Bad Luck’’. I started playing around with some old school guitar sounds and I really feel in love with the chord line of the song and felt like yeah I want to release this to my fans.

Some of the most popular names in music have come out of Sweden, are you also hoping to gain international success and if so what does it take to break boundaries if any?

Sweden is a great music country with an amazing amount of talented people. Im very proud of the impact that Swedish artists have been able to create worldwide and its very inspiring to take a shot at such a big challenge when you see its actually possible. To make it worldwide as an artist you have to build up relationships and travel around to the markets to where you want succeed. Im right now in Los Angeles doing precisely that!

So around about this time last year we covered your track “She’s a Dynamite”, but  “Bad Luck” really seems to deliver a different vibe, what made you decide to change things up?

’’She’s A Dynamite’’ was my first track as a Solo artist. My team and I felt along the way, that its not the vibe of music that I want to aim for long-term. I still like the song very much, and its a cool song on my track record. I want to do Pop- but more mature Pop, like Imagine Dragons, Maroon 5 etc.

I love Prince and I could see my musical choices reflecting a lot of how he was doing songs; you never knew what Prince was gonna deliver, Pop, Rock, Soul, or Ballad? I think this is a very cool way of doing music. It was still Prince in every one of his songs, but a lot of different genres.

If there were one thing that you wish listeners and fans would take away from your music, what would that be?

An emotion! Any kind of emotion ’’I love this’’ ’’This Sucks’’ or whatever, haha, music is about emotions. If you don’t get any response at all, then you failed and made something that is not provoking any kind of anything.

2016 is half way through, are there any other projects that we can expect from you this year?

Oh yes. I spent almost 2 months in Los Angeles [now] and just finished 3 new singles that I am very proud that represent the future sound of Alex Alexander. The music goal is to get a six song EP done before the year ends!

Alex, thank you for taking some time out to answer a couple of questions from the glitter squad, please share any last words or comments that you would like to get out to the masses!

Thank you so much for the opportunity to talk to you guys at Glitter Squad and don’t forget to follow my socials to keep updated with my new projects and music!

Alex Alexander has traveled the world as an Indie artist since the age of 19. The musician, singer, songwriter, and producer released “Bad Luck”, his fourth single in April 2016. Reminescent to Smokey Robinson with a splash of Prince, “Bad Luck is a Pop and R&B track with a 50s flair; the song takes listeners back to the cherished Motown era for a fleeting moment but it’s contemporary energy beckons the millennial generation.

Recognized for his captivating live performances, Alex is praised for his energy and stage presence which have gained him notoriety all over the world. As a cross-over artist, he has received awards for his producing and songwriting projects for some of the biggest names in Asia and Europe. Regarding Alex’s earlier smash hit “She’s A Dynamite”, ScandiPop, Stockholm/London says, “Kelly Clarkson would be proud.”  Guitar Experience UK called Alex Alexander “One of the best young guitarists right now!”

Connect with Alex Alexander Music by following the links below. 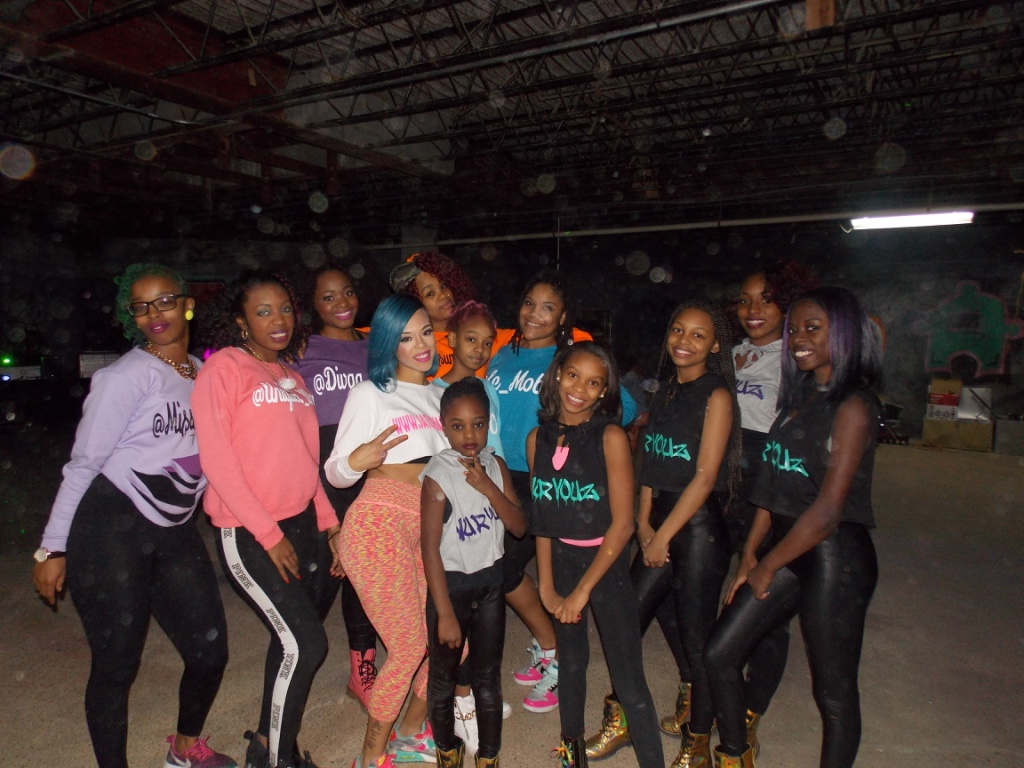