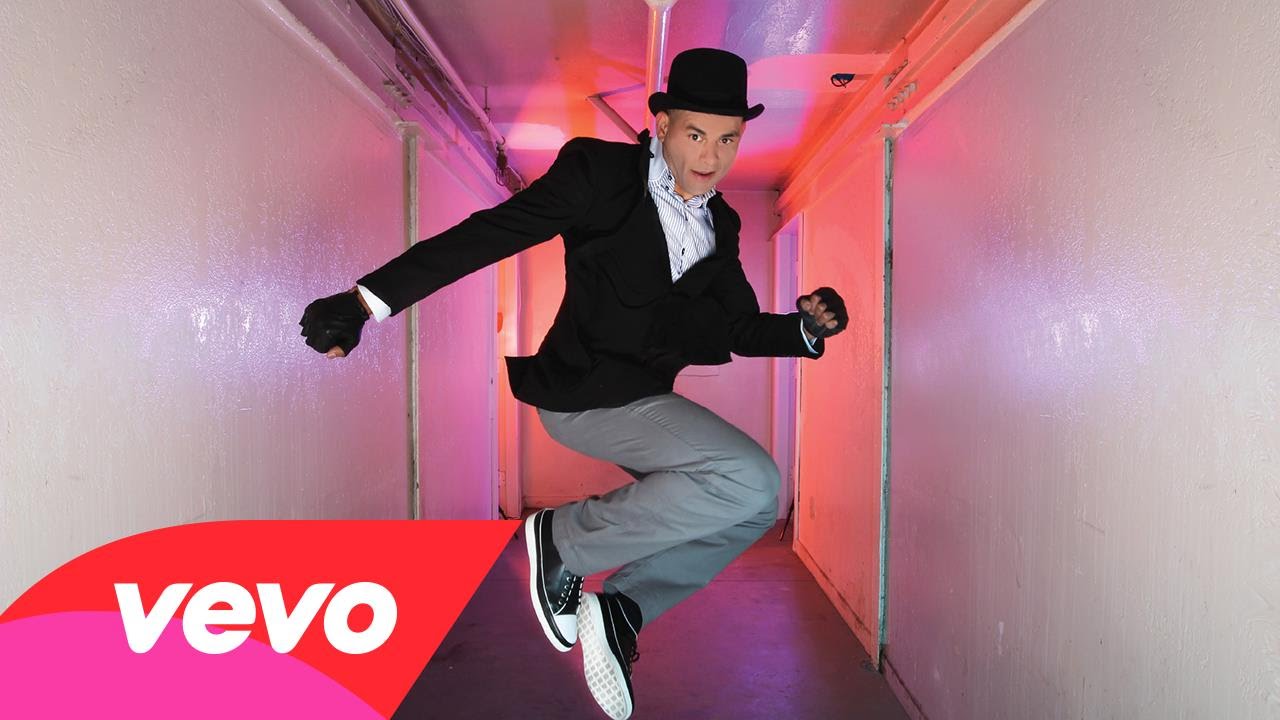 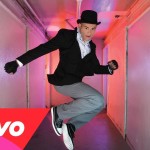 Xavier Toscano is an energetic international gifted singer composer, song-writer who bridges a multi-genre based sound. Xavier has performed in Europe and throughout the United States and is featured on 17 college radio stations, Music Industry Network stations. May 2015, “Never Wanna Leave” was featured on the Keeping Up with the Kardashian. Xavier’s repertoire of talent includes acting in local theater, commercials for top companies, Sony PlayStation, NASCAR, and the list goes on. His energetic upbeat performances powerfully draws his audience in.  Interwoven in Xavier’s track are bands of pop, rock, R & B, definitely disco with an urban rap flair. It is no surprise that he appeals to a multi-generational audience at so many levels. His energy level is contagious and captivating; so unforgettable which leaves an imprint on your heart and soul.

“Never Wanna Leave” track playfully resonates in your head drawing you in to hear it, sing it, and move with it.  Definitely a track to add to your favorite top ten playlist, one that will keep you dancing and moving.  Xavier has written a fresh popping dance beat with a hint of old school disco 21st century style. This track will be heard from college campuses to dance floor clubs. It delivers unstoppable energy with an awesome set of lyrics.

Xavier is an artist with CBM Records, LLC . Check out more music and projects at his Official Website at www.xaviertoscano.com. 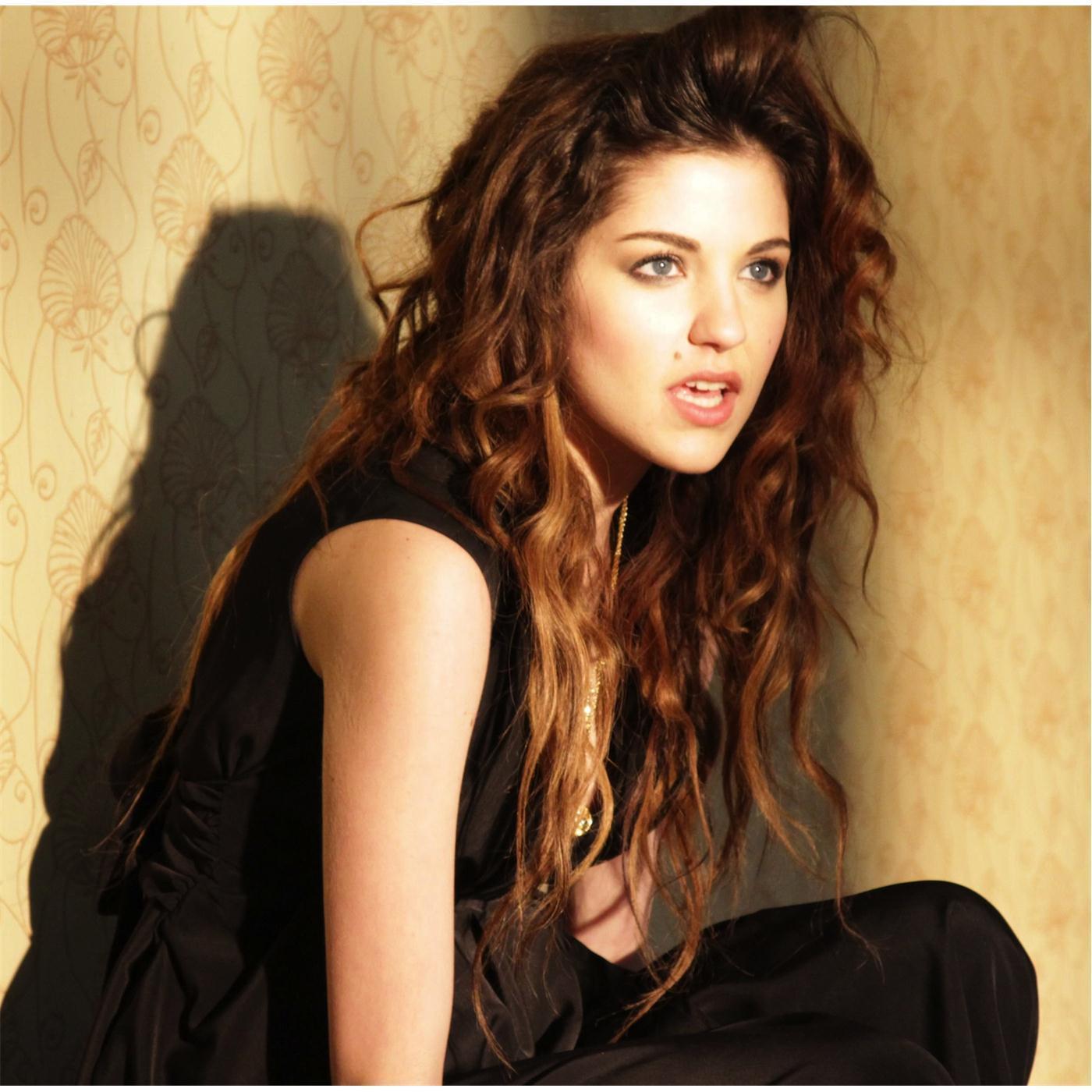