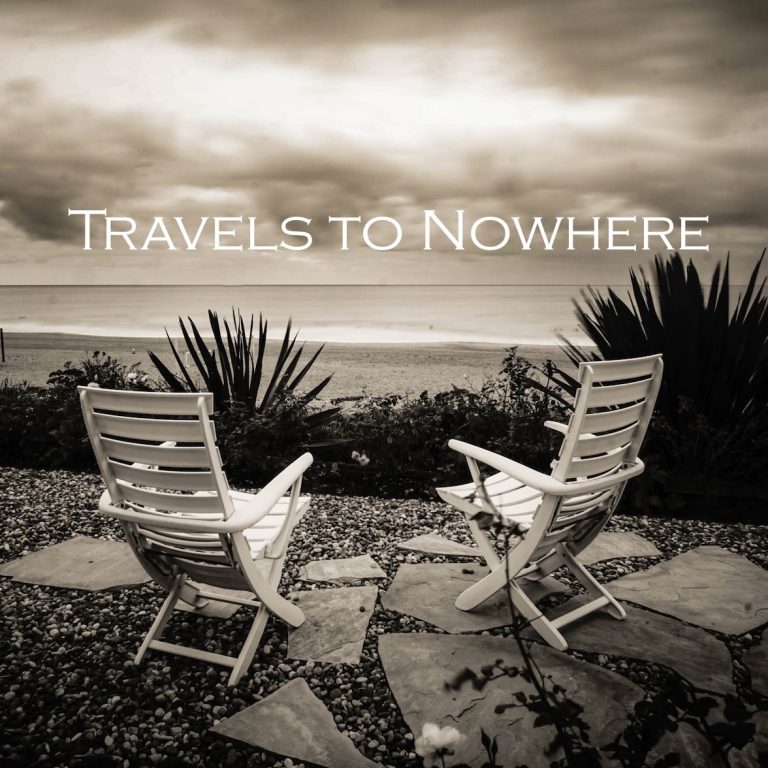 Sam Neher “What You Gonna Do About It” ft. Vivian Lam- Original Music for the Soul 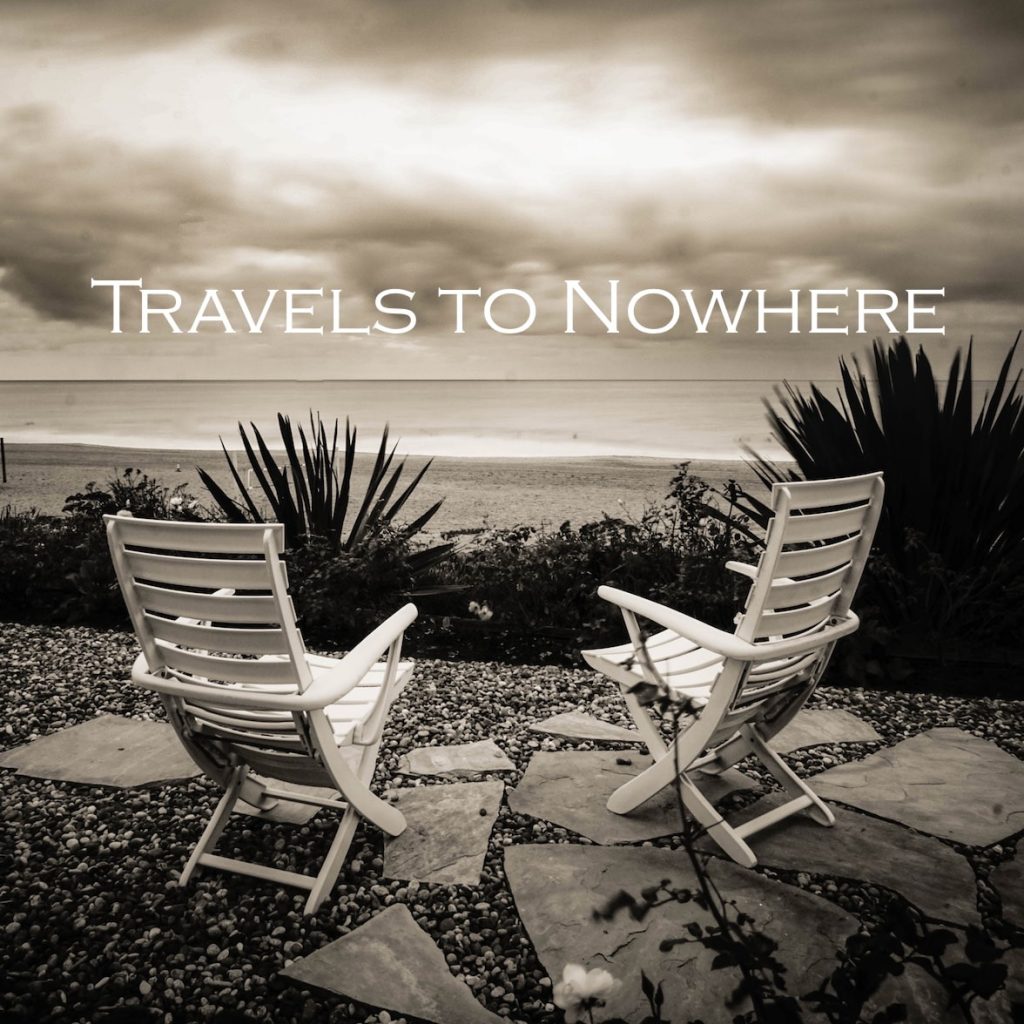 The latest music release by Sam Neher “What You Gonna Do About It” ft. Vivian Lam from his album ‘Travels to Nowhere’ is a slow-tempo song that carries a catchy tune. Sam Neher creates an entertaining fusion of pleasant melodies, smooth vocals and tranquil instrumentals. The track consists of ambient waves, the orchestrated sounds of the violin, deep grooves of indie-soul and drum and guitar sequences which are unmistakably rock. Sam’s vocal performance on “What You Gonna Do About It” is compelling and his songwriting as an artist is inspirational. In fact, we were blown away by this artist’s talent and cannot wait to share it with you! Check out our music roundup below…

Sam Neher is clearly a great musician and fantastic singer. Fans of the art will find this to be true when first coming into contact with the musician’s work. Sam spent over 200 hours in the studio putting together his project ‘Travels to Nowhere’ and we must say that the album is certainly impressive.

On the track, “What You Gonna Do About It”, Sam performs with a soulful voice that has a calming ambiance. He has a youthful tone when he sings, one that will most certainly resound with younger audiences. The song opens up with gentle harmonies sung by Sam along with a musical accompaniment to include a deep percussive sequence, the pensive strumming of a guitar and emotive piano chords. Instrumentally, the song transitions to complement the tonal changes in Sam’s voice and his personality at specific moments on the track. His voice as an instrument works well to communicate the message embedded within his song. As a vocalist, he showcases himself to be a calming force. 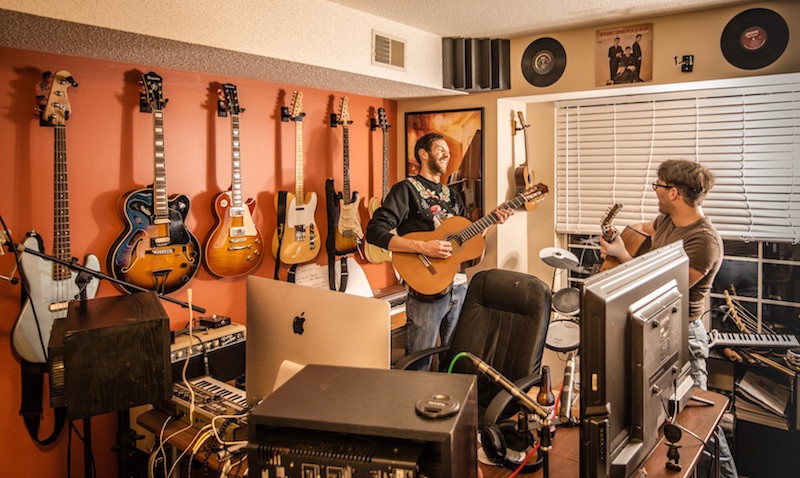 As “What You Gonna Do About It” progresses, the song delivers textured sound layers that navigate through various tempos and levels. The track, which is more alternative rock than pop has some very cinematic nuances mostly driven through a compelling string performance which expressed throughout the entire track. There are some pop vibes that are conveyed through some bouncy notes ⅓ of the way through the song when Sam sings, ‘“reap what you sew and I’ll share with you and it’s not a place that you want to see”. This measure quickly morphs into a melodic phrase which then opens up into an acoustic section where the singer scats a few harmonies before converging with the string and percussion-infused chorus.

The lyrical content on “What You Gonna Do About It” is deceived by the title itself. Prior to listening, audiences may expect to hear just another pop song, but this is not at all the case. “What You Gonna Do About It” shares an copious amount of songwriting. Each verse on the song is penned with poetic lyrics. For example, Sam sings, “turning pages on a park bench, the pages of your life that are turning too fast”. He asks, “what are you gonna do about it?”. Sam later sings, waiting on the payphone, and the land line stops ringing”, “what you gonna do about it?”. The verses on the song are powerful and likely to get listeners thinking about significant moments in their life. Sam is sure to let audiences know that he can relate.

Sam uses a selection of vivid imagery to create a sonic experience. Through every verse, fans can visualize with great detail and imagination what is taking place on the track. He brings it down with an inspiring chorus and hook using metaphors such as, “caught in the water of the open sea” and “fire’s in the air like the Fourth of July” and “the story of a leaf in a cloud of blue”. The singer tells audiences that the world isn’t some glitzy show, he wants to know what’s really going behind the facade. 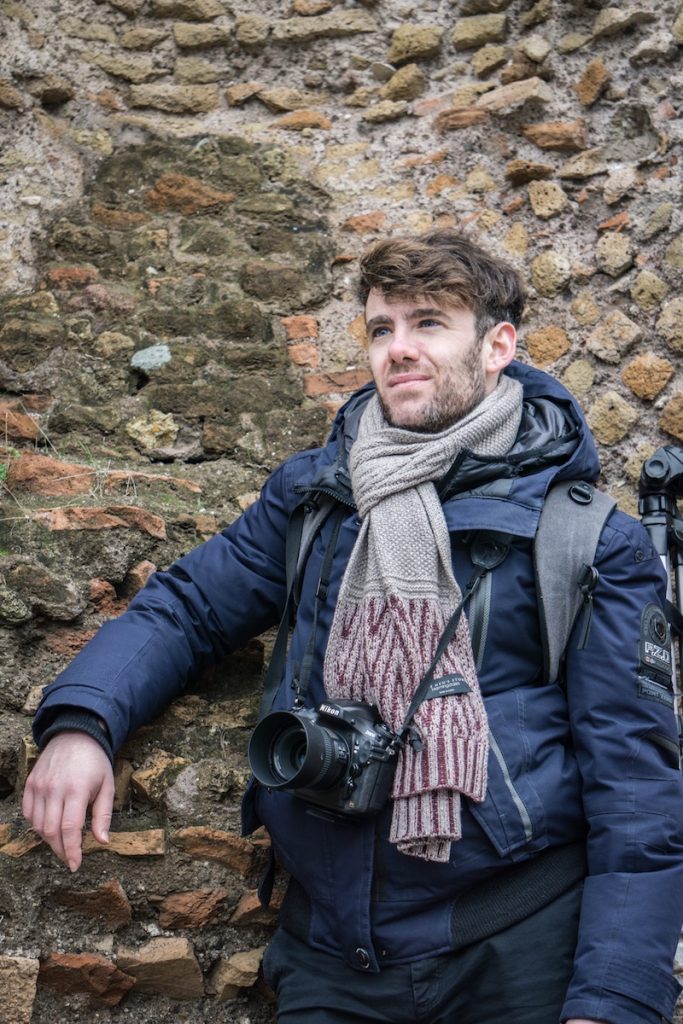 “What You Gonna Do About It” is a must-add song for your playlist. Sam Neher has delivered an original song which contains all of the makings of a hit. “What You Gonna Do About It” will have listeners playing it over and over again because of its soothing energy, descriptive songwriting and of course Sam’s infectious vocals. The song is by no means basic as it is a complex composition which includes many layers and a great deal of depth. We would suggests taking a several listens with your eyes closed to really connect with complete body of work especially if you appreciate musicality over the simplistic beats often heard today.

If you like listening to the sounds of artists such as Justin Timberlake, Charlie Puth or Adam Levine, you will enjoy listening to Sam’s latest release.

Sam just released a music video for “What You Gonna Do About It?” on YouTube. The video takes audiences on an artistic journey into one couple’s relationship troubles. Videography for the visual work was done by Santiago Bukovsky. The scenes include a beautiful ballet dance performance by Jennifer Sun and montages of Sam performing his song. Fans will get to see Sam as not only a singer but also a multi-instrumentalist! The video presents some touching moments that will strike a chord with audiences. Check out the music video for “What You Gonna Do About It” below. Be sure to give it a thumbs up and share it with your friends.

Sam Neher is a recording artist from Ann Arbor, Michigan. The singer-songwriter and musician is of French and American descent and grew up in France until he was 17 years old. Having gained inspiration from his personal life experiences and travels he’s been able to, “weave songs that combine lyrical journeys, intricate storytelling and heavy harmonies” (Sam Neher). Sam is a pediatrician by day and “hopes that his music can soothe what medicine often cannot: the soul” (Sam Neher). 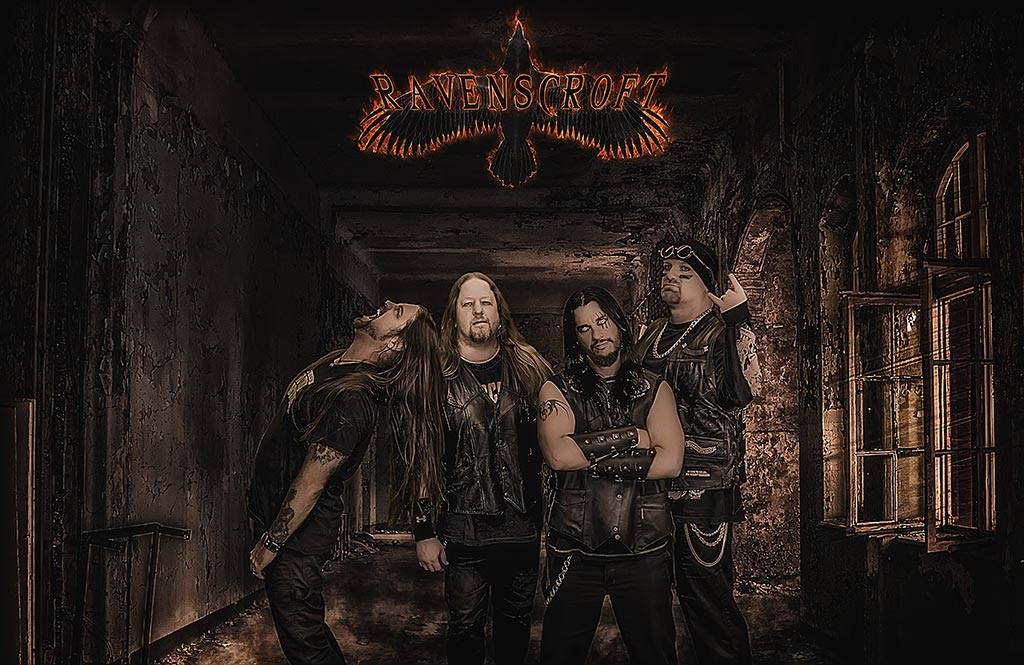