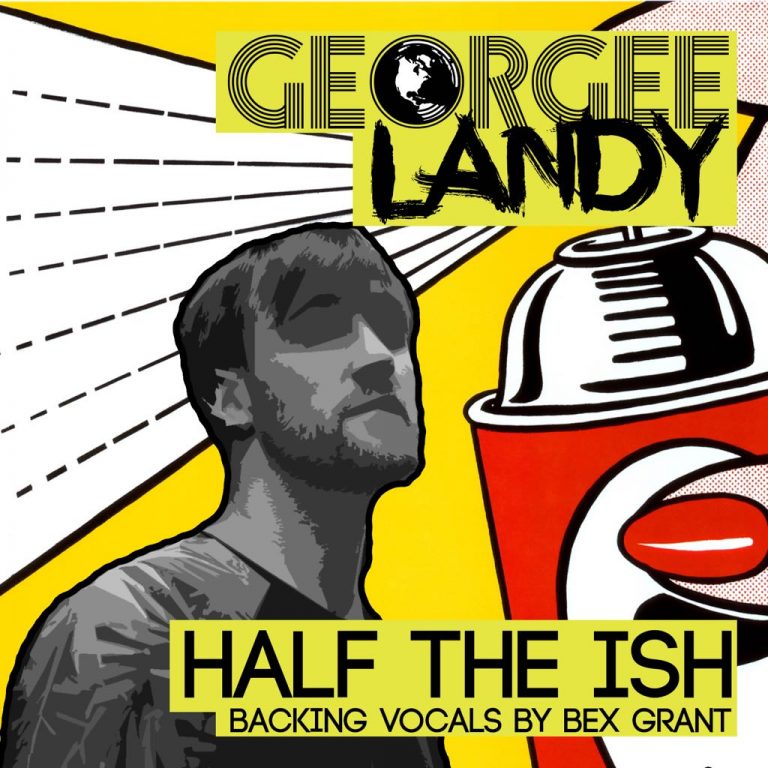 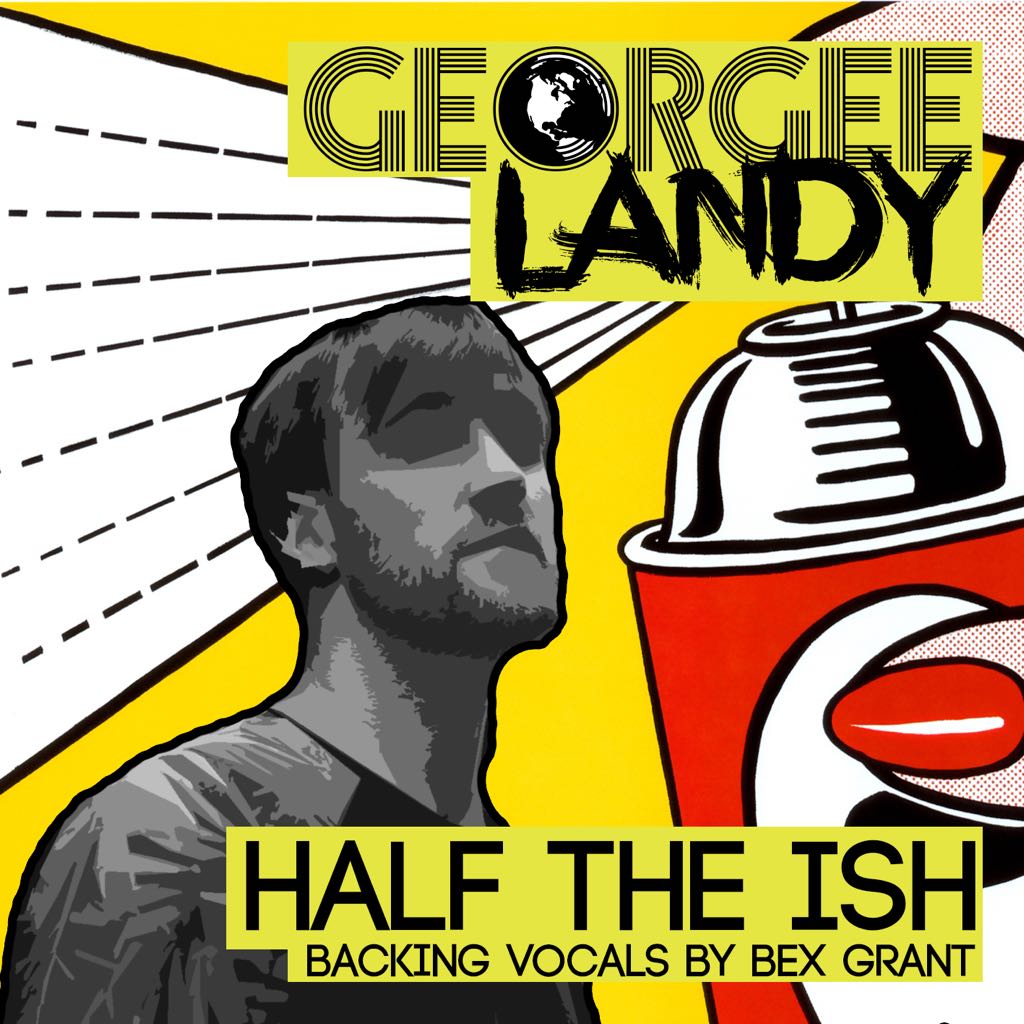 UK artist Georgee Landy recently released his latest track “Half The *Ish” featuring Bex Grant. The song garners attention instantly due to its infectious rhythm and inspiring melodies. Beyond the moving instrumental accompaniment, also noteworthy on “Half The *Ish” is the lyrical content which is enriched with substance and a message that is overall relatable.

Georgee Landy gives a remarkable performance on “Half The *Ish”, one that fuses together pop, hip-hop, R&B and Soul genres into a memorable listening experience. Through the song, you can hear various influences as it morphs into what can only be described as Georgee’s signature sound.

“Half The *Ish” has a laid-back feel that delivers a subtle mellow groove. The chilled out vibe is unmistakable and this is a track that could be played anywhere and be well received. The intro gives way to acoustic guitars which carry melodies throughout the song while interwoven with a distinct hip-hop beat. The inspiring message of the song is accented by the instrumentals which effectively convey the emotion behind each lyric. “Half The *Ish” is a feely song that is void of fluff thus displaying a relevant body of work with a clear purpose. 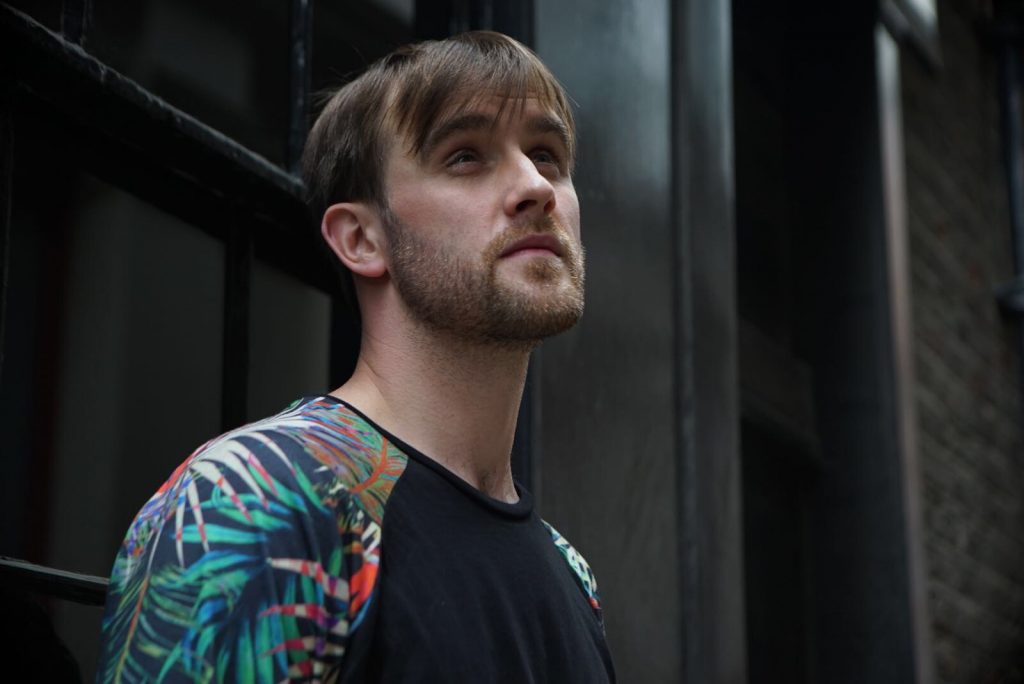 Georgee Landy has a phenomenal voice on the track which alternates between rap bars, R&B vocals and spoken word. His vocals are smooth and inviting to the ear, which makes this song a great listen. Artist Bex Grant helped to lace “Half The *Ish” with backing vocals which represent the perfect complement to Georgee Landy’s performance. Though “Half The *Ish” has a more underground appeal, if you are a fan of Ed Sheeran, you will enjoy the sounds of Georgee Landy. 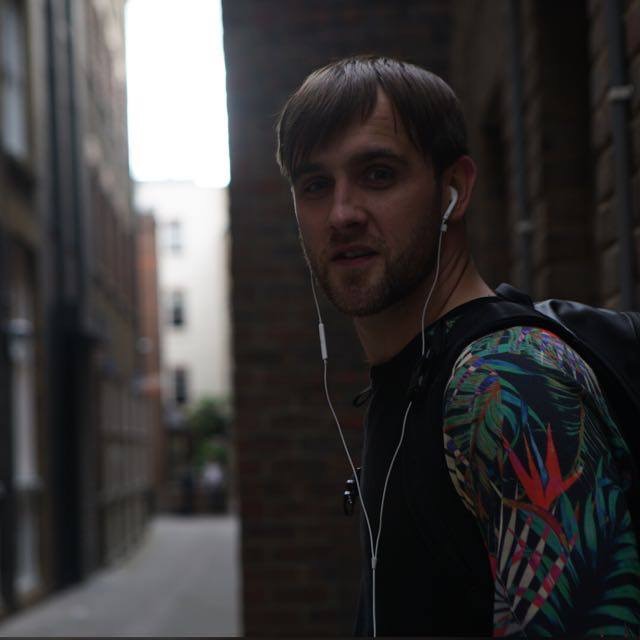 Having grown up in Camden, Georgee Landy delivers a style that has been described as Plan B meets Jamie T. Delivering his signature sound of “street poetry”, Georgee Landy performs with distinctive soul and has created his very own lane consisting of captivating sounds. Learn more about Georgee Landy by following the links below. 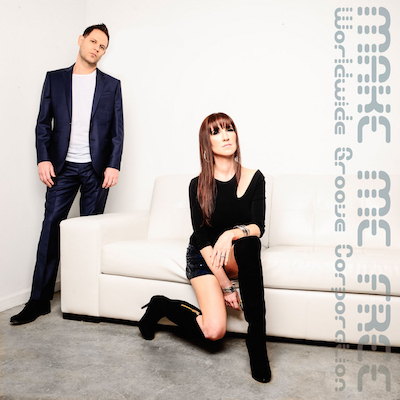 Worldwide Groove Corporation New Release Until I Have You