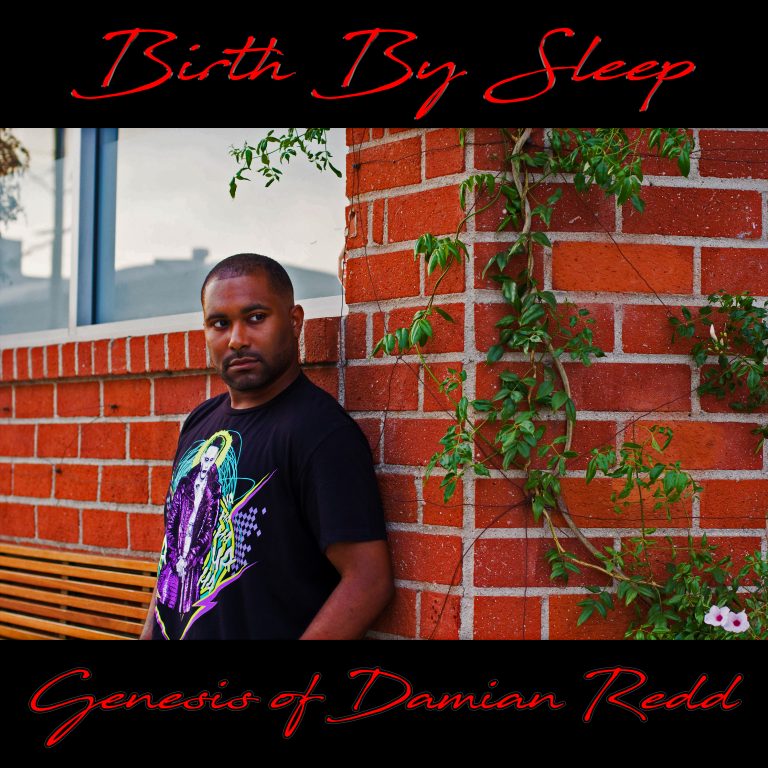 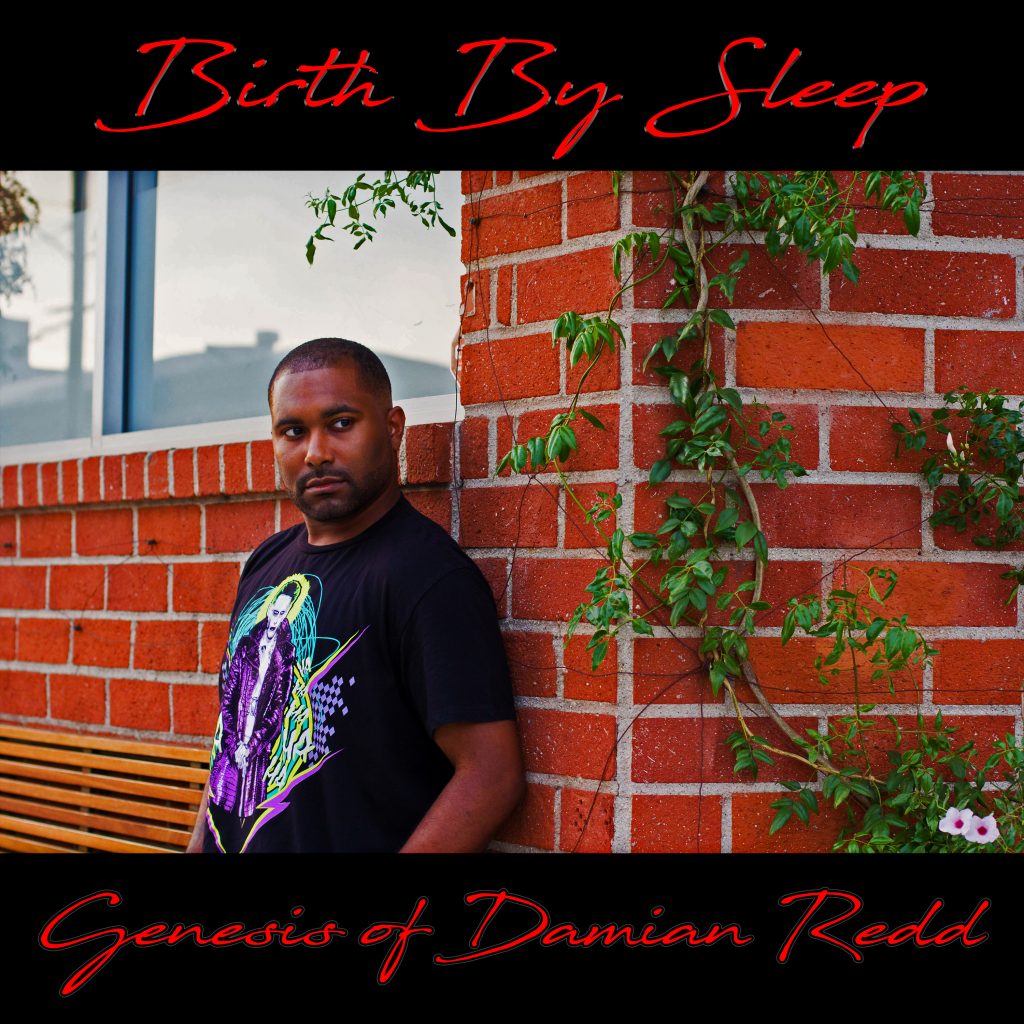 Check Damian Redd “Caught in a Fantasy” on YouTube

Damian’s album ‘Birth By Sleep: Genesis of Damian Redd’ is now available for pre-order and on sale in all digital music stores on February 23, 2018. Learn more about Damian Redd by following the links below. 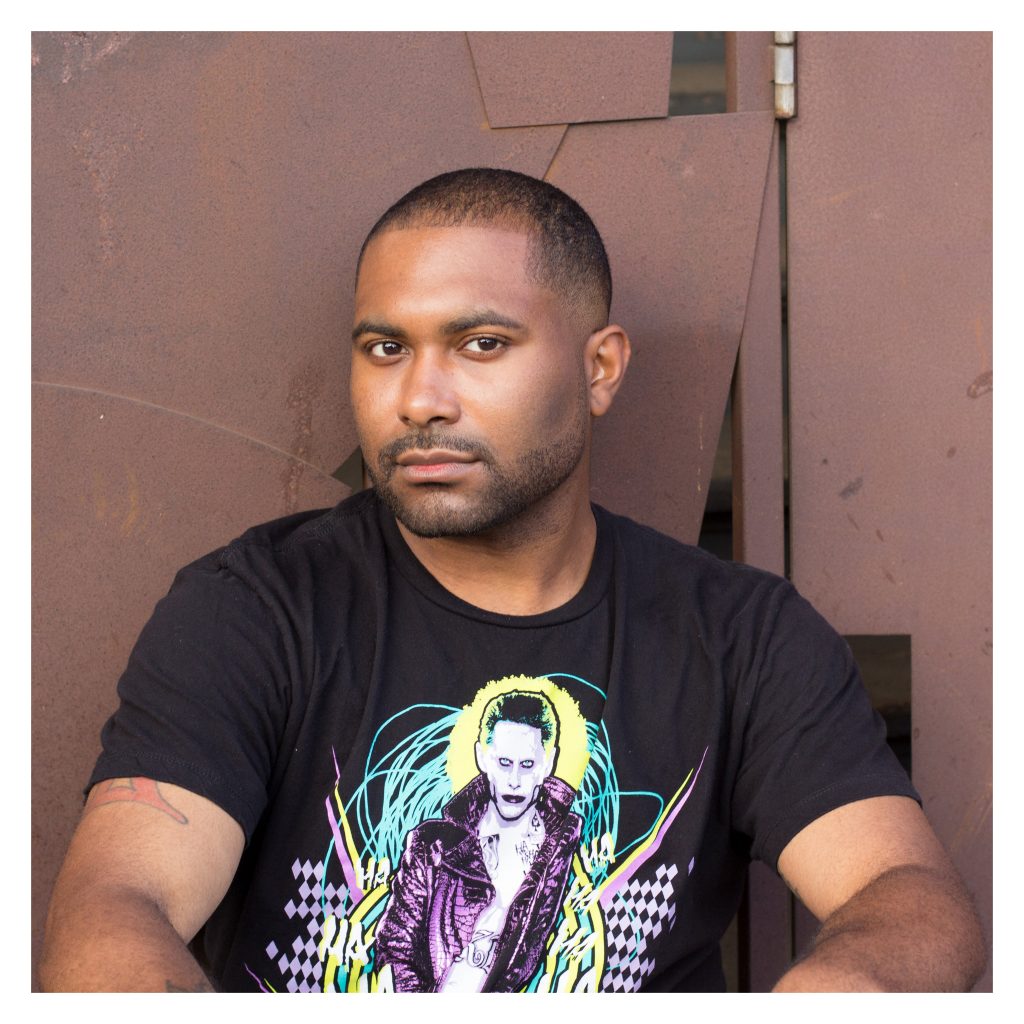 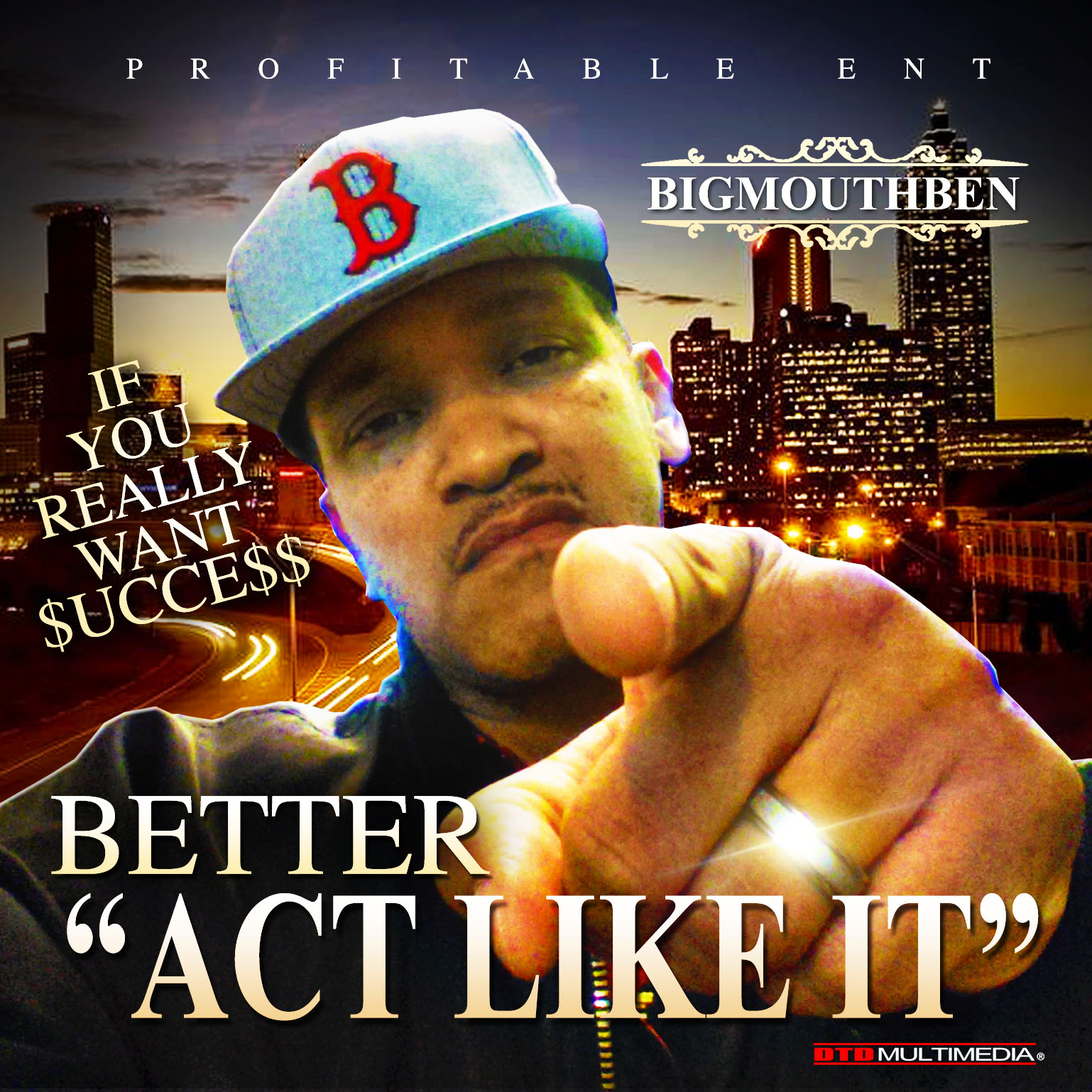