Humphrey-McKeown Passing Shadows an Epic Adventure in Music and Voice 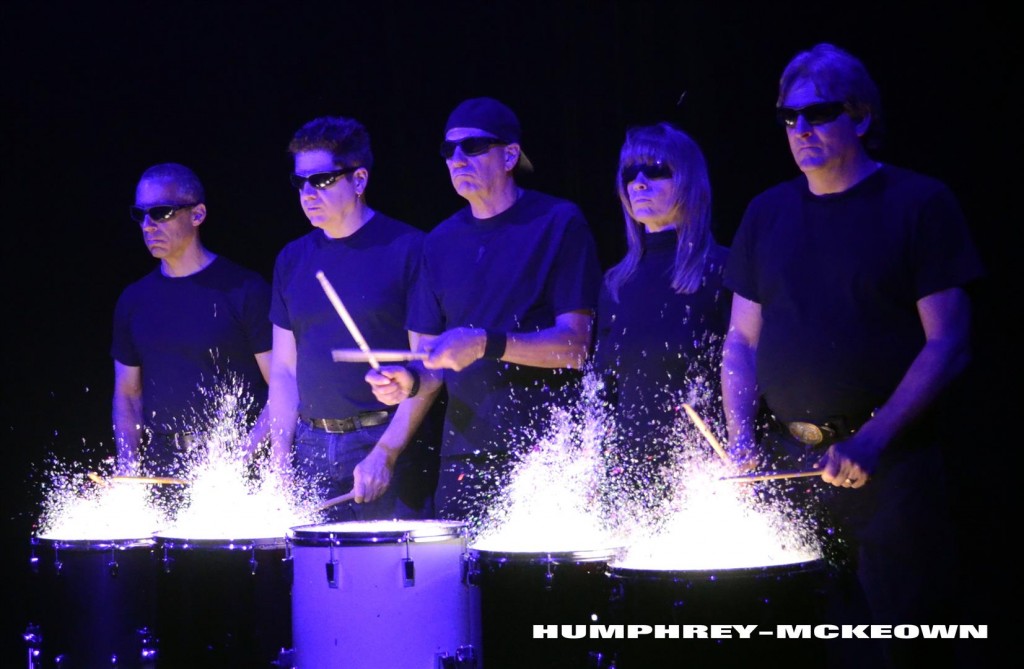 “Passing Shadows”, the latest release by Humphrey-McKeown instantly captures listeners with epic instrumentation and uplifting vocals. The song offers a spirited performance combining various elements of rock, pop, and folk while encompassing the gorgeous layers of the all-American ethos.

While listening to Humphrey-McKeown, fans will be whisked away into an ethereal dimension which is illuminated by the theatrical nature of the score. At moments,  “Passing Shadows” makes you feel as if you are in a 70s rock opera. Other times, the song transports you to contemporary times with an distinct alternative feel. Unmistakable however, are the country and folk-infused elements that take listeners to the core of the American soul or even the Midwest plains with a slightly gritty feel.

“Passing Shadows” is an easy listen with a nice danceable feel. The song truly has a distinct sound that is unconventional yet engaging.  Humphrey-McKeown has developed a beautifully entertaining production that not only has mass appeal but inspires an appreciation for gifted multi-instrumentalists creating a picturesque layering of stunning images through sound and voice.

Heather Humphrey and Tom McKeown are each one-half of Humphrey-McKeown, a songwriting and performance collaboration that started in 2006. The songwriting duo, after agreeing to partner took to the road and started writing for music publishers all over including places like LA, Chicago, and Nashville. The team is known for their diverse writing style, organic melodies, and drive to create new sounds that have never been heard of in the past.

Humphrey-McKeown has written over 100 different songs for other artists however, they have since shifted the focus from writing for others to defining their own unique musical presence. The duo’s first open mic in 2010 led to the release of four studio albums in a 3-year spans. Through a painstaking audition process, the duo was able to find several other great musicians to complete their band.

The band now consists of Heather Humphrey (lead and background vocals, piano, flute, and percussion), Tom McKeown (lead and background vocals, acoustic and electric guitars, mandolin, bouzouki, banjo, piano, synths, bass, drums, and percussion) Jim Livas (drums and percussion) and Tony Meadors (Upright bass, 4&5 string electric bass, and background vocals). Humphrey-McKeown’s sound has been described as contemporary Folk-Rock Americana while their styles encompass a variety of genres such as rock, pop, country, folk, and progressive. The secret sauce to their unique sound is “a hint of Brill Building songwriting” (hm-music.com). The band’s upcoming release is called ‘Tapestry of Shadows’ which is due out on May 20th, 2017. Visit www.hm-music.com to learn more about the band and their music. 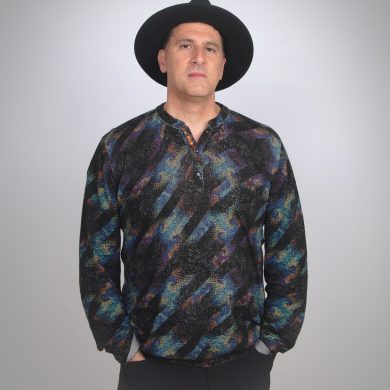